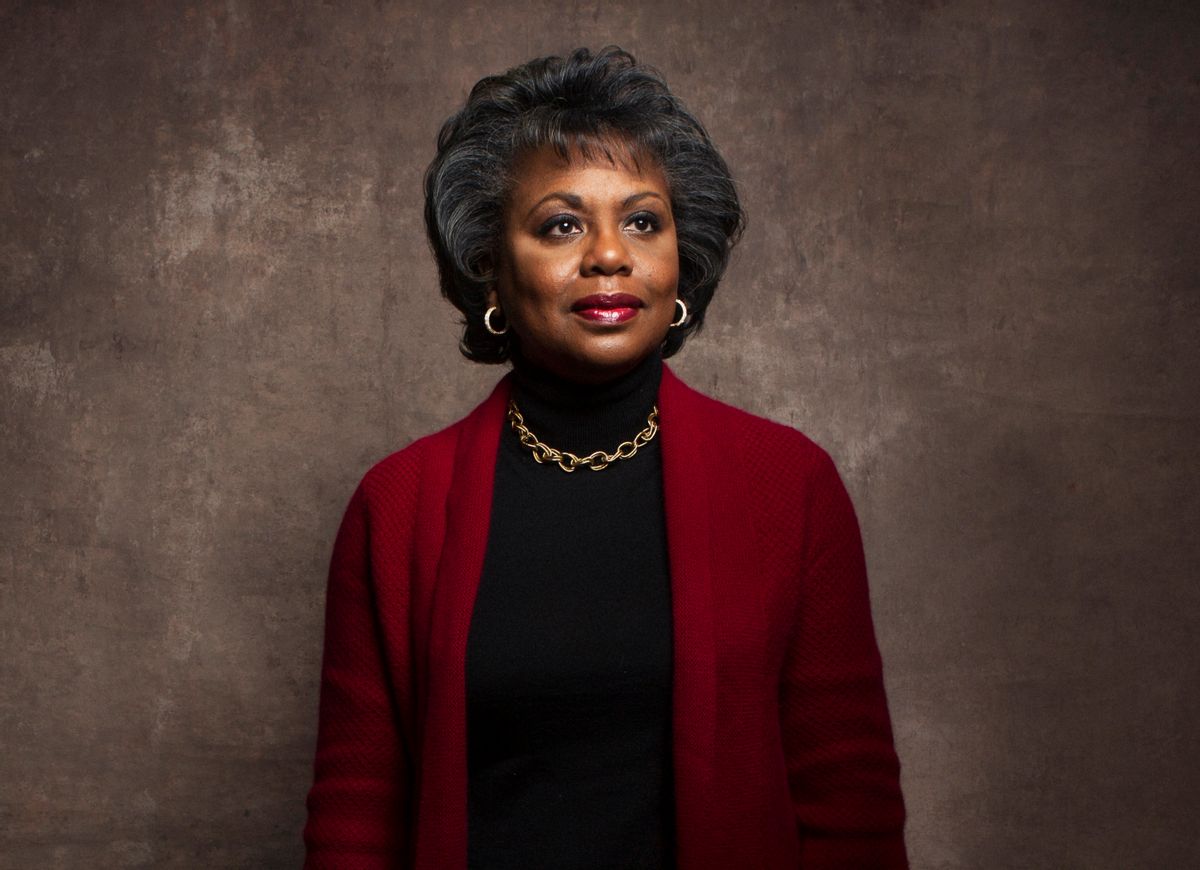 Anita Hill, whose testimony at Justice Clarence Thomas’ confirmation hearing in 1991 started a nationwide conversation about sexual harassment in the workplace,  believes there should be an investigation into new allegations of harassment against Thomas, reports Law.com. Moira Smith, a lawyer in Alaska, told the National Law Journal/Law.com she was groped by Thomas at a dinner party in 1999. Hill said she did not know Smith, but thought her story was bolstered by the fact that she told friends about it at the time.

“To say that something like this is coming for political gains—and of course that was an allegation that was directed at me—is undermined by the fact that 16 years before, she went to friends and told people. So this is not something that she’s told for the first time at this point, this is something that people knew and they seem to be confirming,” Hill said. Hill, a Brandeis University professor, believes there should be a “fair investigation … by an appropriate body.” Thomas, through a Supreme Court spokeswoman, denied Smith’s claim, saying that it “is preposterous and it never happened.” Smith said she was prompted to share her story by the revelation of a 2005 recording of Republican presidential nominee Donald Trump talking about mistreating women.