Is America more racist, or more sexist? Admittedly, it's a tough call 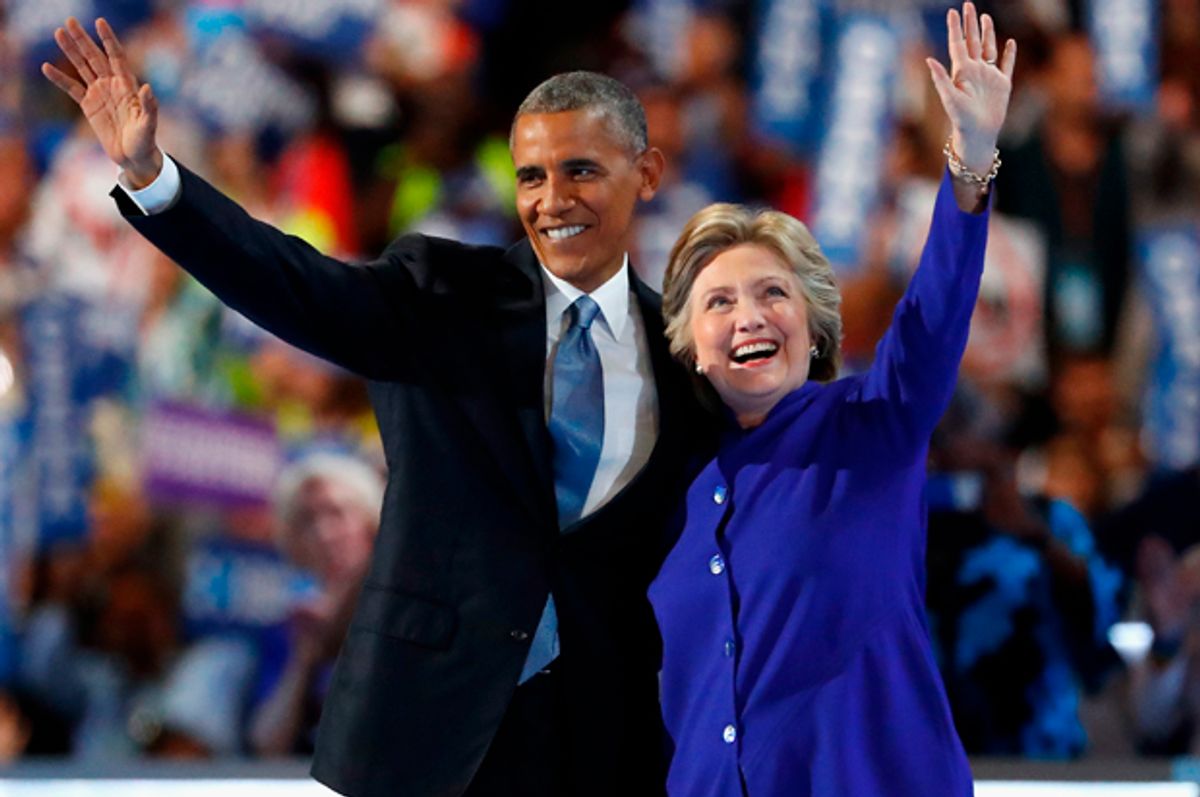 Want a scary thought? There are people in this country who believe that America is a nonsexist place in a post-racial world. They agree that our country is a place of infinite growth and equal opportunity for advancements that has come a long way. Maybe what they really should be asking is this: Is America more sexist or more racist?

That’s a question I’m often confronted with, and struggle with myself. There are a number of things to consider­­ -- issues and policies that could pull the argument in either direction. Examining our own government and our hiring practices are key indicators. The first issue to consider is universal suffrage -- at least for men.

The 15th Amendment, ratified in 1870, was supposed to prohibit governments, whether state or federal, from denying men the right to vote based on race, color and their history of servitude. It’s important to mention that African-Americans didn’t get to vote in large numbers until the Voting Rights Act was passed under Lyndon Johnson almost 100 years later. (There was a small core of black voters in the Northern cities; in the Jim Crow South, essentially no blacks voted.)

Women were granted the right to vote through the 19th Amendment, which was ratified in 1920. Even though it took African-Americans a century to get a fair shake at the polls, black men were still considered legal citizens years before women of any race were.

John F. Kennedy introduced affirmative-action policies in 1961, in hopes of leveling the playing field, by creating equal opportunity for everybody, regardless of race. Johnson added gender to the list in 1967. Countless studies have been published since, tracking the effectiveness of affirmative action -- or lack thereof. Many have concluded that white women have been the biggest beneficiaries, although they are still paid less than white men in most cases.

The ugly truth plays out in state and local government. There are only two black U.S. senators out of 100 right now, and there have only been nine in our history. (Furthermore, only five of them were actually elected by the voters.) There are no black state governors in 2016, and only four have ever been elected. The numbers for women are much better, but still not impressive -- 46 women have served as U.S. senators and 37 have served as state governors. Under our first nonwhite president we have had the first and second African-American attorneys general -- first a man, Eric Holder, and now a woman, Loretta Lynch.

We have elected our designated "cool black guy" as president twice, and Hillary Clinton is very close to becoming our first female president. If she manages to squeak past you-know-who, who isn't finished quite yet.

Our country's race problem becomes more obvious when we look at what it took to elect Barack Obama as our first black President. John McCain, the 2008 Republican nominee, took to the stage and said a number of troubling things that should have really scared potential voters. Beyond the terror of imagining a man as leader of the free world who seemed less tech-savvy than a 5-year-old, McCain didn't appear to know that Spain was a member of NATO and cosigned George W. Bush’s failed policies, which had almost sunk our nation forever.

To top it off, McCain picked Sarah Palin as a running mate -- a person who says she reads but cannot name newspapers or books, proved to know nothing about foreign policy in general, helped kick off modern race-baiting with her Tea Party affiliations, quit her job as governor and probably would have destroyed our country had something happened to McCain during their time in the White House. Palin was potentially the most dangerous vice-presidential nominee ever, and she was only selected because the Republicans were up against history -- the McCain campaign put winning ahead of country.

Obama and Joe Biden looked like Michael Jordan and Scottie Pippen playing against some high school freshmen ­-- they crushed McCain and Palin in every category ranging from knowledge, common sense and policy to jokes and likability. It didn’t even resemble a fair fight, and still Obama won by only 7 percent of the vote. It’s sad that America almost chose blatant incompetence over black skin.

The 2016 election is even worse. Donald Trump has a new scandal every day ­­-- he’s done everything from groping women to encouraging Russia to hack us to lying to his supporters, encouraging racism and sexism, making up history as he pleases and hiding his tax returns. And it's still possible that he could be our next president. Donald Trump may be the most unqualified person to ever run for office in America. He's the only person I can think of less qualified for high office than Sarah Palin -- at least she’s held political positions before. But he still has a shot, because Hillary Clinton is at the top of the opposing ticket and she is a woman.

Is this country more sexist or more racist? That can be argued both ways. We all have different perspectives, and can only judge from our own context. The fact is that the country is both extremely racist and extremely sexist. We shouldn’t be so fast to pat ourselves on the back, talking about how far we have come­. Consider the plight of the black woman, who doesn’t have a choice. Black women can't question whether this country is more racist or more sexist; they must deal with both. We all need to do more to support them as we work to sort out America's historical madness.