One nation, under no god: Atheists, more than any religion, have been excluded from the election

Religious affiliation remains a litmus test, and the idea of an atheist in office gets religious zealots up in arms 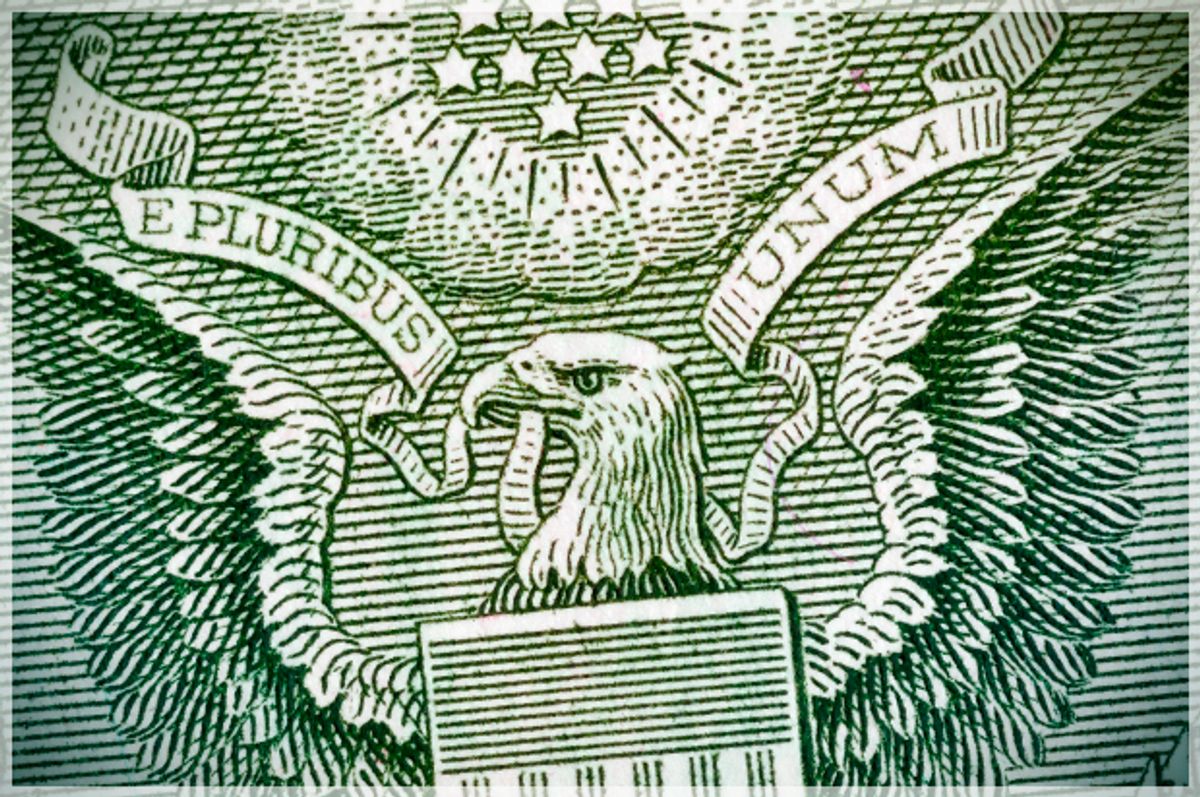 I am an atheist. I do not advertise this fact often or shame those who are religious. Occasionally I may poke fun at the concept of an invisible omnipotent guardian in the sky, but I try to respect the views of others. That said, the views of the religious masses are all too often shoved down the throats of us non-believers in politics and beyond, and those who deny the existence of a supreme being are too frequently provided no political representation. The mere thought of heathens in the government throws many religious zealots in politics into night terrors.

There is not a single member of Congress who openly identifies as an atheist. Obviously, there has also never been an atheist president. During this election, when it was simply proposed that Bernie Sanders may secretly be an atheist, the resulting furor forced him to roundly reject such an offensive accusation. When headlines began to suggest we might finally get our first atheist congressman, a Democratic candidate in Maryland named Jamie Raskin, he too felt compelled to plainly reject any claims of atheism.

The horror! An atheist leading the American people? Imagine the tsunami of sin that will wash over the nation.

The irony in Sanders' case is that a Gallup poll from last year found 58 percent of Americans would vote for an atheist running for president, while only 47 percent would vote for a socialist. Furthermore, we non-believers are growing in numbers. A Pew poll from last year found nearly a quarter of Americans are “nones” (not to be confused with nuns), which means they have no religious affiliation whatsoever.

“Any president who doesn’t begin every day on his knees isn’t fit to be commander-in-chief of this country,” Sen. Ted Cruz said last year. We must assume he means a religious person.

When voters elected John F. Kennedy in 1960, about a quarter of the population was Catholic like Mr. Kennedy himself. Considering the non-believers are around that number now, it would seem we're fully prepared for a president who doesn't begin every day on his or her knees. The church is powerful in this country, and us god rejecters are not particularly well organized, so it may take some time.

Surely we are prepared for some atheists in Congress, though. With zero atheists or agnostics in Congress, millions of Americans have no one in the federal government speaking to their lack of piety and desire to protect it. Elected officials wage political warfare making sure religious freedom is protected, yet too few care to protect freedom from religion.

The plight of the non-believing politician is not new in the United States of America, no. When Thomas Jefferson proposed an amendment to the Constitution that would prevent the government from forcing religion on the populace in 1787, he was slandered as an atheist and a libertine. Indeed, the American revolutionaries were fleeing the religious oppression they experienced in the British Isles, but it seems some soon forgot it. The founders, for the most part, knew that people cannot be free if they are forced to hold beliefs sent down by their rulers.

Despite the protections afforded to use by the First Amendment, we now live in a country where it says God on our money, God in our pledge of allegiance, where religious ideals have invaded our textbooks and our laws. For Christ's sake, we have a vice presidential candidate who wants private businesses to be able to discriminate against gay people for religious reasons.

The Republican Party is of course the party of religious dogma, and we see this in Republican stances on abortion, gay marriage, the climate and much more. Ironically, one of the biggest idols of many top Republicans was an atheist who supported abortion. Republican House Speaker Paul Ryan has credited Ayn Rand as the inspiration for his entire political career, and Republican Sen. Ted Cruz has called her one of his “all-time heroes.”

“An embryo has no rights. Rights do not pertain to a potential, only to an actual being,” Rand wrote about abortion in her book “The Objectivist.” I couldn't agree more. Rand also said in a 1964 Playboy interview that faith “is extremely detrimental to human life: it is the negation of reason.” We're in agreement there, too. Perhaps these Republicans are more in line with atheism than they realize.

But I digress. Religion is one of the many tools used to control people and scare them into submission. Perhaps that's one reason government officials have been so eager to protect its place in politics. However, we now live in a country where a large segment of the population does not follow any religion, and very much want to keep religion out of their lives. The fact we have no leaders in the federal government who personally hold these views is a travesty. You cannot claim to be a representative democracy when you only represent part of the voting population.