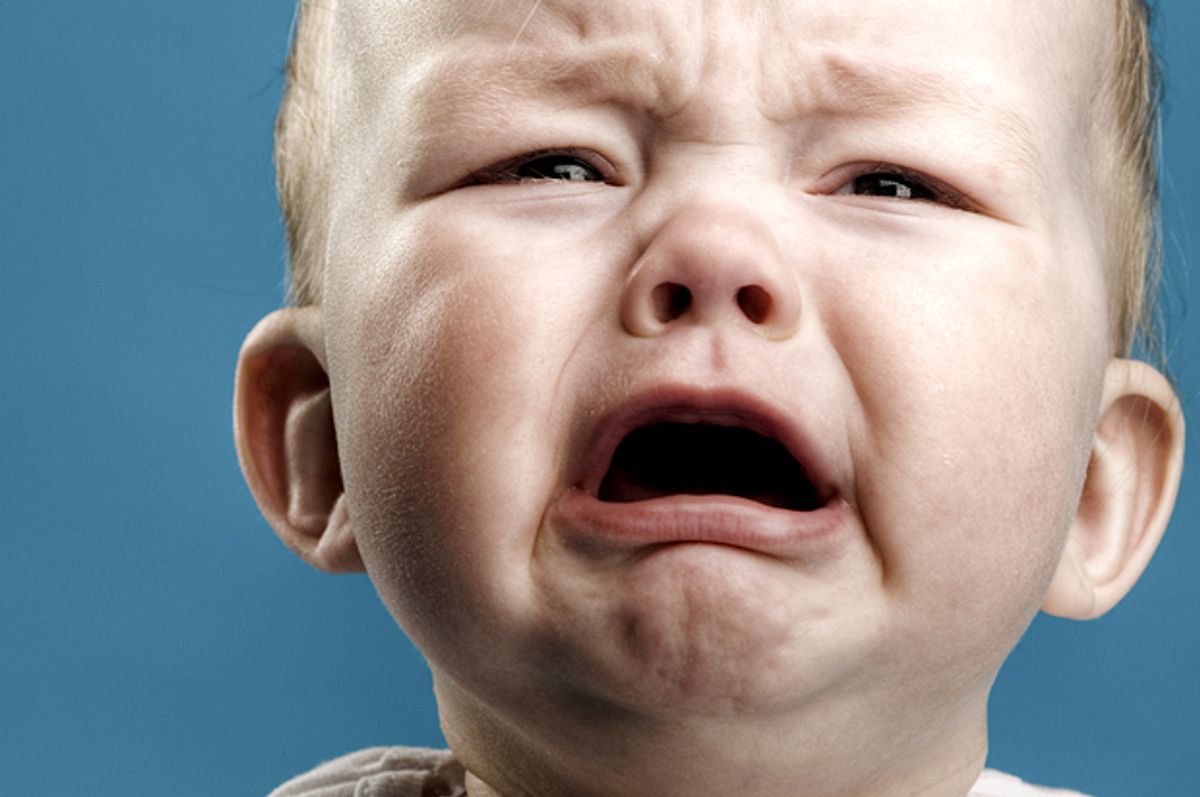 Contraception could become a lot easier for women in the future because scientists have successfully developed a hormonal birth control injection for men. According to a recent study published in The Journal of Clinical Endocrinology and Metabolism, a new contraceptive injection for men that reduces the risk of pregnancy in women has been proved effective because it significantly lowers a man’s sperm count. If fewer sperm compete to fertilize an egg, there’s a reduced overall risk of an egg being fertilized at all.

According to data from the Centers for Disease Control, 99 percent of sexually active women practiced some form of contraception from 2006 to 2010. From supplying condoms and taking birth control pills to using hormonal patches and injections and relying on more invasive methods like an IUD, women have borne the brunt of ensuring prevention of birth from unwanted pregnancies.

The hormonal injection for men could balance the responsibility between men and women to reduce the risk of unwanted pregnancy; that’s the good news.

The bad news is the study was cut short due to side effects experienced by participants.

The study, co-sponsored by the United Nations, used a sample of 320 men in monogamous relationships with female partners to test the hormonal injection at health centers worldwide. Participants ranged in age from 18 to 45, and all had normal sperm counts at the beginning of the study.

The injection was administered every eight weeks and consisted primarily of synthetic testosterone and norethisterone enanthate, which is basically a derivative of progesterone and estrogen, female hormones.

Testosterone injections in men — synthetic or natural — alert the endocrine system that the body is receiving enough of the hormone. This signals the body to shut down its testosterone production, specifically to the testicles, which affects the body’s production of sperm.

Progestin, the synthetic cocktail of progesterone and estrogen, further blocks the body’s production of testosterone (and hence sperm) by confusing the chemical balance of hormones — not unlike the ways that hormonal contraceptions work in women who take the pill, use the patch or receive contraceptive injections.

Couples in the study were instructed to practice nonhormonal birth control methods, and the men who received the injections regularly provided semen samples to researchers until their sperm count was less than 1 million per milliliter in two consecutive tests.

Researchers found the injection effectively maintained the sperm count at 1 million per milliliter or lower within 24 weeks for 274 of the participants. This means the contraceptive method was effective in 96 percent of participants.

Along with the intended contraceptive effectiveness, side effects in male participants included depression, mood swings, increased libido and acne.

These side effects aren’t news to women. I can’t count how many conversations I have had with my friends, mother and gynecologist about mood swings and depression that oral contraceptives caused in me before I opted for an IUD. After using the IUD, I bled and underwent what I consider to be the worst PMS cramps for eight weeks while my body adjusted to the device. Others I know who had an IUD had it worse than I did.

It was painful but worth the relief of the emotional chaos that the pill had caused in the past. Friends of mine blame the pill for breakups due to hormonal fluctuations that cause emotional instability and volatility.

Elisabeth Lloyd, a faculty scholar at the Kinsey Institute and also a biology and philosophy adjunct professor at the Indiana University Bloomington, confirmed the prevalence of emotional side effects in women caused by hormonal contraception.

“Twenty percent or 30 percent of the women who take oral birth control pills experience depression and have to take medication for it,” she told CNN.

The hormonal contraceptive injection study in men was terminated once depression was found as a side effect in 3 percent of men.

The stats seem ludicrous: Thirty percent of women on Food and Drug Administration-approved forms of birth control suffer the side effect of depression and are prescribed more medication for it, while a research study was terminated entirely because 3 percent of men — that’s 3 out of 100 — experienced symptoms of depression.

More research is needed so that scientists can develop an effective method of male birth control that people can get behind investigations without pulling out before more significant findings are studied.

The male participants in the study were some of the first in history to understand that hormonal contraception is more than simply receiving an injection every few weeks. How often has a woman’s sanity and competence been questioned, dismissed and mocked due to her hormones being out of sync? At the very least the 320 male participants in the study were exposed to a small lesson in empathy.

Researchers and pharmaceutical companies are eager to develop safe and effective forms of hormonal contraception in men but agree these things take time.

So how do we accelerate this process?

One potentially effective method would be to take a page from Aristophanes and stage a Lysistrata-like sex strike until enough research has been done to ensure there's safe and effective male birth control with side effects that men can put up with.