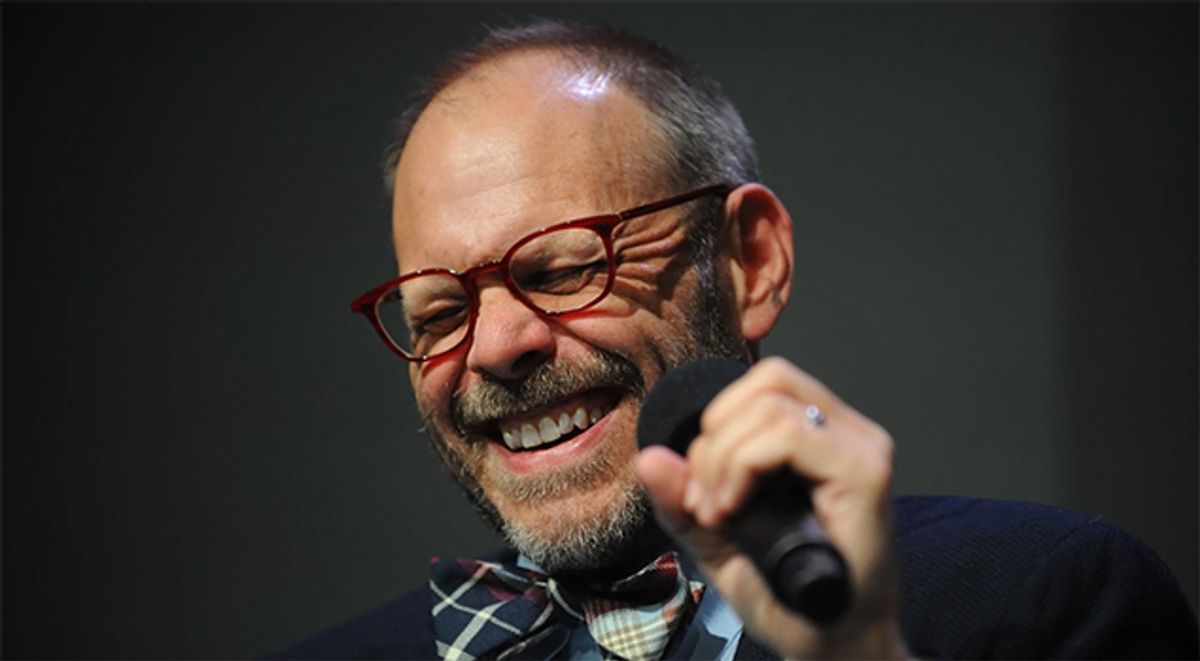 If you were a fan of Alton Brown's Food Network show "Good Eats" before it went off air back in 2012, then your inner foodie will cry tears of joy to know that he'll be bringing back the show on the internet next year.

In a live Facebook video posted last Saturday, Brown confirmed that his new internet cooking show project would be a "Good Eats" 2.0.

"Yes, the internet project that I will be releasing next year is essentially a sequel follow-up to a program called 'Good Eats' that I made for about 14 years on Food Network," said Brown in the Saturday Facebook video.

And why isn't it going to be on TV?

In an Instagram video, Brown announced from inside of a microwave that he would be taking a break from hosting "Cutthroat Kitchen" on Food Network that has run since 2013.

May I have your attention for a moment, please?

"I crossed the 250-episode line, and I realized that I was tired. It was a very stressful show to make; it was completely scripted, we did between 300 and 600 pages of research," Brown told Larry King about "Good Eats" during an interview in October 2014.

"It's not going to be called 'Good Eats,'" he said in the Facebook video. Brown elaborated that the freedom of the internet show would also mean that he could respond to his viewers. Then he took out a pencil and notepad to ask his live Facebook audience for suggestions.

"So tell me something. Tell me what you would like for me to cover," Brown said into the camera.