Mila Kunis speaks out about sexism in Hollywood

"I have been insulted, sidelined, paid less, creatively ignored, and otherwise diminished based on my gender." 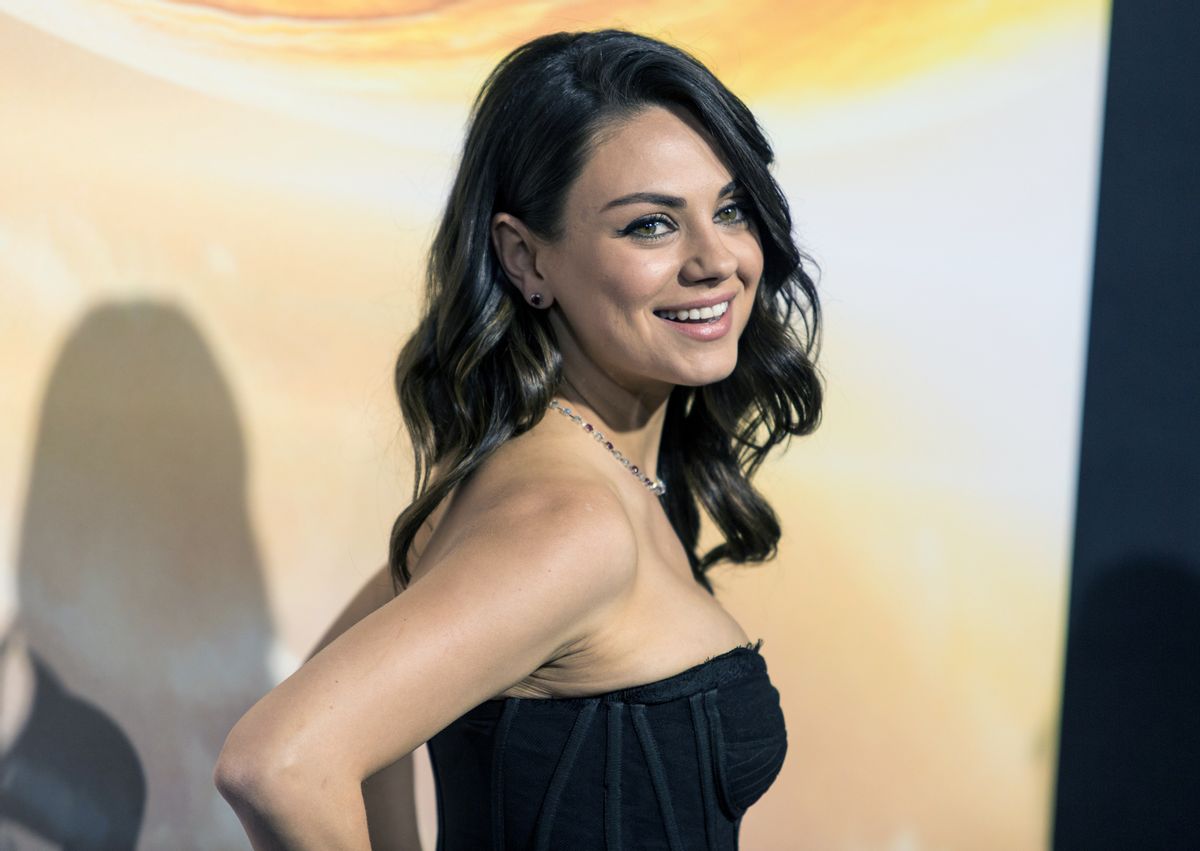 FILE - In this Feb. 2, 2015, file photo, actress Mila Kunis attends a premiere at TCL Chinese Theatre in Hollywood, Calif. Authorities are looking for a man sentenced for stalking Kunis after he escaped from a mental health facility in Southern California, on Saturday, May 30, 2015. (Photo by Paul A. Hebert/Invision/AP, File) (Paul A. Hebert/invision/ap)
--

When actress Mila Kunis refused to be photographed semi-nude for the cover of a men's magazine, a producer threatened her by saying that she'd never work in Hollywood again. In an open letter, the actress opened up about feeling the effects of gender bias in the movie industry. Despite the unnamed producer's sexist attack, Kunis wrote, "I did work in this town again, and again, and again."

"Throughout my career, there have been moments when I have been insulted, sidelined, paid less, creatively ignored, and otherwise diminished based on my gender," Kunis wrote in an open letter that appeared on A Plus on Wednesday.

Known for her role in the Oscar-winning movie "Black Swan," among others, and as the voice of Meg in "Family Guy," 33-year-old Kunis made her name as Jackie in "That 70's Show" in the early 2000's. Even though her accomplishments and creative abilities speak for themselves, Kunis objected to being described as Ashton Kuther's fiancé  in what she described as "professional emails" to executives at a major television network.

"But it's these very comments that women deal with day in and day out in offices, on calls, and in emails — micro aggressions that devalue the contributions and worth of hard-working women," Kunis wrote.

Kunis also noted that the wage gap is still a major issue in America, writing that it will take about 136 years for the gap to close completely. This is not the first time that Hollywood has faced scrutiny for how it treats women. In a more effective protest against Hollywood sexism, actress Robin Wright demanded to be paid the same amount as her "House of Cards" co-star Kevin Spacey earlier this year.

Sexism has come to the forefront of national conversation as a certain sexist, orange, Republican presidential nominee has been accused of sexual assault by over a dozen women. The same unnamed, headline-making bigot has also publicly called Arianna Huffington a dog, Rosie O'Donnell a fat pig, and implied that his assault accusers were not attractive enough to warrant his fondling. This very sexism has inspired women like actress Rose McGowan to come forward about sexual assault, and now Kunis who decried gender bias against women in Hollywood.