Trump's criticism of Cubs owners in March wasn't about baseball acumen, of course; it was just a personal feud 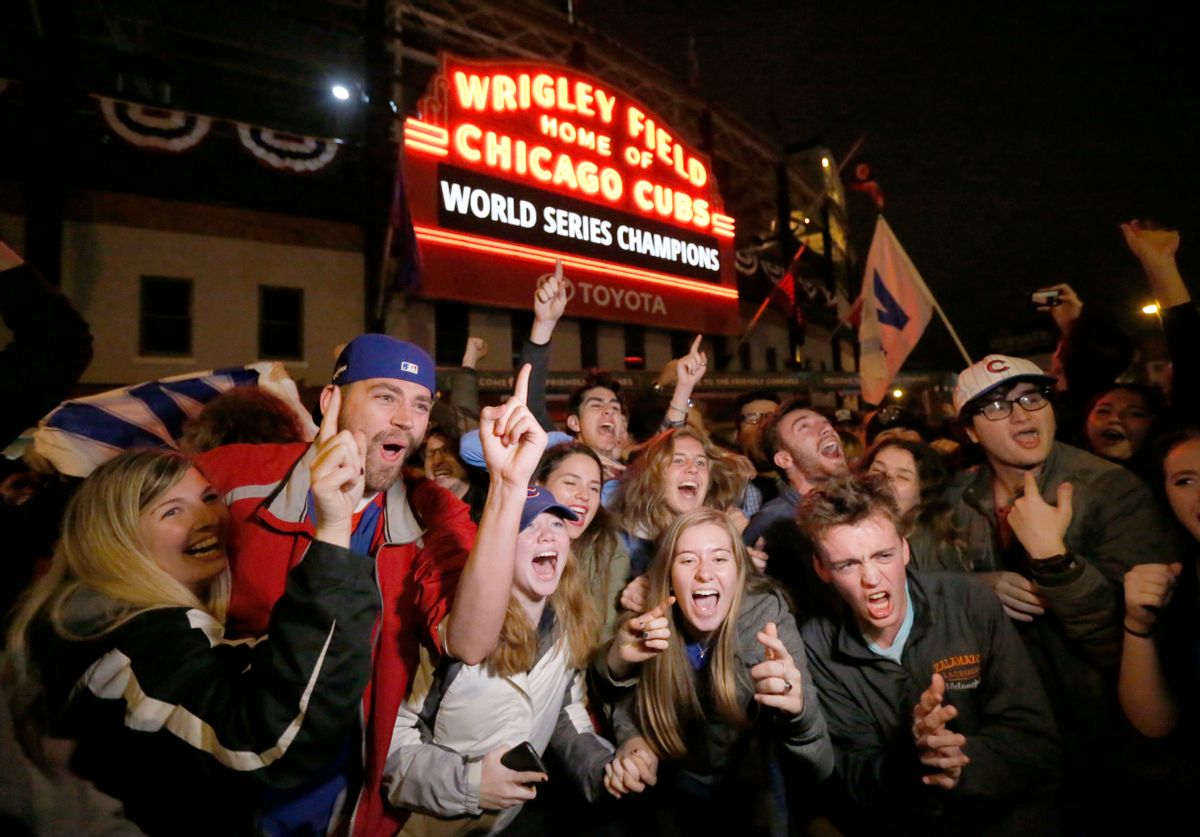 The Chicago Cubs are World Series champions after 108 years, which should make lifelong Cubs fan Hillary Clinton really happy right about now. For Donald Trump, the Cubbie triumph represents another occasion when the blowhard opened his mouth and spoke about something he knew nothing about.

Back in March before the baseball season had even started, Republican candidate Donald Trump threatened to take out ads saying the team was "not properly run." But Trump wasn't motivated by baseball acumen. He was driven by vindictiveness against the Cubs' owners, the Ricketts family.

Joe and Marlene Ricketts, founders of the company that would become TD Ameritrade, donated $5.5 million to a super PAC opposing Trump in the Republican primaries. That caused a bitter Trump to threaten to expose secrets about the Ricketts family in a February tweet.

I hear the Rickets family, who own the Chicago Cubs, are secretly spending $'s against me. They better be careful, they have a lot to hide!

A month later, Trump's disdain for the Ricketts family was evident when he sat down with The Washington Post's editorial board.

Trump: Look, they are spending vicious . . . I don’t even know these people. Those Ricketts. I actually said they ought to focus on the Chicago Cubs and, you know, stop playing around. They spent millions of dollars fighting me in Florida. And out of 68 counties, I won 66. I won by 20 points, almost 20 points. Against, everybody thought he was a popular sitting senator. I had $38 million dollars spent on me in Florida over a short period of time. $38 million. And, you know, the Ricketts, I don’t even know these people.

[Washington Post editorial page director Fred] Hiatt: So what does it mean, “They better watch out”?

Trump: Well, it means that I’ll start spending on them. I’ll start taking ads telling them all what a rotten job they’re doing with the Chicago Cubs. I mean, they are spending on me. I mean, so am I allowed to say that? I’ll start doing ads about their baseball team. That it’s not properly run or that they haven’t done a good job in the brokerage business lately.

Trump's anger seems to have subsided after the Ricketts family came back into the fold, donating at least $1 million to a Trump super PAC. Still, on Thursday morning, Trump was on Twitter, and while he talked about President Barack Obama, Obamacare and his wife Melania, he had nothing to say about the 2016 World Series champion or the team's owners.

Let the record reflect that Trump is a New York Mets fan and in 2011 expressed interest in purchasing an ownership stake in the team.