The Economist kinda endorses Hillary Clinton, "a better candidate than she seems"

On Donald Trump: "We would sooner have endorsed Richard Nixon — even had we known how he would later come to grief" 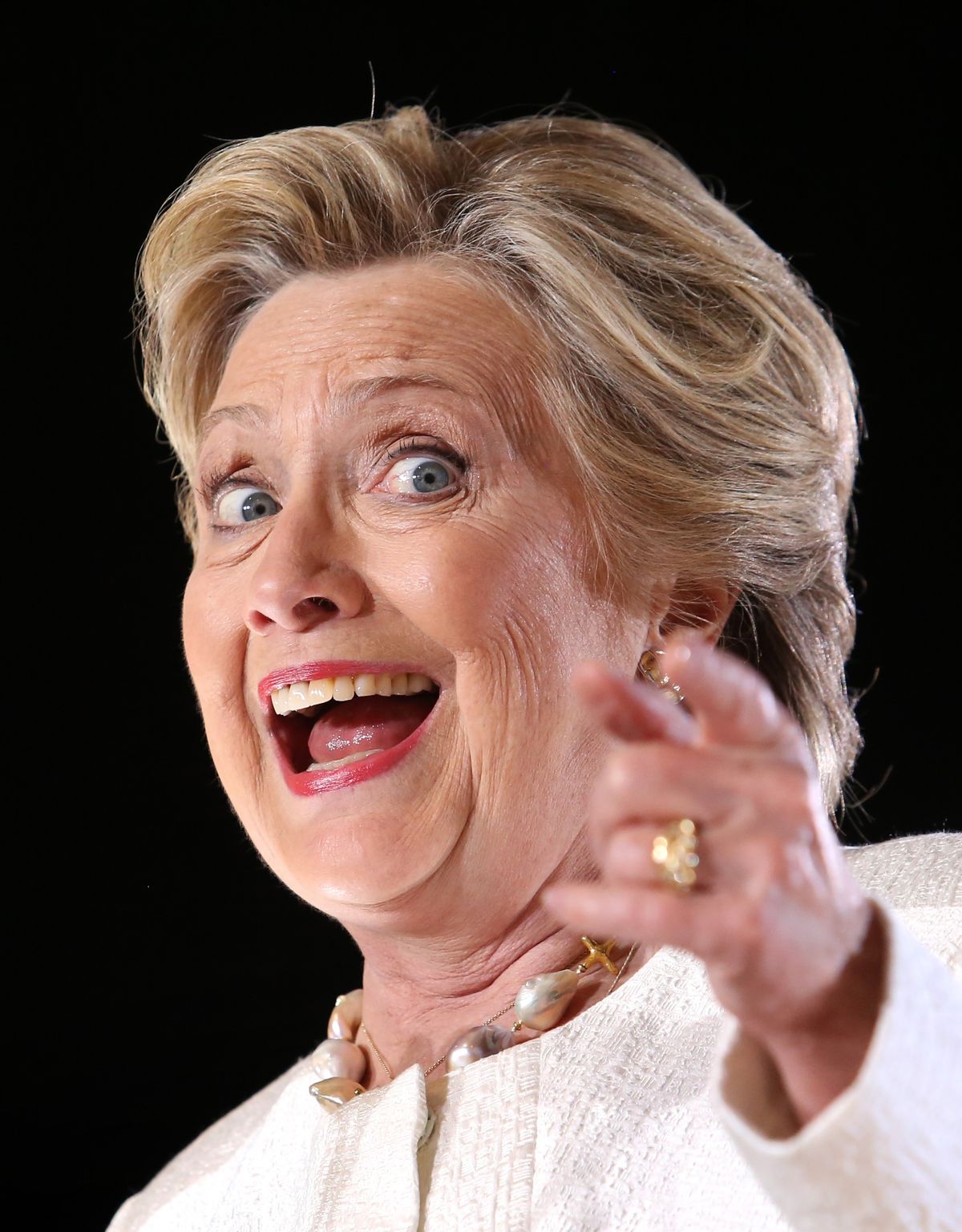 The Economist's endorsement of Hillary Clinton this week — like most Clinton endorsements — may have been called a fervent rebuke of Donald Trump.

On Thursday, the magazine's editorial board said the Republican nominee's campaign "has provided daily evidence that Mr. Trump would be a terrible president," adding: "He has exploited America’s simmering racial tensions. . . His experience, temperament and character make him horribly unsuited to being the head of state."

"As it happens, he has a set of policies to go with his personality," it continued. "A Trump government would cut taxes for the richest while imposing trade protection that would raise prices for the poorest. We disagree with him on the environment, immigration, America’s role in the world and other things besides. His ideas on revenue and spending are an affront to statistics. We would sooner have endorsed Richard Nixon — even had we known how he would later come to grief."

The board conceded that Trump's Democratic opponent "is a better candidate than she seems and better suited to cope with the awful, broken state of Washington politics than her critics will admit."

And though Clinton's "tax plan is fiddly" and she's flip-flopped on the Trans-Pacific Partnership, "The scale of these defects ... is measured in tiny increments compared with what Mr Trump proposes."

The Economist's tepid endorsement of Clinton is hardly surprising. The magazine has endorsed the Democratic candidate in every presidential election since declaring George W. Bush "incompetent" in 2004.