And just like that, Steven Seagal has become a Russian citizen 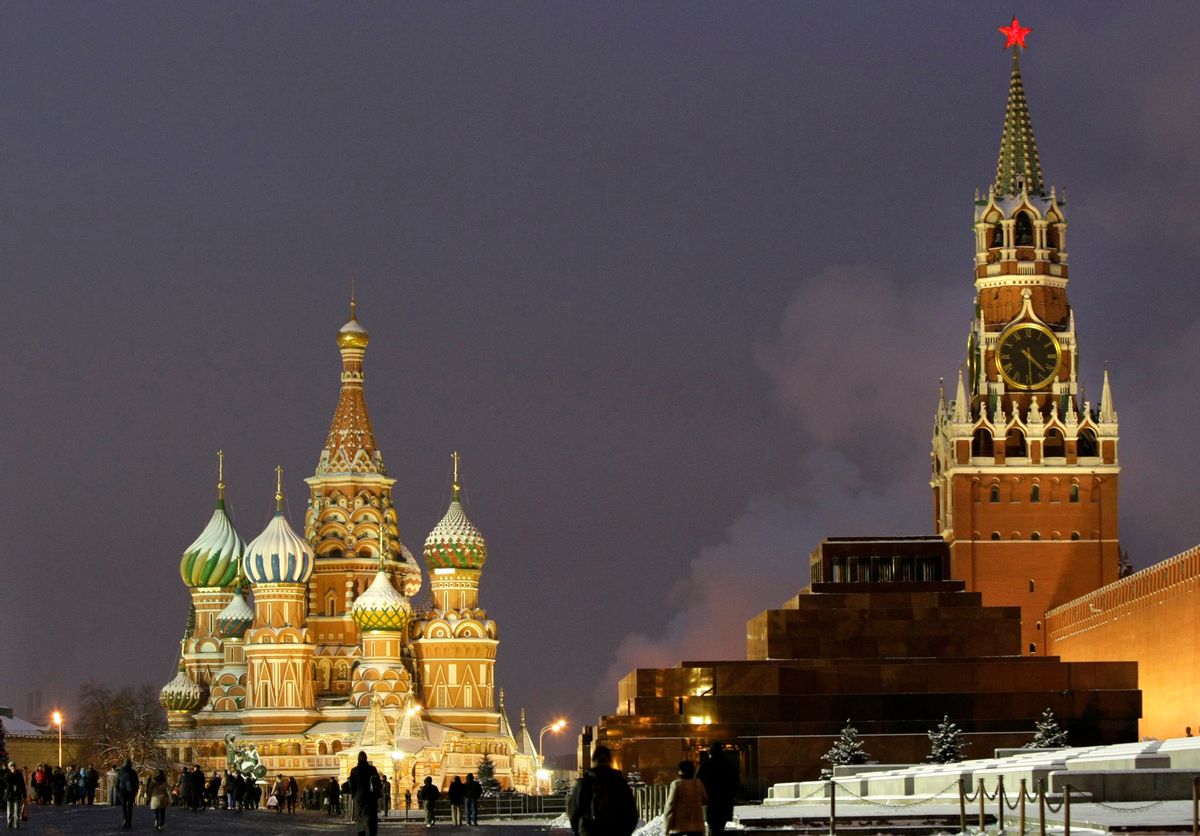 FILE - In this Dec. 10, 2009, file photo, people walk in Red Square, with St. Basil Cathedral, left, the Kremlin's Spassky Tower, right back, and Lenin Mausoleum, right, in Moscow, Russia. Russia cannot be ignored. Since the end of the Cold War, Russia has never posed such a vexing problem to U.S. policymakers as it does now. From Eastern Europe to the Middle East and increasingly Asia and the Americas, Russia is making its voice heard and its presence felt. (AP Photo/Misha Japaridze, File) (AP)
--

Steven Seagal became a Russian citizen on Thursday, per a decree from Vladimir Putin.

According to The Hollywood Reporter, "Under the Russian constitution, the president has authority over 'issues of citizenship of the Russian Federation and the granting of asylum.'"

The black belt martial artist-turned-action movie star "has been insistent for a long time in asking to be granted Russian citizenship," Putin spokesman Dmitry Peskov told reporters in Russia. "He is known for his warm feelings to our country, he never made a secret of it, and he’s also a well-known actor, which gave grounds to make him a Russian citizen."

Seagal became enthralled with Putin after the Russian president enlisted him as part of a physical fitness campaign ahead of the 2014 Sochi Olympics.

"The first time I walked into his home I saw a life-sized statue of Kano Jigoro, who is the founder of judo," Seagal told Russian media after meeting Putin, "so I was immediately taken and impressed and sort of wanting to get to know this man deeper and deeper."

In 2013, the Kremlin tapped Seagal to be the face of its weapons industry and help market the Degtarev arms plant.

The following year, notorious weapons manufacturer Kalashnikov dumped Seagal as its poster boy in response to U.S. sanctions against Russia following the annexation of Crimea.

When he's not visiting Eastern Europe, Seagal fights crime stateside. Since the 1980s, Seagal has been a reserve deputy for the Jefferson Parish (Louisiana) Sheriff's Office, as documented in his former reality TV show, "Lawman."

He's also a performing guitarist who's put out two studio albums, "Songs from the Crystal Cave" (2005) and "Mojo Priest" (2006). In 2014, Seagal was removed from the lineup at the Augustibluus festival in Estonia for his ties to the Kremlin.