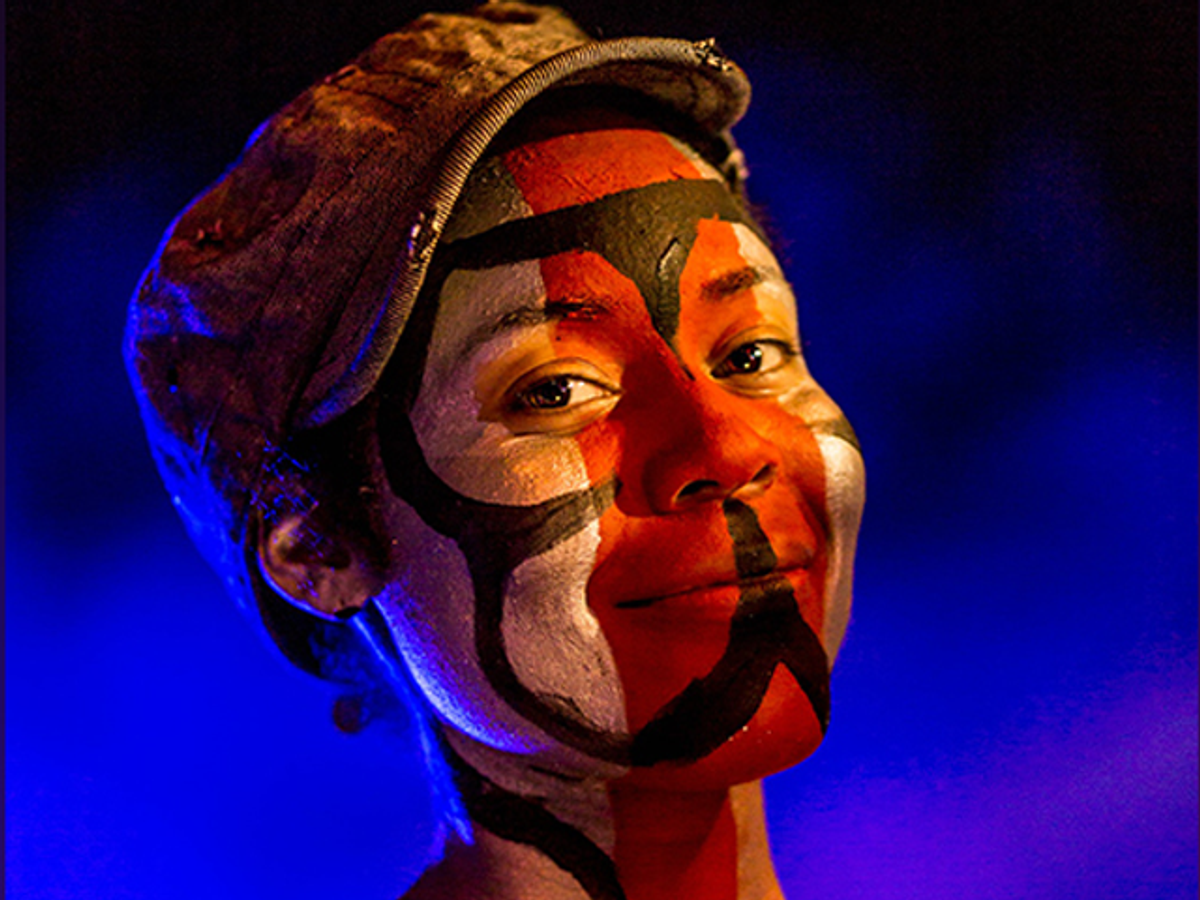 New York City celebrated more than just endless candy this Halloween. During the annual Greenwich Village Halloween Parade, a group of artists presented a float meant to honor the beauty of the human body by painting over a dozen semi-nude models.

“This is about accepting each other for how we think and express ourselves,” said Andy Golub, the organizer and lead artist behind the body painting float. “It’s really just to ... inspire people and make people feel good.”

Seven artists and over fifteen models of all genders, body types and ages participated in the float. Although this isn't the first time Golub has been involved in the parade, this is the first time he has created a float.

"There’s still a lot of people out there who feel like they can’t wear what they want to wear, they can’t show their body,” Nicole, one of the models, said. “So I’m out here as a bigger girl to say, ‘Yeah, you can, and if I can, you can, and if you don’t feel like you can yet, I’ll still be out here rooting for ya.'”

Golub is a New York-based artist best known for his “human canvas” work, which involve models coming together and being painted as one.

Golub painted his first fully nude body in public during the 2007 Art Expo in New York and he has since painted over 300 bodies in public. The city's laws on public nudity allow both women and men to be topless in certain areas, as well as allow both genders to be completely nude if it is part of “play, exhibition, show or entertainment.”