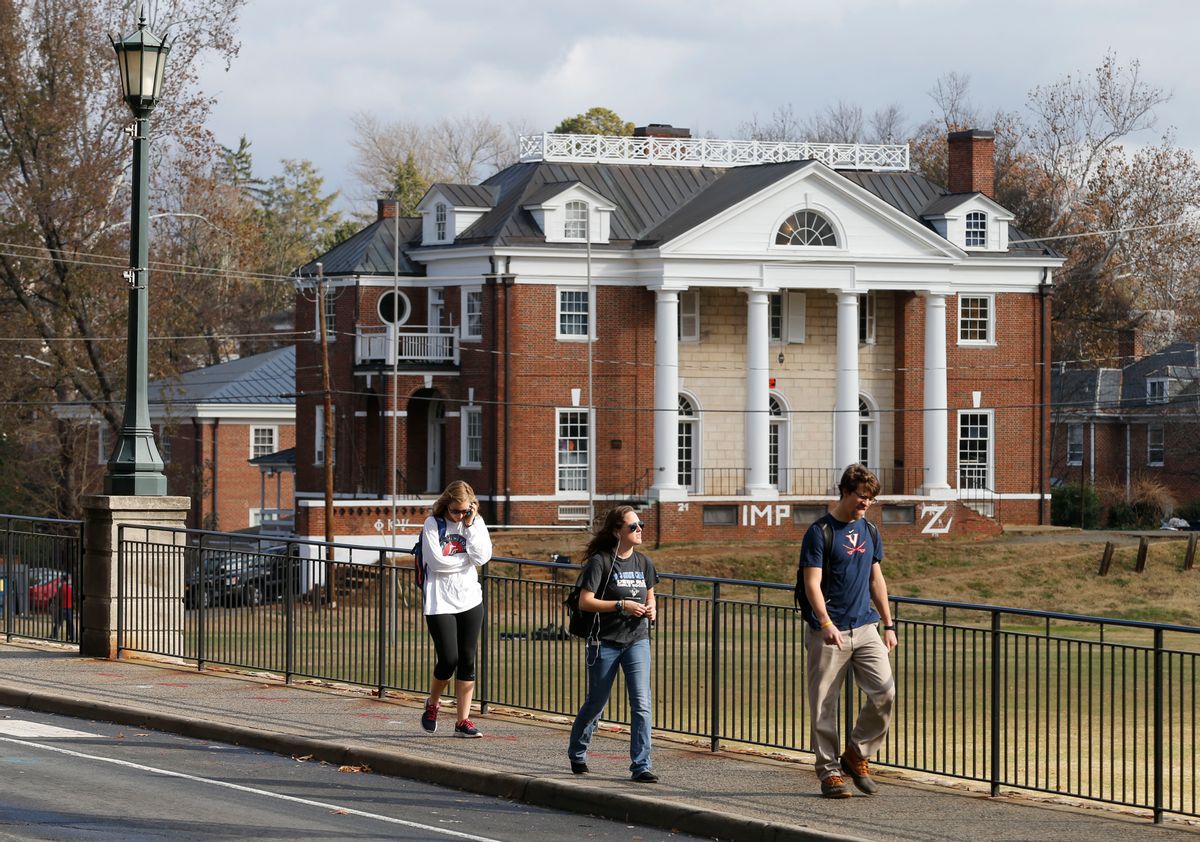 A federal jury on Friday found Rolling Stone writer Sabrina Rubin Erdely responsible for defamation of a former associate dean at the University of Virginia. Rolling Stone and parent company Wenner Media were found liable in a $7.5 million libel lawsuit filed in the wake of a campus rape exposé that was eventually discredited.

A 10-member jury in Charlottesville, Virginia, determined the Rolling Stone journalist was responsible for defamation with actual malice of Nicole Eramo, a former University of Virginia associate dean. Eramo brought the suit against the magazine in 2015, saying that she had been made the "chief villian" in Erdely's November 2014 article titled "A Rape on Campus."

The Rolling Stone story, which was eventually retracted in April 2015, centered on student Jackie Coakley and her falsified story of being gang raped by Phi Kappa Psi fraternity members.

"We deeply regret these missteps and sincerely apologize to anyone hurt by them, including Ms. Eramo," Rolling Stone wrote in a statement after the Friday ruling. "It is our deep hope that our failings do not deflect from the pervasive issues discussed in the piece, and that reporting on sexual assault cases ultimately results in campus policies that better protect our students.

In a closing statement on Tuesday, Eramo's lawyer said his client had become "collateral damage in a quest for sensational journalism," according to The Washington Post.

Another lawsuit filed against Rolling Stone by three members of the fraternity Phi Kappa Psi for defamation and damages was dismissed by a New York federal judge in June. Another suit brought by the fraternity is still pending.

The initial magazine piece, written as exposé about campus rape at UVA, was the subject of an investigation by the Columbia Journalism Review, which called Ederly's article "a failure that was avoidable."