Ben Norton sat down with Taibbi and Peabody to dissect the U.S. media and reflect on I.F. Stone's muckraking legacy 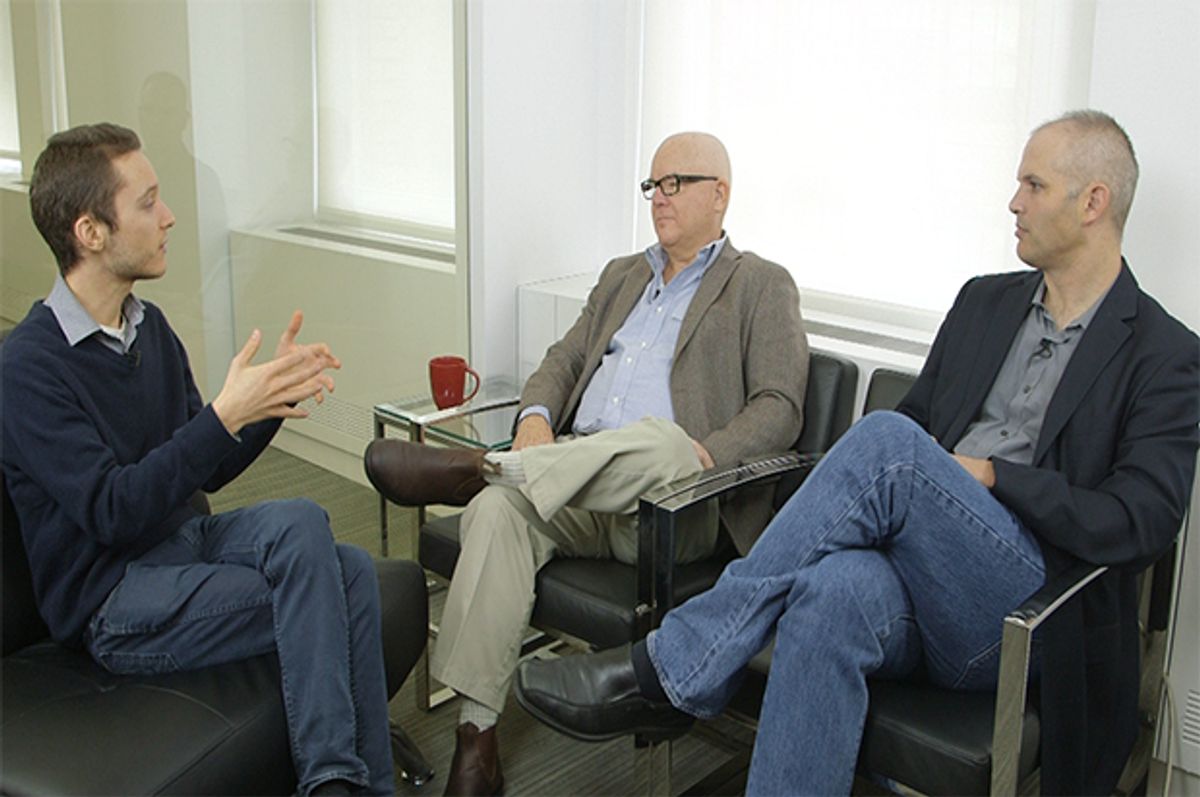 "All governments lie," dissident American journalist I.F. Stone famously wrote, "but disaster lies in wait for countries whose officials smoke the same hashish they give out."

I.F. Stone stands out as a legendary figure in the history of journalism in the United States. The muckraker tirelessly devoted himself to exposing government lies and social injustices, through the publication of his independent newsletter I.F. Stone's Weekly.

Filmmaker Fred Peabody, director of the new movie "All Governments Lie: Truth, Deception, and the Spirit of I.F. Stone," has chronicled the life of Stone, and the enormous influence he still has on investigative journalists today, more than 80 years after he began his career in journalism.

Salon's Ben Norton sat down with Peabody, along with a subject in his new film — Matt Taibbi, the award-winning Rolling Stone reporter, who has been described as a contemporary I.F. Stone.

The three discussed the failures of the U.S. media, which so often acts as a stenographer to power. Peabody described how the profit-driven corporate media invariably puts easy clicks above critical reporting. Taibbi detailed how news outlets reward those who kowtow to authority, and punish those who challenge it.

Americans' faith in the media is at a record low. The press gave Donald Trump billions of dollars of free advertising to run a far-right, chauvinistic campaign, while corporate executives like CBS CEO Les Moonves rejoiced at the skyrocketing ratings — and thus profits. At the same time, Bernie Sanders got a tiny fraction of the media coverage, when his grassroots campaign was mobilizing millions of people.

Norton also asked Taibbi to reflect on independent journalism in the 21st century, with the rise of adversarial, internet-based media outlets like Democracy Now, The Intercept, AlterNet and more. Many of the figures behind these news sites, such as Amy Goodman, Glenn Greenwald and Jeremy Scahill, are also featured in Peabody's film, alongside prominent dissidents like Noam Chomsky and Chris Hedges.

Today, the kinds of lies I.F. Stone warned about continue to be told, and media outlets continue to uncritically echo them — from the Gulk of Tonkin incident, which the U.S. used to declare war in Vietnam, and which Stone himself exposed; to lies about Saddam Hussein's supposed weapons of mass destruction, which were used to justify an illegal invasion of Iraq.

The full interview can be watched here: