WATCH: Director Alex Gibney on hacking, cybersecurity and how Julian Assange's "disinterest in curation is immoral" 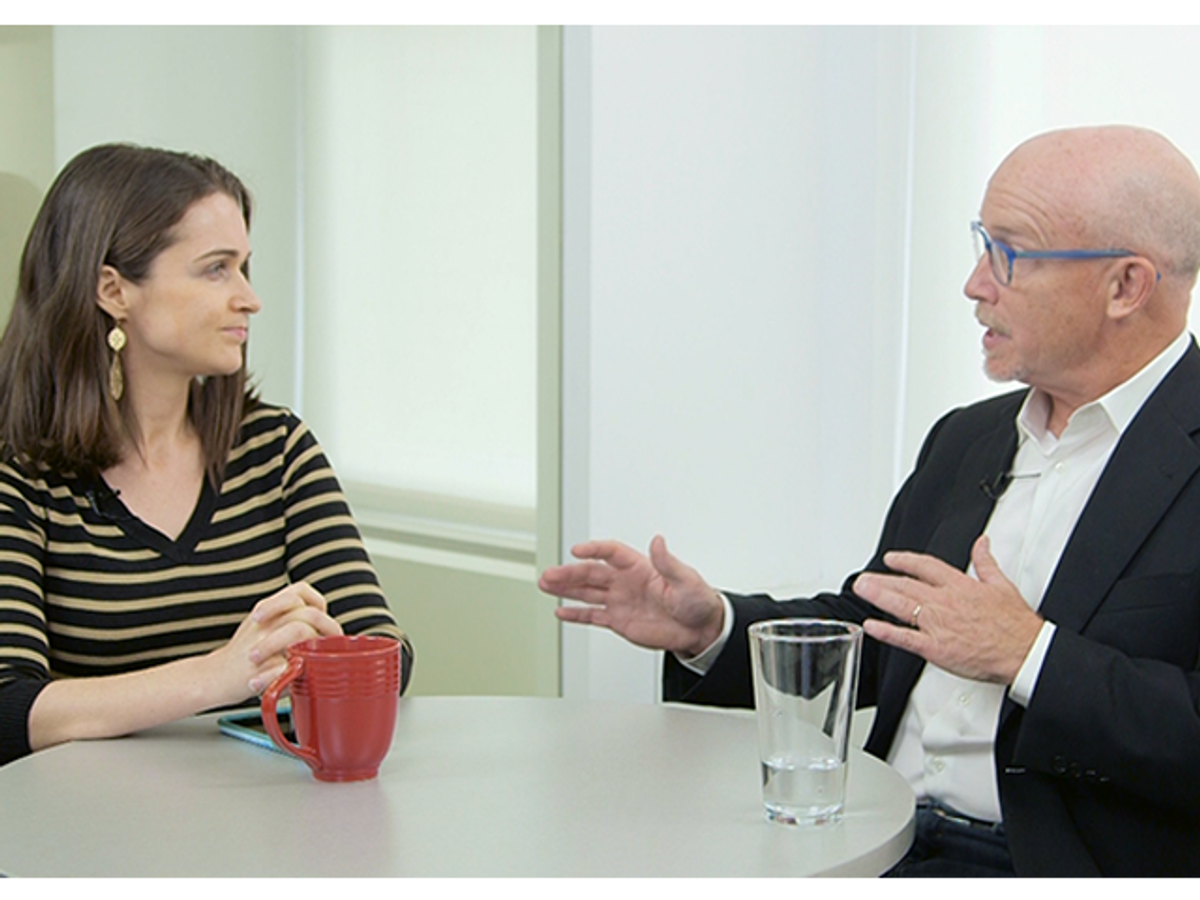 Salon sat down with Alex Gibney, an Academy Award-winning director known for films such as "Going Clear: Scientology and the Prison of Belief," "We Steal Secrets: The Story of Wikileaks" and "Enron: The Smartest Guys in the Room." "Zero Days," his latest documentary about cyber war, debuts tomorrow on Showtime.

"Zero Days" tells the story of Stuxnet, a self-replicating computer malware that the United States and Israel used to destroy a key part of an Iranian nuclear facility. The malware ultimately went beyond its intended target. The film was originally set to air on Nov. 19, but it was pushed up because of its relatability to the current election cycle.

"The film didn't start out as being in support of any particular candidate — it's just with all these issues swirling around," Gibney said. "In terms of cyber attacks, it seemed relevant and important information for people before an election." Being aware of cybersecurity allows the general public to hold public officials accountable, Gibney explained.