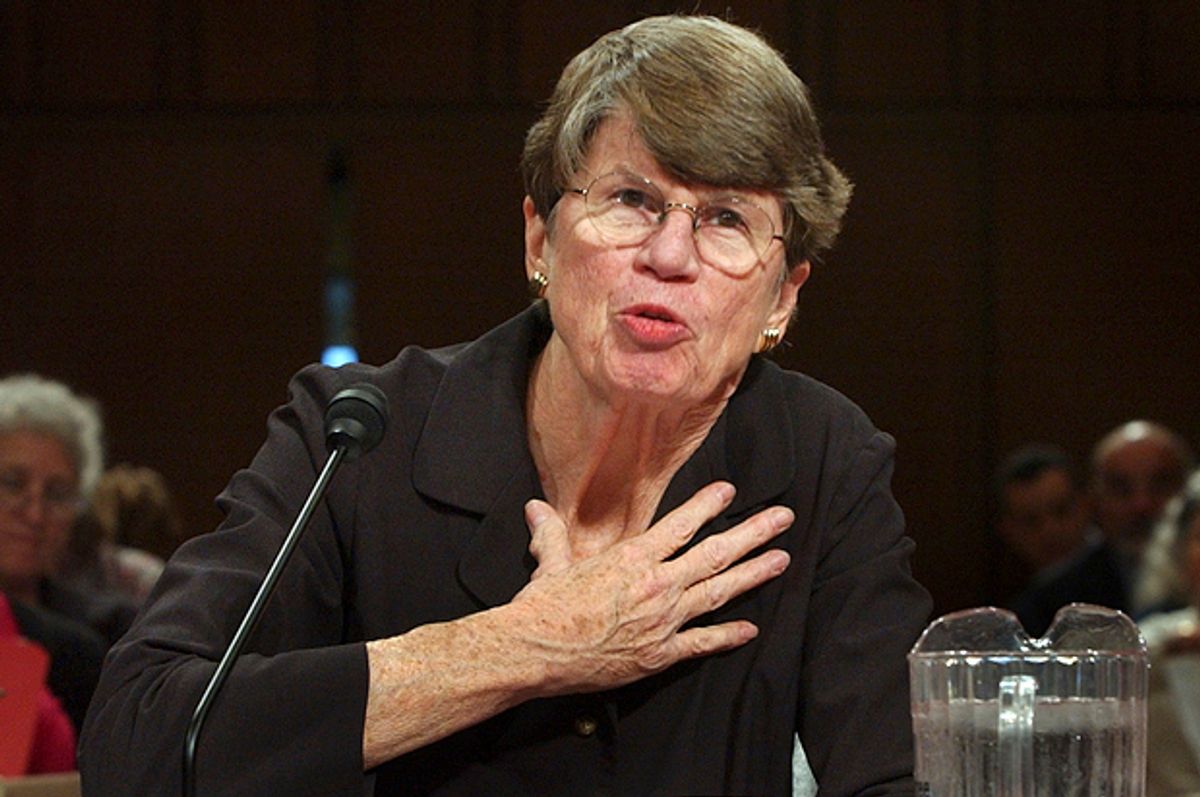 MIAMI — Janet Reno, the first woman to serve as U.S. attorney general and the epicenter of several political storms during the Clinton administration, has died. She was 78.

Reno was one of the Clinton administration's most recognizable and polarizing figures. She faced criticism early in her tenure for the deadly raid on the Branch Davidian compound at Waco, Texas. In the spring of 2000, the Miami native enraged her hometown's Cuban-American community by authorizing the armed seizure of 5-year-old Elian Gonzalez from the home of his relatives so he could be returned to Cuba with his father.

She unsuccessfully ran for Florida governor in 2002.