Donald Trump is already complaining about losing: "If I don't win, I will consider it a tremendous waste"

Election Day is finally here and Donald Trump sounds grumpier than ever. That can only be a good sign 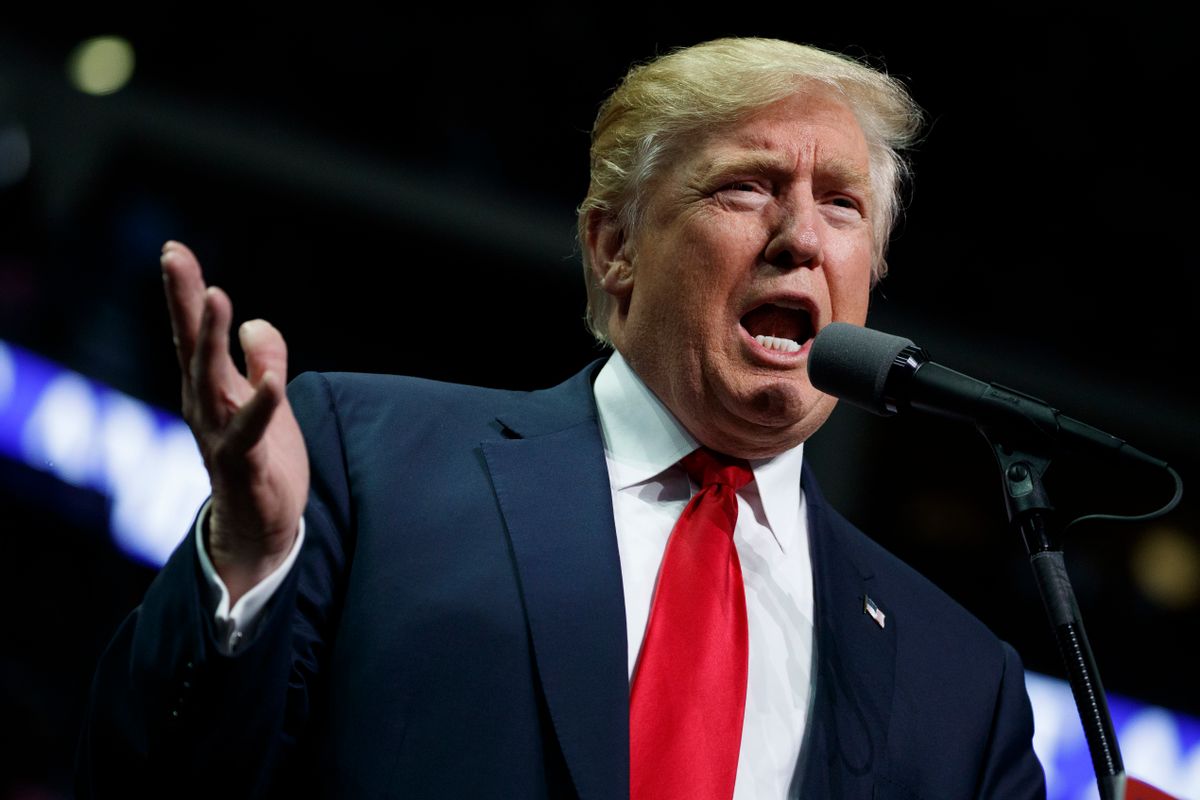 The first election polls had only been open for little more than one hour on the East Coast when Republican presidential nominee Donald Trump went on Fox News Tuesday to complain that his entire campaign would be "a tremendous waste" if he lost to Democratic rival Hillary Clinton — as all election forecast models predict.

Trump called into "Fox & Friends" — the show that's given him a weekly platform for years — to fire up the Fox News masses one last time. But this time, rather than ending his more than year-long campaign with the bluster and braggadocio he began with, Trump exhibited a rare moment of doubt.

“Who knows what happens ultimately?” Trump told the co-hosts.

Echoing the complaints he's repeated during the final stages of his campaign, Trump said, "I do think a lot of polls are purposefully wrong." The former reality-TV star who opened nearly all of his GOP primary campaign rallies heralding his standing in the polls dismissed the near universal consensus in polls showing his defeat to Clinton Tuesday.

"I think a lot of polls are phony. I don't think they interview people. I think they just put out phony numbers," he said.

Even as the Trump campaign took hold of the nominee's Twitter account to tweet the campaign's signature line on Election Day, Trump himself was expressing frustration with the possibility of becoming a bonafide loser in just a few hours.

"Let me tell you," he said, dismissing supporters who have credited him with leading a movement win or lose,"If I don't win, I will consider it a tremendous waste of time, energy, and money." he said before falsely claiming that he will have spent more than $100 million of his own money on his campaign.

Trump then repeated his false claim that he will have spent more than $100 million of his own money on his campaign. But a late October Federal Election Commission filing showed Trump was still $40 million short of that figure:

Trump on Fox this morning: "If I don't win, I will consider it a tremendous waste of time, energy, and money." pic.twitter.com/a1LsQRvT0W