As the 2016 election reaches a stunning conclusion, here's a quick look at what might lie ahead 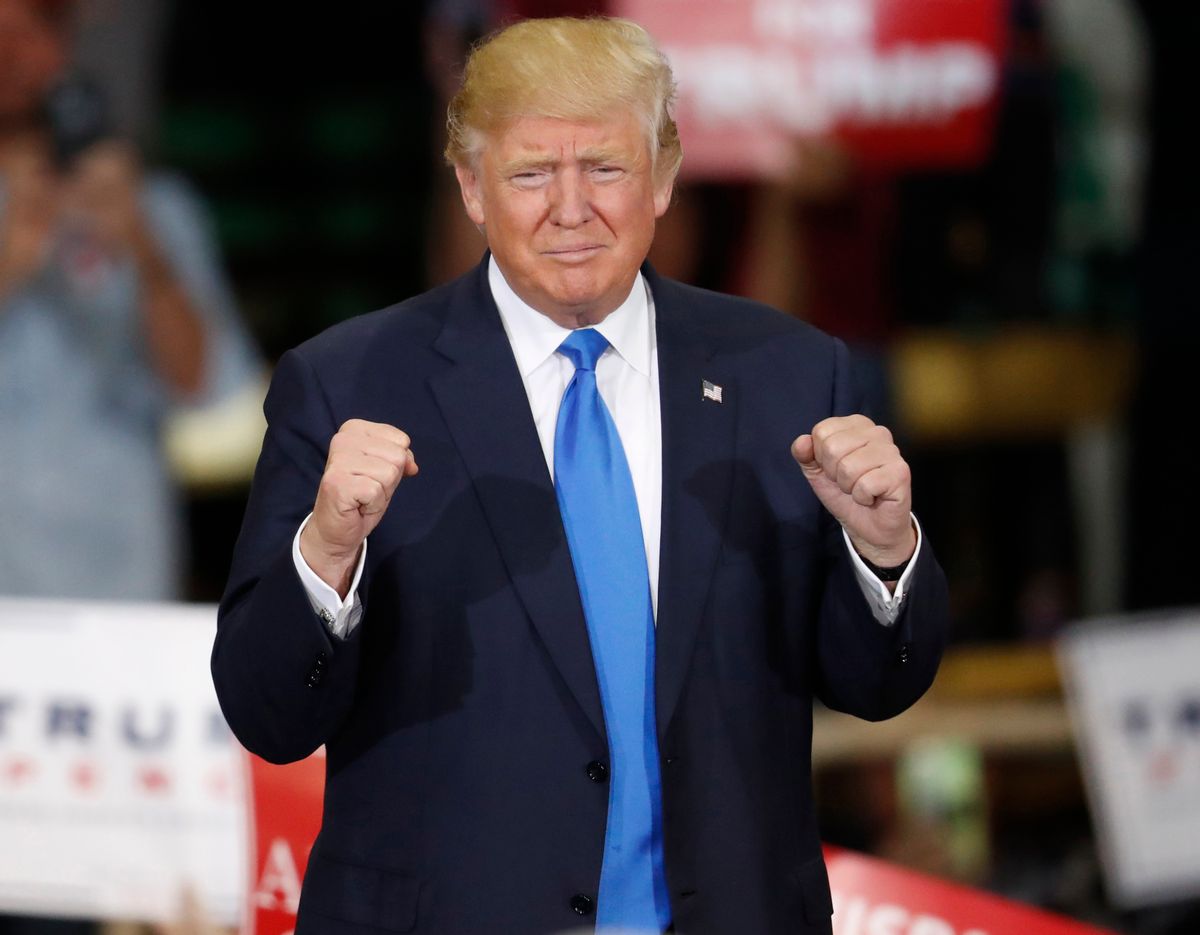 As the unimaginable becomes reality, imagining a Donald Trump presidency becomes a depressing necessity. Throughout the 2016 election, the Republican nominee promised to restructure America, proposing policies that seemed to reflect an incoherent vision of the country's future. Here's what we don't have to look forward to.

A Wall Won't Be Built

When the real estate mogul announced his bid for the presidency, he promoted a "big, beautiful" wall along the southern border. It became the signature proposal of his platform. Trump long insisted that Mexico would somehow be forced to pay for the wall, but last month he walked back his audacious pledge, conceding that the United States will pay for the wall initially, with "the full understanding that the country of Mexico will be reimbursing the United States for the full cost of such a wall.”

Under a Donald Trump presidency, it's safe to say civil rights will not be a priority. Ever since the Shelby County v. Holder decision, which gutted the Voting Rights Act, the Republican Party has made it a priority to suppress the minority vote. Trump, who sometimes had to scan his massive crowds just to find one African-American supporter, has no intention of trying to heal the racial divide in this country.

The Department of Justice is overseen by the White House, and based on Trump's prospective cabinet, featuring the likes of Rudy Giuliani and Newt Gingrich, there's no reason to presume that Trump will hire "the best people" to fill his staff.

Trump won the Republican nomination in the first place by stoking xenophobia and racism among less educated white voters. His proposals to ban Muslims from entering the country and to shut down illegal immigration are what catapulted him to the presidency. Voters who reckoned that was all just another version of "locker-room talk" are in for a rude awakening.

Global warming is one of the most significant challenges facing the planet. And Donald Trump doesn't believe in it. In 2012, Trump claimed global warming was a hoax perpetuated by China to "make U.S. manufacturing non-competitive."  Trump has persistently made it clear that he will not invest in measures that will mitigate climate change. His obsession with "taking the oil" from the Middle East will likely form the basis of his energy policy

To incite his rabid fanbase, Donald Trump promised to appoint a special prosecutor to further investigate Hillary Clinton's management of emails while she was secretary of state.

Trump has often been called derogatory names: a racist, a narcissist, a misogynist, a secret Russian agent. Yet Trump's fascistic tendencies have never seemed so clear as when he sought to jail his opponent. The "law and order" candidate has demonstrated time and time again that he doesn't respect the law, especially when it applies to fraud and sexual assault.