Not all was lost: 3 reasons why there were reasons to cheer Tuesday night

In Nevada, California and Minnesota, Democratic candidates made history 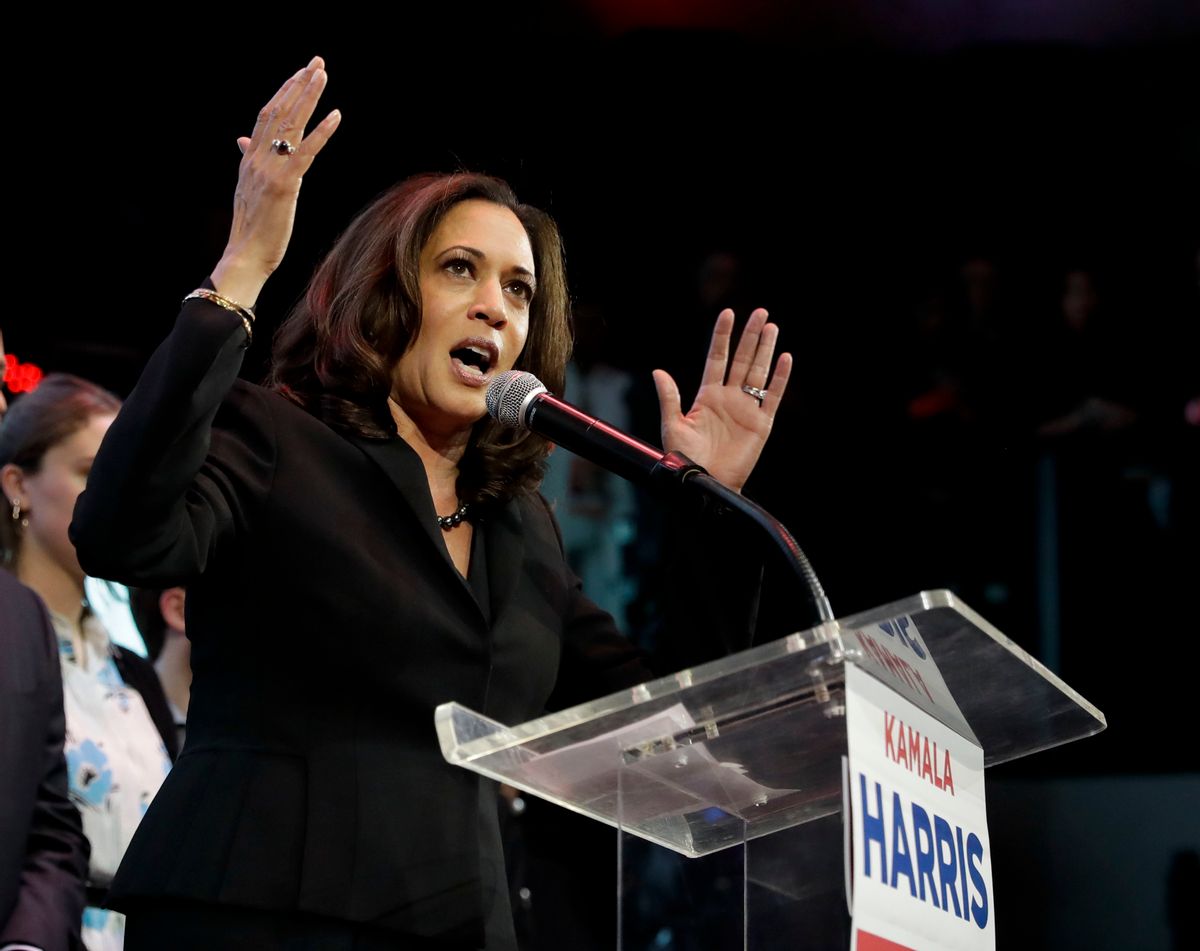 A Republican wave swept away the Democrats' dream of regaining Congress and holding onto the Oval Office. President-elect Donald Trump shocked the world with his epic upset, defeating Democratic nominee Hillary Clinton and her "most progressive platform."

But it was not a unanimous landslide for the Republican Party, as Democratic candidates secured historic victories in their own right.

Democratic U.S. Senate candidate Catherine Cortez Masto, the former Nevada attorney general, won the seat that belonged to the Senate Minority Leader Harry Reid. She will be the first Latina to serve in the U.S. Senate. Masto ran on a platform championing equal pay for women, paid family leave, and an increase in the minimum wage. A groundswell of support from the Latino vote in Nevada helped assure her win. A proper finale for Senator Reid.

In Minnesota, Ilhan Omar, a refugee from Somalia, became the first Somali-American Muslim woman legislator after she won her race for a seat in the Minnesota House. Minnesota House Minority Leader Paul Thissen told the Minneapolis Star Tribune that Omar’s victory “says something important about the future of Minnesota, and what it means to be a Minnesotan.”

While the blue wall across the Rust Belt crumbled, it appears Minnesota remains blue. Clinton won Minnesota, extending the state's streak of electing Democratic presidential candidates – the longest streak in the country.