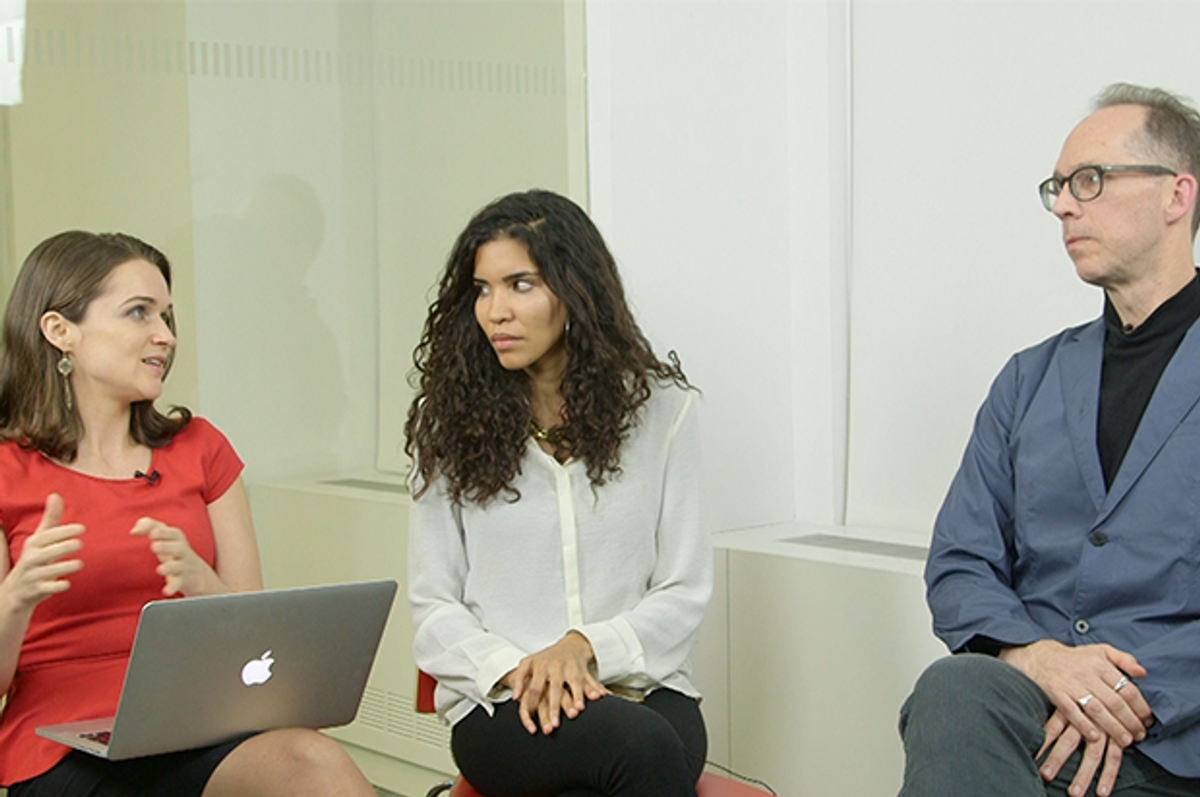 How are so-called experts explaining how a Donald Trump presidency happened? Pundits' autopsies should point — at least in part — to the 2010 creation of ObamaCare, which ultimately led to the Tea Party becoming a potent anti-establishment force.

This grassroots movement, emboldened by Sarah Palin and other radical leaders, helped usher a new crop of Tea Party congressional leaders into office with the Freedom Caucus in 2012 and 2014. Part of this crop of Tea Party favorites was Sen. Mike Lee of Utah, who worked with his pal Sen. Ted Cruz of Texas to force a government shutdown in 2013.

One could argue that this act of defiance continued the anti-establishment fervor that helped create Donald Trump. On election night we asked Lee whether he would agree that he contributed to Trump's rise; he denied the charge. Still, many Utahans were upset with Lee for his supposed role in the shutdown, which may have contributed to Independent candidate Evan McMullin's success in the state.