The frontman, a native Alabaman, sat down with Salon's Amanda Marcotte 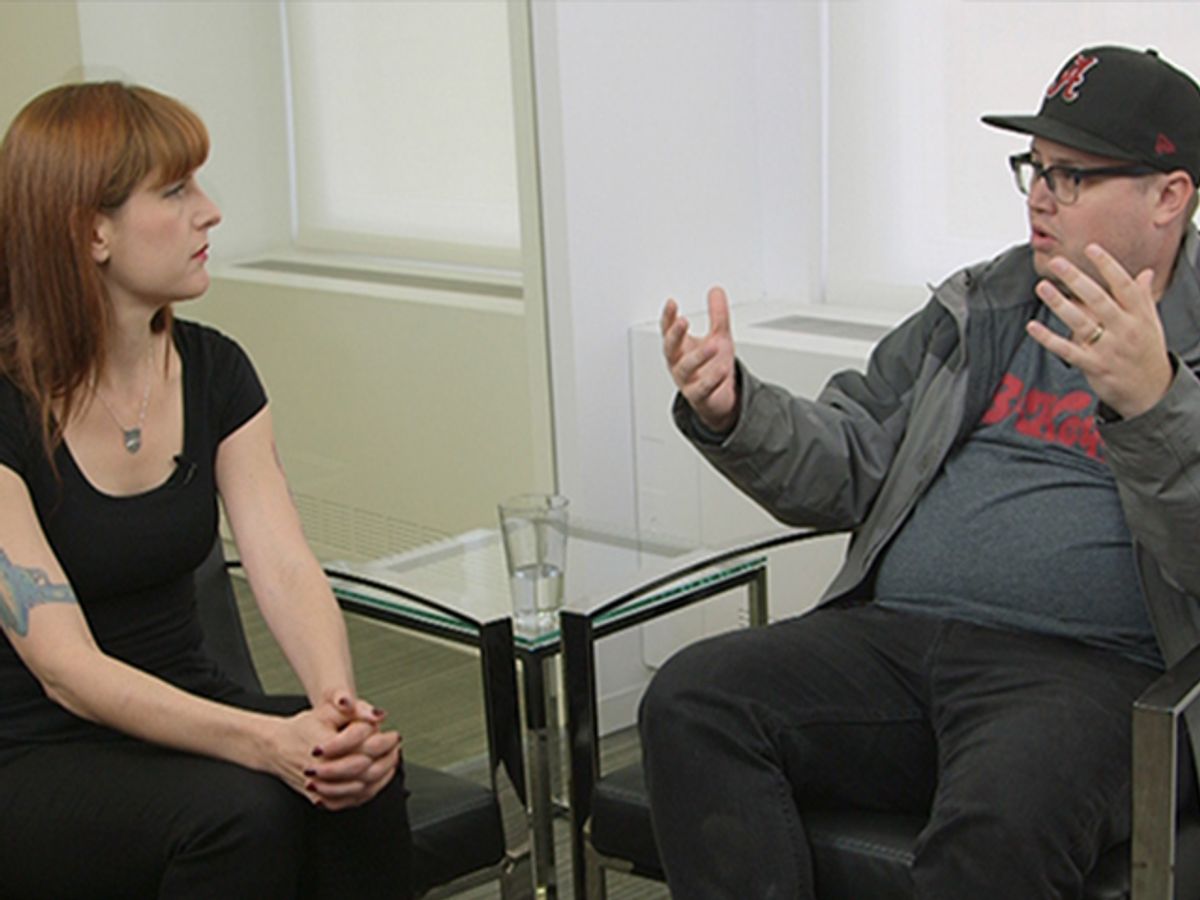 St. Paul and the Broken Bones started off, lyrically, as a straightforward soul band, with songs focused on love and heartbreak. But with their second full-length album, "Sea of Noise," the high-energy group known for its live performances has turned more political, infusing lyrics with themes about justice and equality. The band is currently touring the east coast.

With much of the country is still reeling in shock after Donald Trump election victory, Paul Janeway, the lead singer of the Alabama-based St. Paul and the Broken Bones, came into Salon’s studios to talk about how music is one way to build connection and energize people to move forward.

But while Janeway emphasized the need to look for what we have in common — including music and college football — he was also firm about his belief that some issues are far too important to brush aside in the name of making peace.

“I don’t even know why social justice has been politicized,” Janeway said. “You want to talk about the economy and all that stuff, that’s fine, but when we talk about social issues and people really hurting and poor people hurting, that to me is not political. That is a human issue.”