WATCH: Have circuses gone too far? These activists work toward eradicating animal abuse around the world 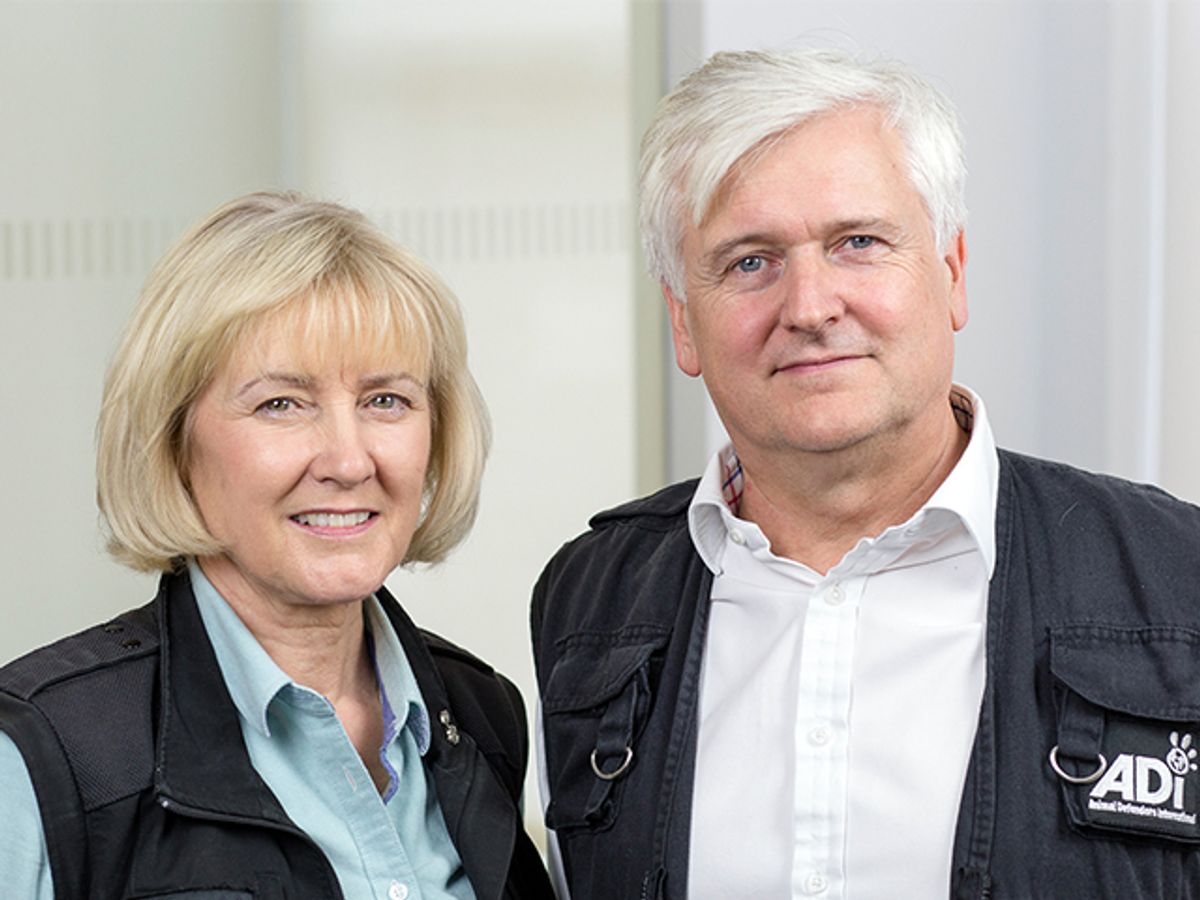 Salon sat down with animal rights activists Jan Creamer and Tim Phillips, founders of Animal Defenders International, to discuss the prevalence of animal abuse in today's society. They also devoted some airtime to promoting their new film, "Lion Ark." The film's website describes the documentary:

"More action adventure than traditional documentary, 'Lion Ark' follows the world’s most ambitious and daring animal rescue, with a narrative compiled from film, interviews, conversations and reactions as events unfolded. How attitudes to animals were changed in Bolivia, illegal circuses pursued and closed, and 25 lions airlifted to freedom."

The activist power couple has influenced legislature around the world, including a ban on circus animals in Bolivia, Colombia, Ecuador and others.

"The future of circus, if it's going to survive, is animal-free," Phillips said. "There is no future for these wild animal acts."