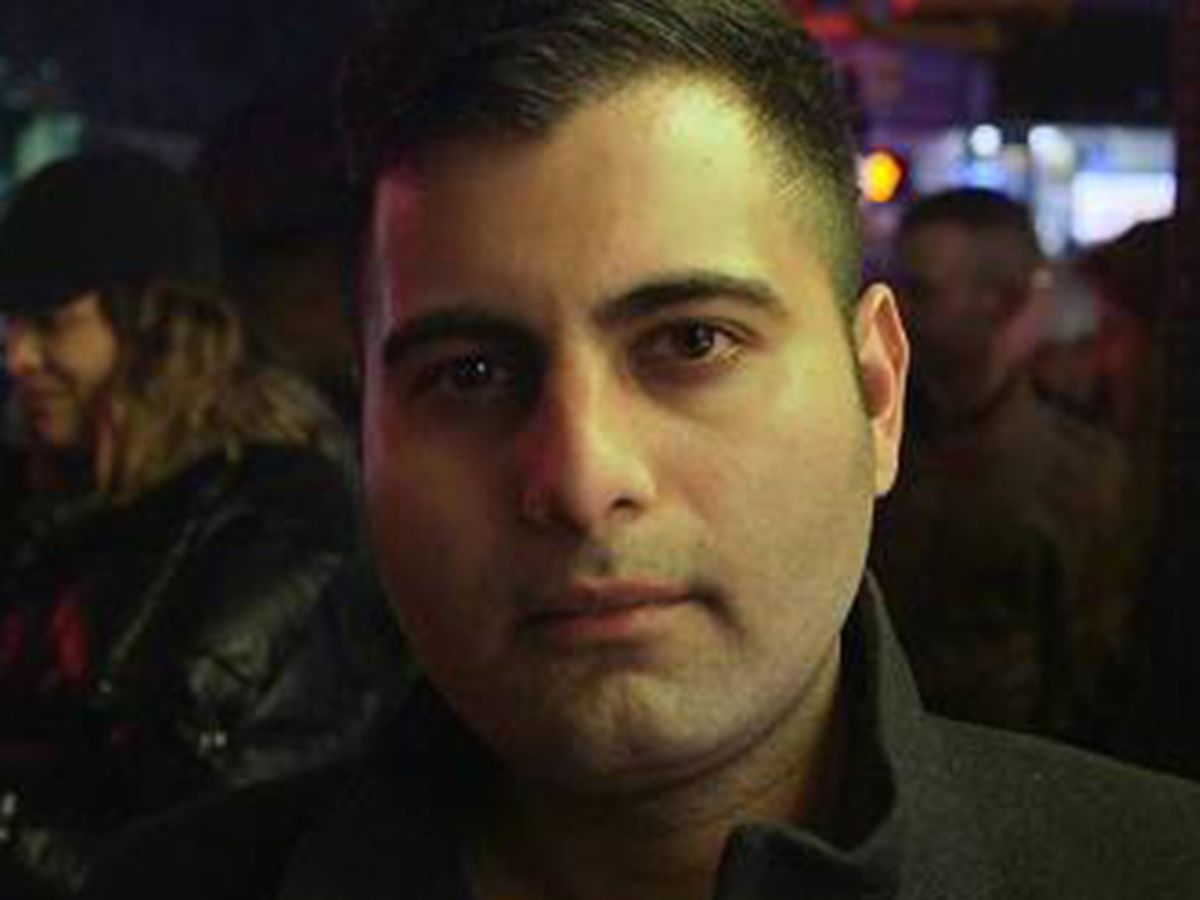 Last night, thousands of New Yorkers took to the streets to protest Donald Trump's victory. Although Hillary Clinton won the popular vote, Trump reached the necessary 270 electoral votes needed to get into the White House. According to The New York Times, 98 percent of voters in Manhattan backed Hillary Clinton — it's no surprise that residents were upset. While chanting phrases like "Not My President" and "Fuck Donald Trump," the crowd walked from downtown Manhattan to Trump Tower in midtown.

"It's a visceral fear," said one protester. "It's like a sick feeling in your stomach. Maybe I'm not welcome here anymore."

"I cried, I cried last night, I cried this morning. I didn't think that as a whole America could let this happen," another protester, a woman, said.

"This is somebody who preached hate and violence and revenge ... and America decided that's what was best for them right now," said another.