Michigan Democrat slams Hillary Clinton's terrible campaign strategy: "How would any sane person not predict how this one would go?"

"I was the crazy one," wrote Dingell, who watched Clinton twice take the Rust Belt for granted and pay the price 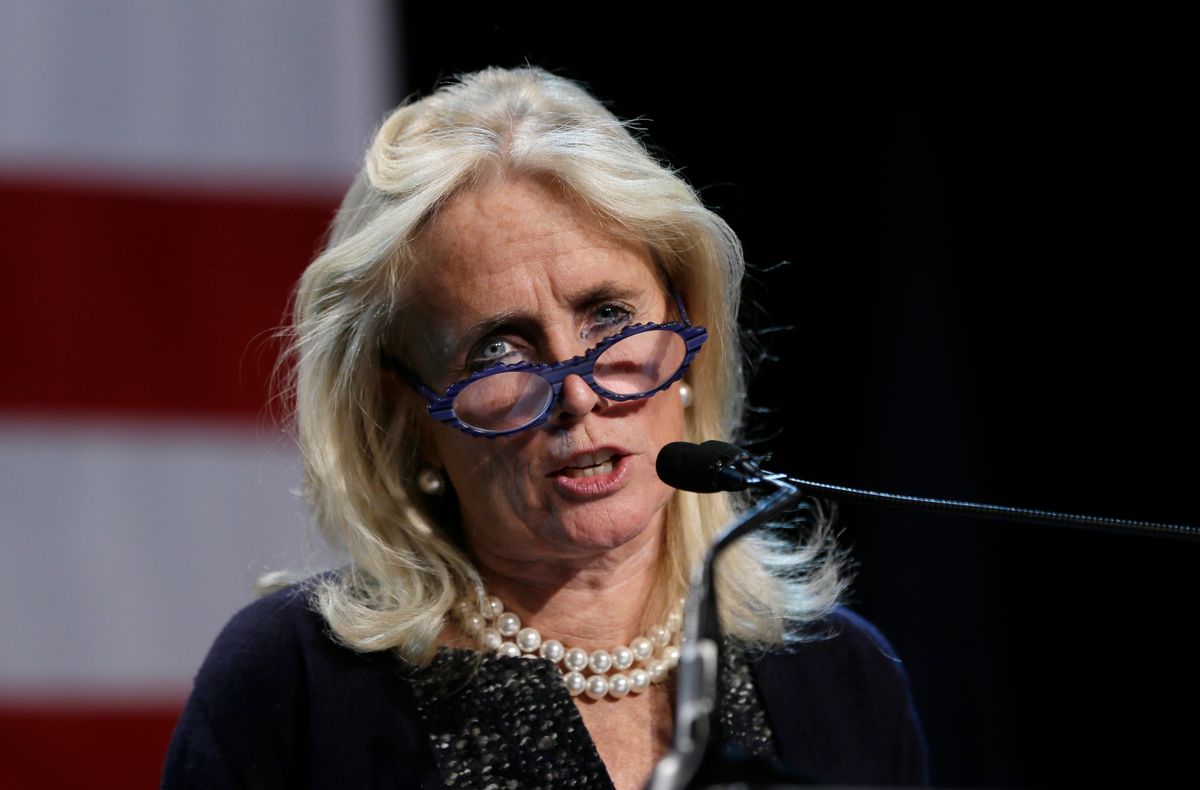 For the political left and center, President-elect Donald Trump's victory on Tuesday was an apocalyptic defeat. Still, establishment Democrats are refusing to blame a fatally ineffectual game plan.

"I was the crazy one," Dingell wrote. "I predicted that Hillary Clinton was in trouble in Michigan during the Democratic primary. I observed that Donald Trump could win the Republican nomination for president."

"Much of the district is Democratic and those voters strongly supported Bernie Sanders in the primary. That result didn’t surprise me, but it did infuriate me that Clinton and her team didn’t show up until the weekend before the primary, when it suddenly became clear they had a problem," she explained. "Sanders was in my district 10 times during the primary. How would any sane person not predict how this one would go?"

Dingell pointed to her constituents' real wages, which, despite President Obama's auto-industry bailout, have at best stagnated.

"They don’t feel better off," she explained. "They have less purchasing power; their health insurance costs more; they don’t trust their pensions to be there; and because we are a cyclical industry, they are frightened that something bad could happen at any time."

"The president did save my state’s industry," she continued. "But what many keep missing is that working men and women don’t see this in their lives. They feel the system is rigged against them. And those workers are white, black, Hispanic, Muslim — all races, creeds and colors. Economic and national security fears overcame all other factors when they walked into the voting booth."