Paul Ryan has near complete control over the future of health care in the U.S. 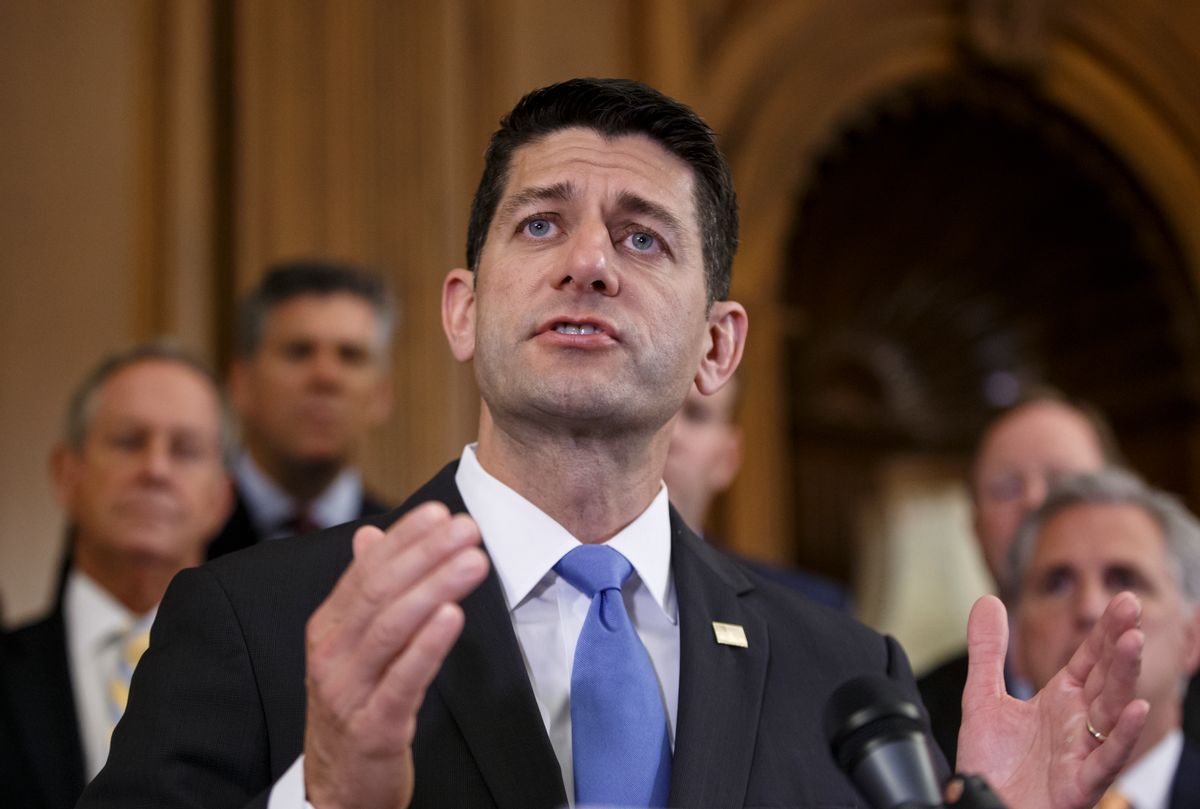 FILE - In this July 12, 2016 file photo, House Speaker Paul Ryan of Wis. takes questions during a news conference on Capitol Hill in Washington. Ryan is under fire from fellow Republicans upset with his messy political divorce from Donald Trump, with some threatening an effort to oust him. So far, the rumblings are limited and no one has advanced a potential replacement nearly as respected or popular among colleagues as the Wisconsin Republican. That suggests an uphill path to deposing Ryan, who was his party’s 2012 vice presidential nominee and could harbor White House ambitions. () (AP Photo/J. Scott Applewhite, File)
--

House Speaker Paul Ryan has his eyes on privatizing Medicare.

The Wisconsin Republican leader, who has long expressed his disapproval of the Affordable Care Act, will also be the leading voice in health-care reform.

Ryan has advocated transforming Medicare from a federal program to a private model where seniors would rely on federal subsidies to buy private insurance.

President-elect Donald Trump, meanwhile, has been vague on his health plan.

“Abolishing Medicare, I don’t think you’ll get away with that one,” Trump said last year. “It’s actually a program that’s worked. It’s a program that some people love, actually.”

Trump's new transition website, however, describes a health policy agenda that potentially embraces Ryan's proposals. "Modernize Medicare, so that it will be ready for the challenges with the coming retirement of the Baby Boom generation — and beyond," the website reads.

Medicare's trustees say that the “Part A” trust fund — the costliest component of Medicare, covering hospital visits — is set to become insolvent in 2028. In 2009, before the passage of the Affordable Care Act, the trustees projected that fund would go broke in 2017.