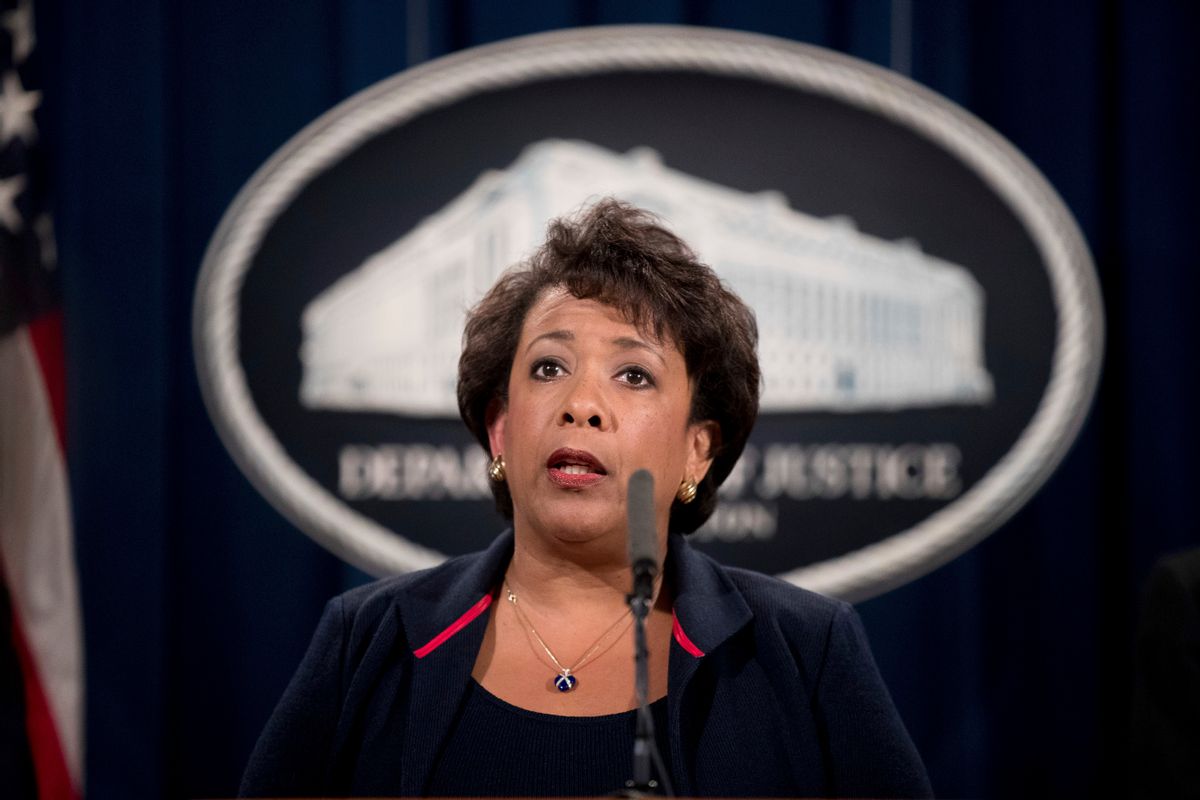 WASHINGTON — A Donald Trump administration could radically reshape the Justice Department, particularly civil rights efforts that became one of its most pressing and high-profile priorities over the past eight years.

The department, under the Obama administration and the country's first two black attorneys general, has investigated about two dozen police agencies for civil rights violations and reached court-enforceable consent decrees with many of them. It refused to defend a federal law that banned the recognition of gay marriage. It sued North Carolina over a bathroom bill that it said discriminated against transgender people. And it implemented new racial profiling limits on federal law-enforcement agencies.

But Trump's election has stirred concern from civil rights advocates that some of that work could be undone, set aside or at least minimized under a Trump administration.

"The Civil Rights Division was just building a head of steam over the last two, three years, and it raises really serious concerns about whether we now lose traction on these issues," Anthony Romero, executive director of the American Civil Liberties Union, said of a section that former Attorney General Eric Holder called the "crown jewel" of the department.

One overt change could come in the department's approach toward policing and relationships between law enforcement and the communities they serve, an issue that's move to the forefront in the last two years. Trump's talk of a "law and order" approach to crime fighting and his praise for stop-and-frisk police tactics are out of step with a Justice Department that has advocated community policing and decried strategies it considers unconstitutional or discriminatory. Trump's rhetoric resembles that of Rudy Giuliani, the former New York mayor who's expected to be considered for the position of attorney general.

"He talked about things like the war on police, that we need more stop and frisk, that the Black Lives Matter movement has placed police officers at risk in ways that are really concerning," said Jonathan Smith, a former Justice Department civil rights official who oversaw the investigation into discriminatory practices by the Ferguson, Missouri, police force.

Under the Obama administration the Justice Department has opened wide-ranging investigations of 23 police departments, including those in Baltimore, Chicago and Ferguson. It's enforcing 19 agreements, including 14 court-enforceable consent decrees. While those agreements are unlikely to be reversed, new attorneys could be lax in enforcing them or in requiring meaningful change when new departments come under scrutiny, Smith said. And new leadership may see less value in some of the community meetings and round-table summits promoted by Justice Department officials as a way to seek reconciliation between police and minorities.

Also subject to change is the department's overall approach to the thousands of drug prosecutions it brings each year, embodied in a 2013 policy initiative known as "Smart on Crime" that discouraged prosecutors from seeking harsh prison sentences for nonviolent offenders. New leadership could pursue changes as well on national security matters, including how terrorism cases are prosecuted and broader surveillance powers — particularly of Muslims.

Attorney General Loretta Lynch acknowledged the prospect for change Thursday, saying in a speech that while "some policies and priorities may shift over the span of time or the turn of the electoral wheel, all who serve beneath the seal of this Department of Justice are united by a love of country and a commitment to service regardless."

Career attorneys throughout the Justice Department, including at the Civil Rights Division, are intended as a stabilizing and apolitical force across different administrations, but there hasn't always been a clear line. A 2008 inspector general report identified instances in the Bush administration when the Civil Rights Division considered political and ideological affiliations in hiring career attorneys or assigning cases.

Even so, said Romero, it's the department's political appointees that "set the tone and the direction and determine the vigor of civil rights enforcement."

At the Civil Rights Division, that includes its leader, Vanita Gupta, a former ACLU attorney who earlier in her career led an effort to overturn wrongful convictions of drug defendants in Texas. Under her watch, the federal government has become involved in state and local matters that officials believe brush up against constitutional protections.

That includes a directive to schools that they permit students to use the bathrooms that match their gender identity, and a policy document this year that discouraged municipal courts from jailing citizens for nonpayment of fines and fees. In an Idaho case, the department also argued that local police can't arrest the homeless for sleeping in public, and worked in Tennessee to get juveniles access to attorneys.

New department leadership could well take different stances on issues like those, or steer clear of federal involvement altogether. And even if civil rights statutes continue to be enforced, advocates are concerned that they won't enjoy the same commitment they've had under President Barack Obama.

"We intend to fight, we intend to ensure that we do not go backwards," Sherrilyn Ifill, president of the NAACP Legal Defense Fund, told reporters Thursday. "We believe that we have the Constitution and the laws of our nation on our side."