California undermines Big Tobacco, raising the cigarette tax by $2 in the state 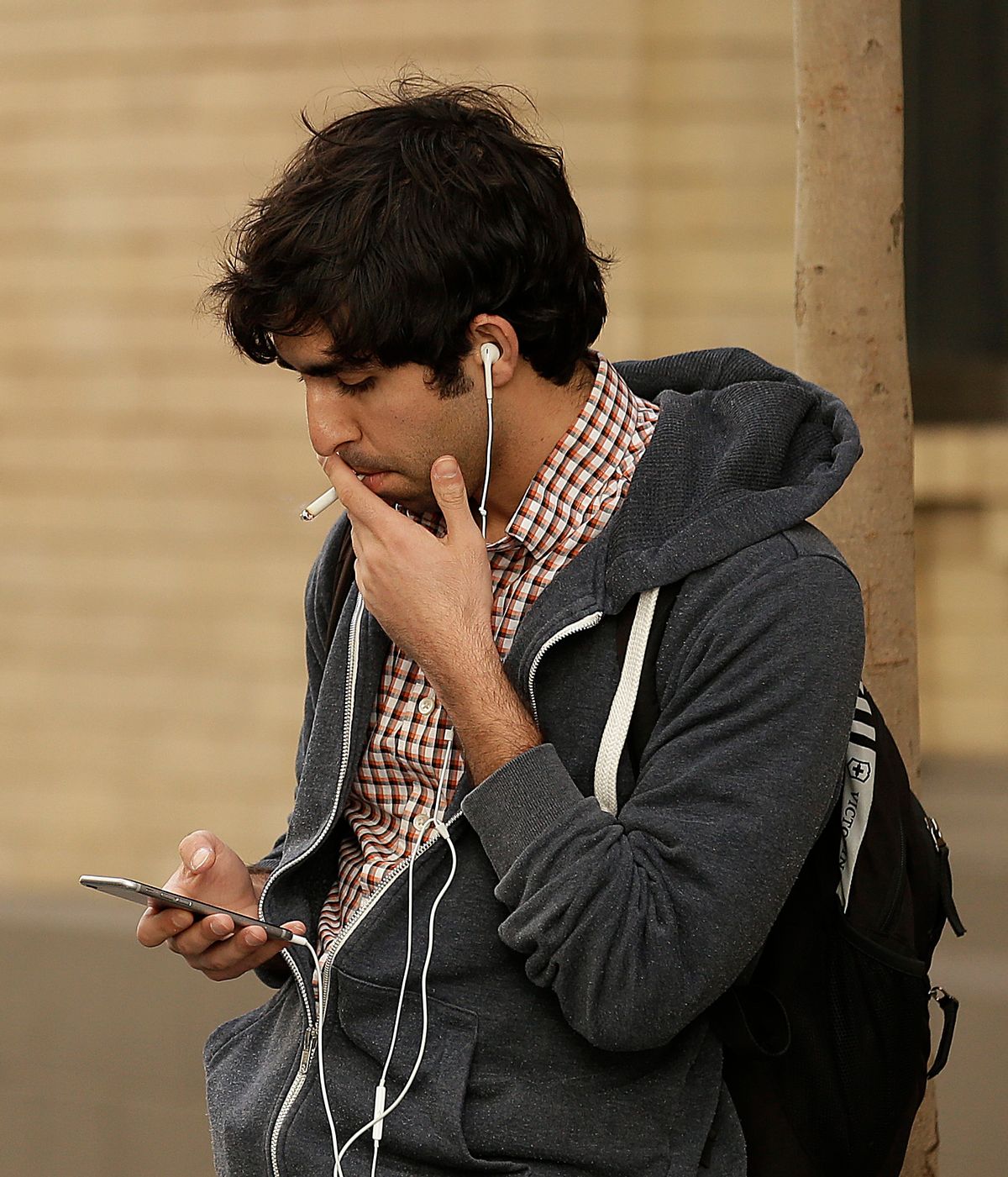 California voters handed Big Tobacco a resounding defeat Tuesday when they passed Proposition 56 to raise the cigarette tax by US$2 a pack (with increases in e-cigarettes and other tobacco products). This is the first increase in cigarette taxes in California in 18 years.

Economists project that the effect of the price increase alone will cut smoking prevalence from today’s 9.4 percent to 7.1 percent in 2020; the fact that Prop 56 quadruples the funding for the state’s aggressive tobacco control program will make that effect even bigger.

The drop in smoking due to Prop 56 is so large that it will save California families, taxpayers and businesses $1 billion a year in health costs starting next year.

It will also cost Big Tobacco $250 million a year in lost sales, which is why they fought it so hard.

Indeed, by pushing smoking down to such a low level, the behavior may simply collapse, making California the first place to reach former Surgeon General C. Everett Koop’s vision of a smoke-free society.

Proof of principle: We can end the tobacco epidemic

Such an accomplishment will demonstrate that we can, indeed, get rid of tobacco as a public health problem without adopting the industry’s phony “harm reduction” strategies. We don’t need their e-cigarettes, which are presented as a healthy alternative to cigarettes, when, in fact, they extend and protect the cigarette market by attracting youth and young adults and deterring quitting for most, but not all, adult smokers. It also shows that we don’t need new gimmicks like Philip Morris’ “heat not burn” products that are being test-marketed.

Just as the model of increasing tobacco taxes to fund tobacco control programs spread when California voters passed Proposition 99 in 1988, Prop 56 will be a model for the rest of the U.S. and the world.

The 63 percent “yes” vote was hard-fought. Big Tobacco blocked 34 attempts in the Legislature and defeated two previous ballot initiatives to raise the tax, one in 2006 and another in 2012. Tobacco giants Philip Morris, RJ Reynolds and a few other tobacco interests spent $71 million on a disingenuous campaign that urged a “no” vote in part because Prop 56 didn’t put enough money into fighting smoking.

Voters saw through these claims in part because, after a rocky start, tax proponents took on and discredited Big Tobacco’s claims in an adequately funded campaign that raised $36 million to defend the tax.

Comic Kathy Griffin even had to create her own YouTube video to let people know that the “white lady gardening” urging a “no” vote was really Big Tobacco.

While the tobacco companies spent twice as much as the health groups, health spent enough to get the truth out.

The lesson: You don’t have to spend as much as the tobacco industry, but you need enough money to get your message out.

There were also two bizarre competing initiatives in Missouri – the state with the lowest tobacco tax – supported by tobacco interests, one by RJ Reynolds to preempt meaningful increases that funded tobacco control programs and hit small producers and another from the Missouri Petroleum Association and the Convenience Stores Association to undo the first one.

Health groups opposed both, and voters wisely defeated them, with 63 percent and 55 percent voting “no.”

Just as progress is being made in one smoking problem, another is emerging: commercialized marijuana.

A combination of public concern about the inequities created by the failed war on drugs and well-financed campaigns (totaling $41 million for recreational and $8 million for medical versus opponents’ $14 million and $3 million) led to passage of recreational marijuana in three – and maybe four – states on Tuesday.

Indeed, the tobacco industry seriously considered getting into the marijuana business in the 1960s and 1970s and could do it in a second. They have the technology to design products to maximize use and the marketing prowess to maximize profits. And if they don’t do it, other corporate players will soon be doing the same thing. Indeed, the growth potential for the new marijuana business explains much of the money supporting these initiatives.

As tobacco use continues to fall and marijuana use increases, the evidence that marijuana causes cancer, heart disease and other problems will grow.

At some point, as the public realizes that the right way to legalize marijuana would be to do so with marijuana tax-funded demand reduction programs as we now do with tobacco, we can expect more battles with the new rich marijuana industry like Proposition 56.