Their targets were left-wing politicians and asylum seekers 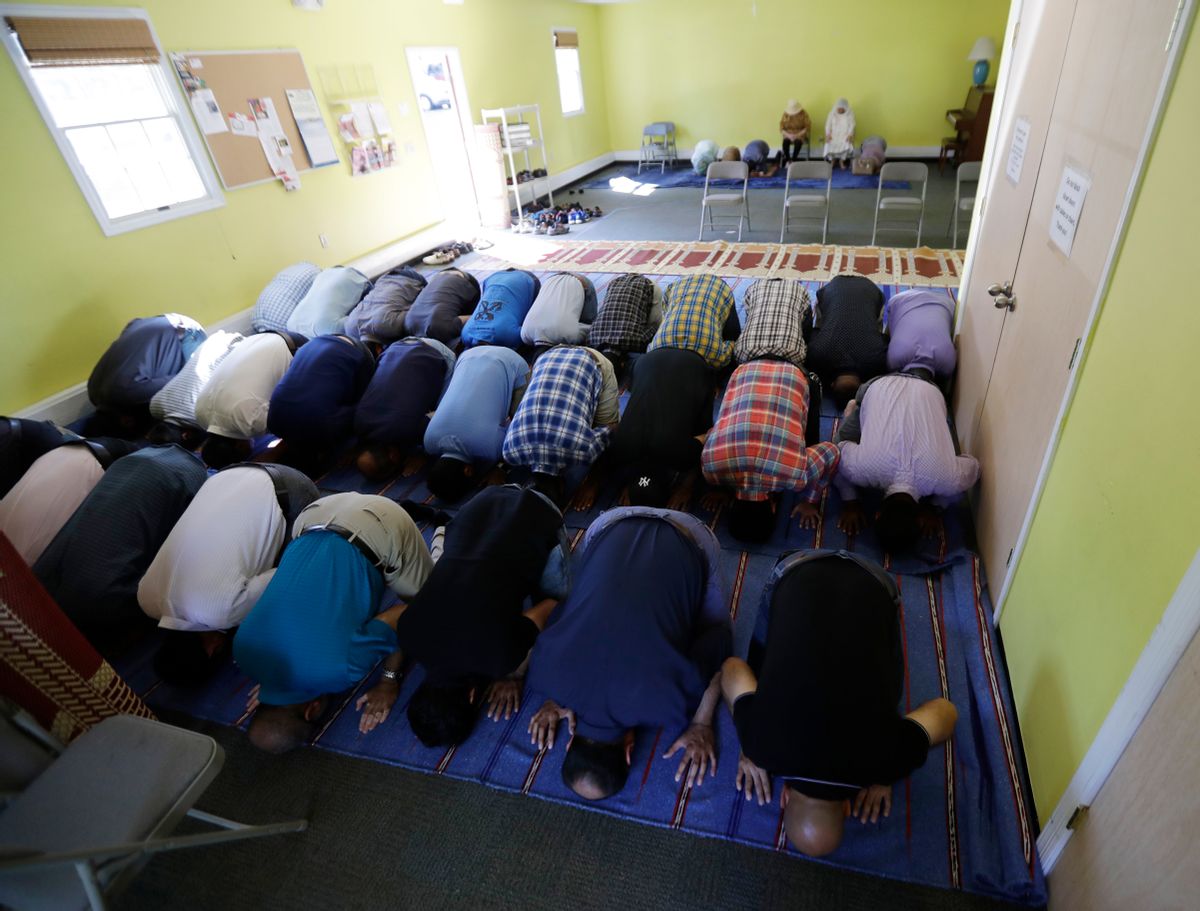 In a photo taken Friday, Sept. 23, 2016, in Basking Ridge, N.J., people pray during a service at the Bernards Township Community Center. (AP)
--

The seven men and one woman are accused of forming in 2015 the "Freital Group," named after a suburb of the eastern city of Dresden that has seen a string of anti-refugee protests and other incidents amid a surge in far-right attacks following a huge influx of refugees and other migrants.

"The goal of this group was to carry out bombing attacks on asylum-seeker facilities as well as homes, offices and vehicles of those with different political thinking," prosecutors said. "Through that, the suspects wanted to create a climate of fear and repression."

Using banned powerful firecrackers from the Czech Republic, prosecutors say they made pipe bombs and other improvised explosive devices.

They're accused of several attacks, including blowing up the car of a Left party politician and a Left party office in Freital, as well as two bombings of refugee homes in which windows were blown out and one asylum-seeker suffered facial cuts. All eight have been in custody since April.