After demoting the N.J. gov. on Friday, the president-elect's transition team scrapped months of Christie's work 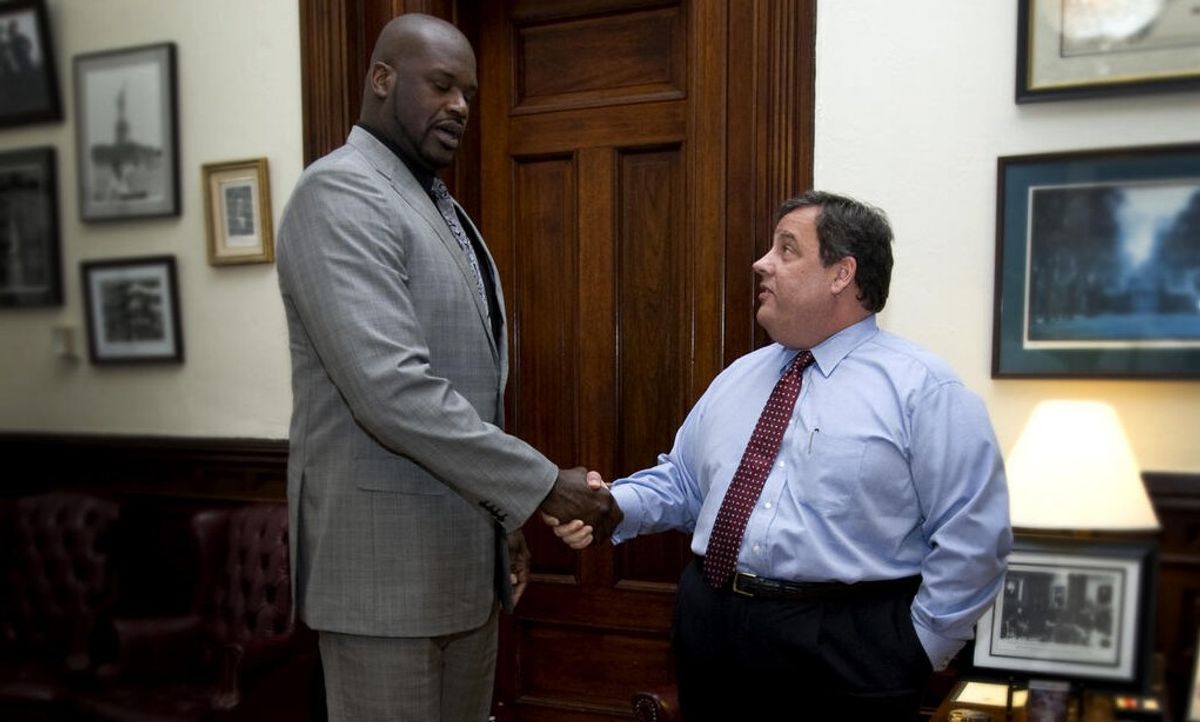 In a statement issued on Tuesday Rogers wrote, "These past six months, it has been an honor to serve as National Security Senior Advisor to the Trump transition team," He added, "Our work will provide a strong foundation for the new transition team leadership as they move into the post-election phase, which naturally is incorporating the campaign team in New York who drove President-elect Trump to an incredible victory last Tuesday."

"Bagger and Palatucci worked behind the scenes for months to create a methodical operation that was less drama-filled than the New York-based campaign shop," according to Politico. "They played a central role in hiring transition staff, developing an infrastructure, setting up policy- and agency-focused teams and culling [short lists] for top administration jobs."

If Trump's hastily overhauled transition efforts seem opaque, here's some insight from Eliot Cohen, a higher-up in the State Department under former president George W. Bush, who described on Twitter an "exchange" with council members: