In a conference to discuss the failure of the Democratic Party in the 2016 election, Sen. Warren spoke candidly 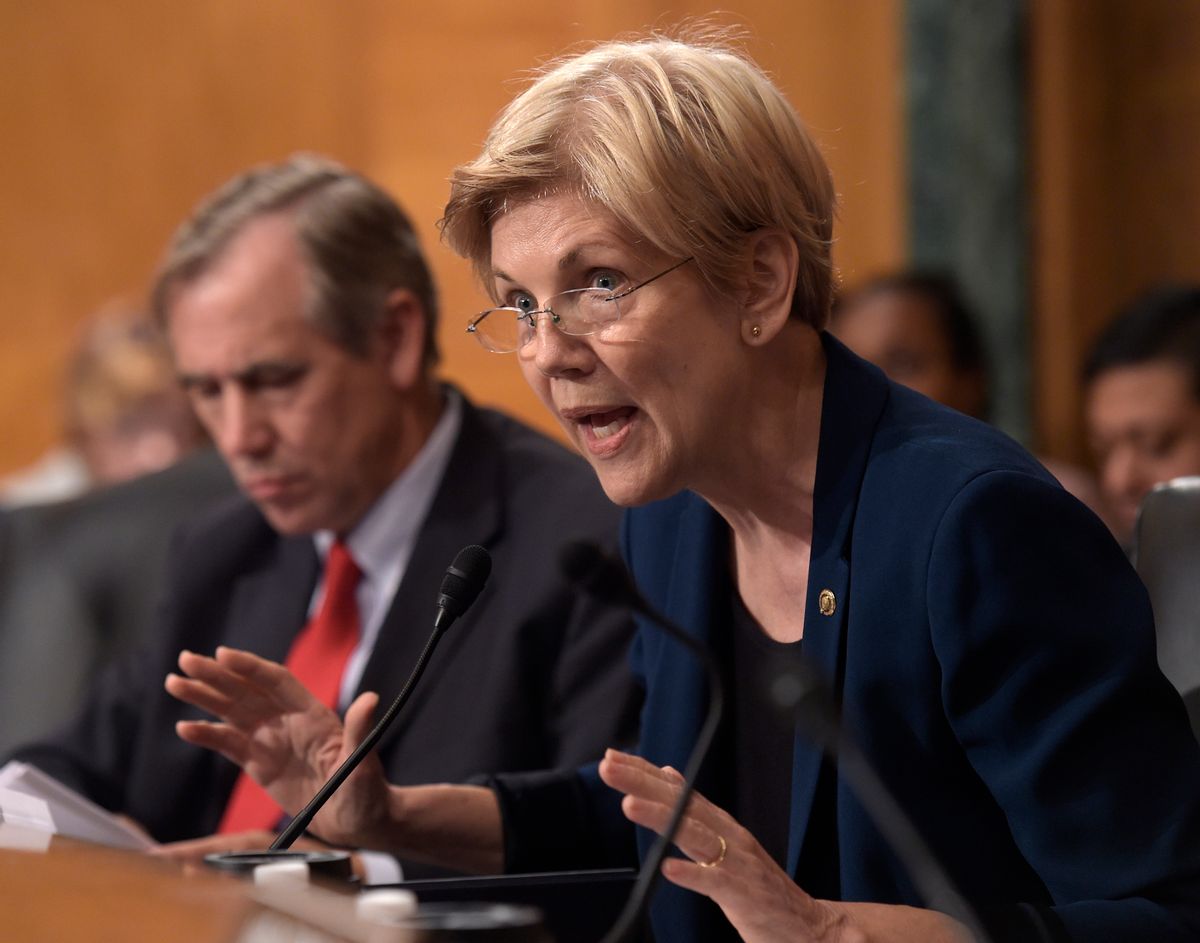 Sen. Elizabeth Warren was candid about issues with Obamacare Monday, saying that did not go far enough to be transformative when it was passed.

In a closed door meeting with the Democracy Alliance, the Massachusetts senator connected the problems with Obamacare to the Democratic Party's failure to connect with middle America voters that turned to Donald Trump during the 2016 presidential election.

“But let’s be honest: It’s not bold. It’s not transformative,” Warren reportedly said of the Affordable Care Act.

Sen. Warren said in the meeting that the Democratic party needs to show Americans how the party fights for the "little guy," the Boston Globe reported.

Warren pointed to two central problems in gathering and uniting voters, according to the Globe. The issues surrounding Obamacare and the 2009 economic stimulus package in response to the 2008 economic crash were Warren's central points in the meeting.

Warren also said that Democrats were too quick to strike up a compromise with Republicans on the stimulus package.

Attendants of the meeting said that Warren expressed that the Democratic Party failed not in its messaging, but in its ideology, according to the Huffington Post.

Democracy Alliance was holding a three-day investment conference with rich liberal donors to determine where the Democratic Party will go now that Donald Trump has was become the president-elect, Hillary Clinton has suffered a devastating loss last week.