Russia is denying that airstrikes in Aleppo have resumed 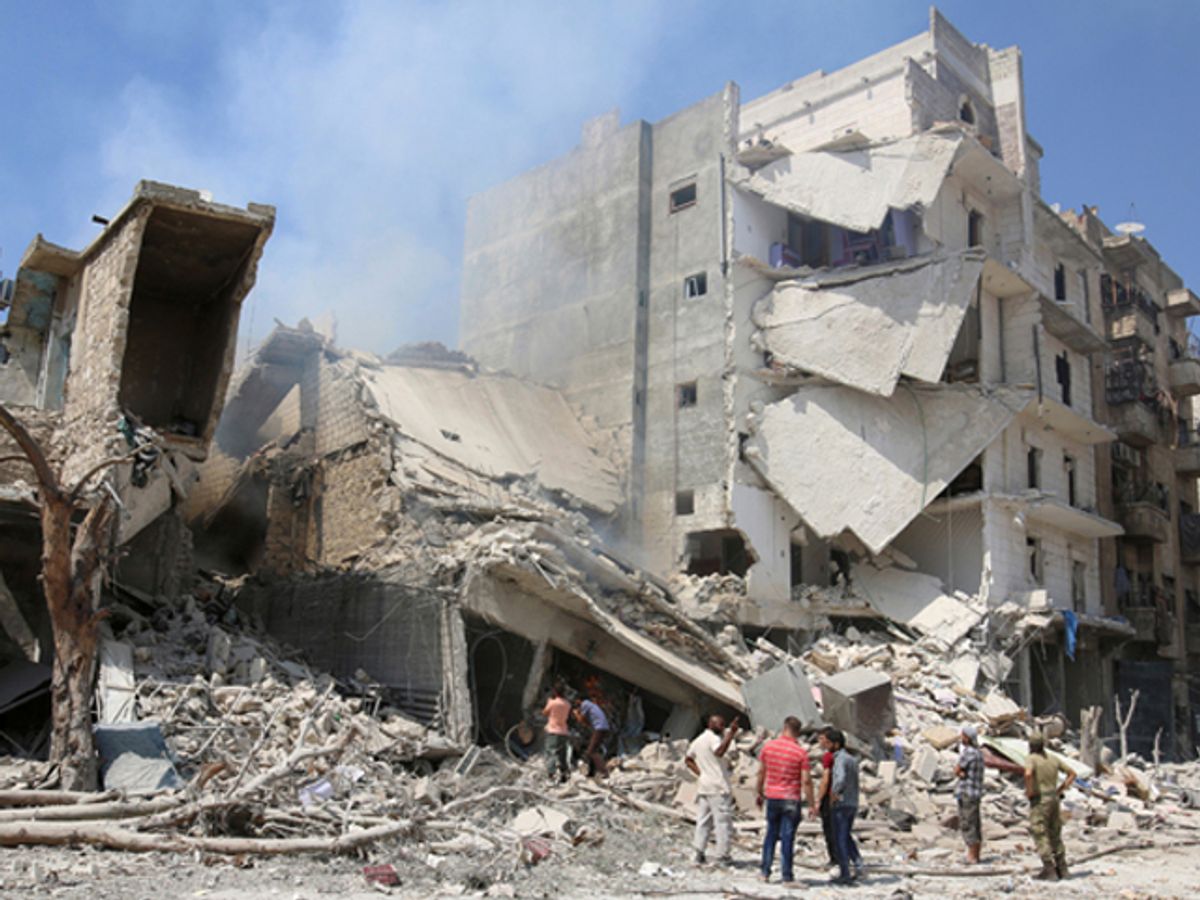 This morning a hospital in the village of Awaijel, west of Aleppo, suffered an airstrike killing at least one person, according to Reuters. This is the third attack on hospitals in the area within a 24-hour period.

Syria's once-thriving city of Aleppo is now in ruins. Although the city enjoyed a three-week period of calm while residents evacuated, airstrikes have now resumed. Russia, an ally to the Syrian government, denied resuming attacks, but said it had launched missiles at jihadist groups elsewhere.