With Christie demoted and his work erased, the VP-elect promises to build a cabinet in line with outsider campaign 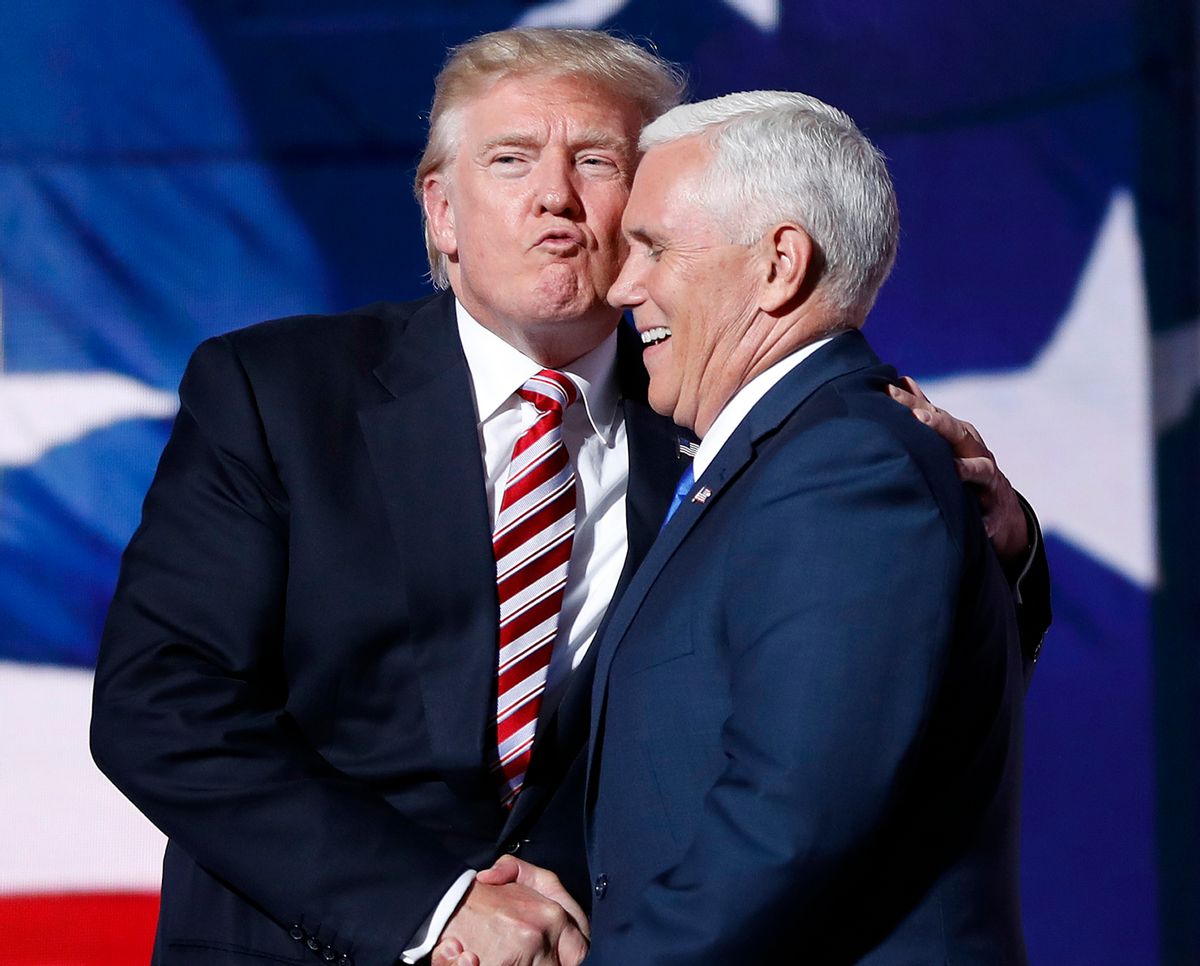 In keeping with some his most fervent campaign promises, President-elect Donald Trump is "draining the swamp," even within his transition team.

Mike Pence, who usurped leadership of the transition team from New Jersey Gov. Chris Christie on Friday, would "move to get rid of lobbyists in key roles," according to Fox News.

A source told Fox that the purge "makes good on [Trump's] vision of how he wants his government constructed."

"They don’t have to follow a code of ethics unless they want to, and even if they do, they come up with the terms themselves," The Post explained. "In a break with tradition, the campaign — so far — has not produced one."

Massachusetts Sen. Elizabeth Warren sent a lengthy letter to Trump on Tuesday, criticizing the president-elect for overseeing a transition team that explicitly contradicted his campaign promises.

"Quite frankly, the makeup of your transition team suggests that you will not only be 'letting Wall Street get away with murder' during your Presidency," she wrote, "you will be letting them write the rules that allow them to get away with it."

"Should you refuse" to drain your own swamp, she threatened, "I will oppose you, every step of the way, for the next four years. I will champion the millions of Americans you will fail to protect. I will track your every move, and I will remind Americans, every day, of the actions you take that fail them. And I will not be the only one watching. The millions of Americans who voted for you — and the millions who didn't — will all be watching you."