The Nebraskan senator demanded to know "Why don't we have more reporting on paid rioting?" Because it's not real? 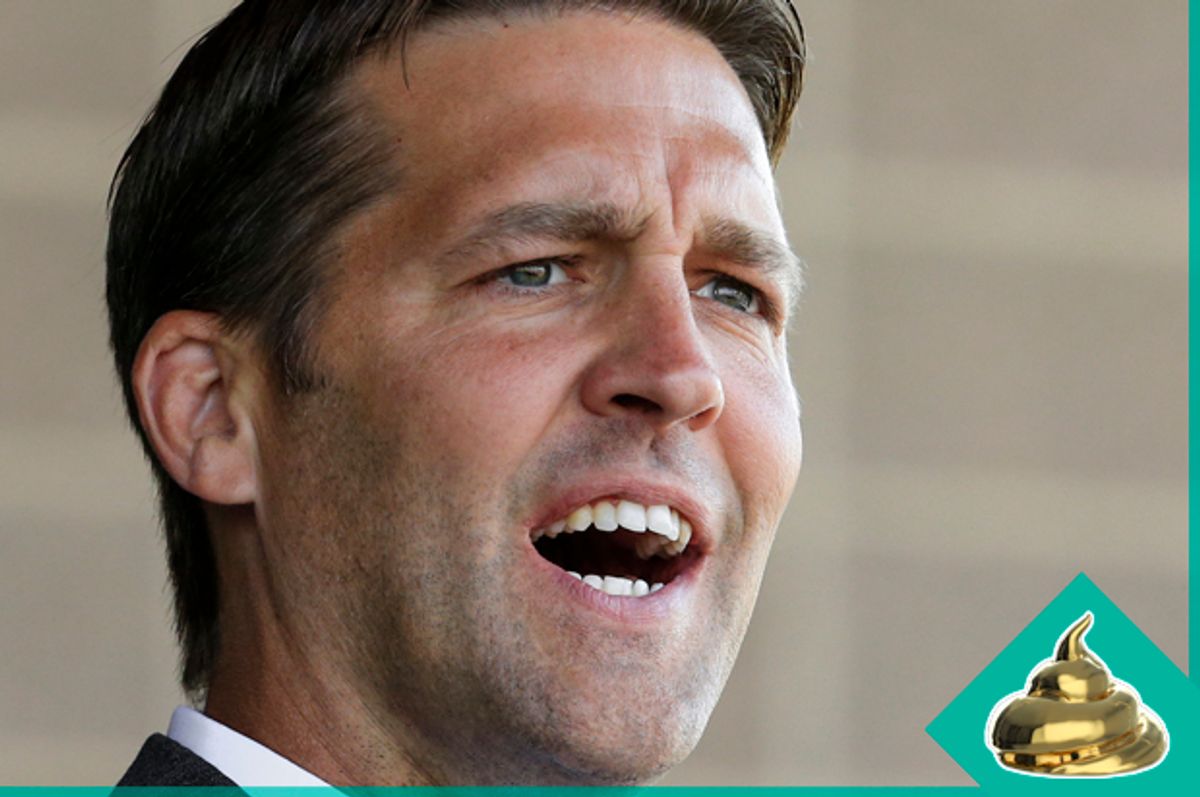 "Why don't we have more reporting on paid rioting?

Who pays for it?
How much?
Why?
Through what orgs?
Who are the "workers"?
Who recruits?"

Why don't we have more reporting on paid rioting?

Who pays for it?
How much?
Why?
Through what orgs?
Who are the "workers"?
Who recruits?

Many people around the country still cannot believe that a candidate who ran a campaign steeped in racist and misogynist rhetoric like Donald Trump is going to be the 45th president of the United States. They've taken their concerns to the streets. Apparently, Sasse and other Trump supporters who can't believe this is what democracy looks like were ready to fall for a  rumor that can be traced back to a fake news story claiming the Democrats were paying people to protest Trump during the campaign season, written by one of the top practitioners of the field. The story went viral and continues to be repeated today.

Not really. People are actually concerned (and horrified) with the result of the election. And in fact, while it is true that Trump has won the electoral college vote, he does not have a clear mandate: The majority of votes went to Hillary Clinton, who is leading in the popular vote count with more than a million so far. Is it that hard to believe that actual people would want to protest this, Mr. Sasse? Also, the writer of the original fictional paid-protestor story told the Washington Post straight-up: "I made that up. I posted a fake ad on Craigslist."

Aside from your usual Tea Party, propaganda-style statements on abortion, not really. Sasse had been a solid #NeverTrumper, even when that could cause him trouble in his home state. However, it didn't take long after the election for Sasse (who had been very critical of Trump during the election) to jump on the Trumpwagon.