If you read Salon or drink Pepsi, you're a cuck, according to boycott suggestions from Trump supporters on Reddit 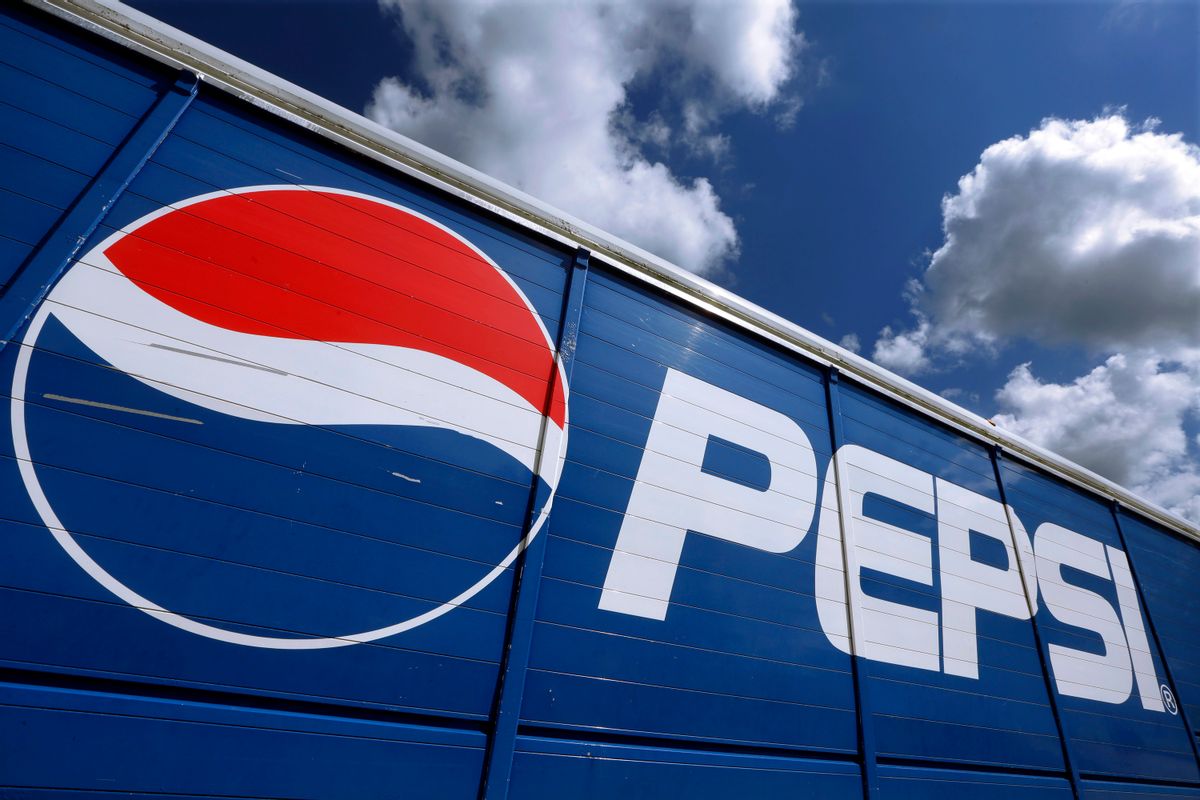 "Keep in mind that these are only suggestions, this is by no means a set of commands for you to obey," the admin — who's since been banned — wrote in the thread description.

Among the "B A S E D" news sources — the ones Trump supporters were encouraged to read — are four that Merrimack College media professor Melissa Zimdars included in her definitive list of 134 fake news sites: Breitbart, InfoWars, ZeroHedge, 21st Century Wire.

Someone really ought to do a Morgan Spurlock's "Supersize Me"-type documentary and adhere to the diet approved by this list: Yuengling, Coors, Carl's Jr. and Hardee's, Domino's, Papa John's, Chick-fil-A, and Taco Bell.

Or if it's "small businesses" you're looking to support, hop in your "cars made in America" and pay a visit to Benevento Concrete in Wilmington, Massachusetts.

PepsiCo is at the top of the blacklist, after the right-wing echo chamber circulated false reports that CEO Indra Nooyi said she "loathed" Trump's supporters during The New York Times' DealBook conference last week.

What she actually said:

I want to congratulate President-elect Donald Trump because the election is over. We should mourn for those of us who supported the other side. But we have to come together and life has to go on.

Other companies — Oreos, Carrier, and ConAgra — made the list for moving production to Mexico, and Ben & Jerry's is on there "for supporting BLM."