BULLSH**TER OF THE DAY: Brad Blakeman, for his ringing endorsement of Jeff Sessions for Attorney General

The Fox News regular rattled off a list of qualifications, but he might have omitted a few rather important points 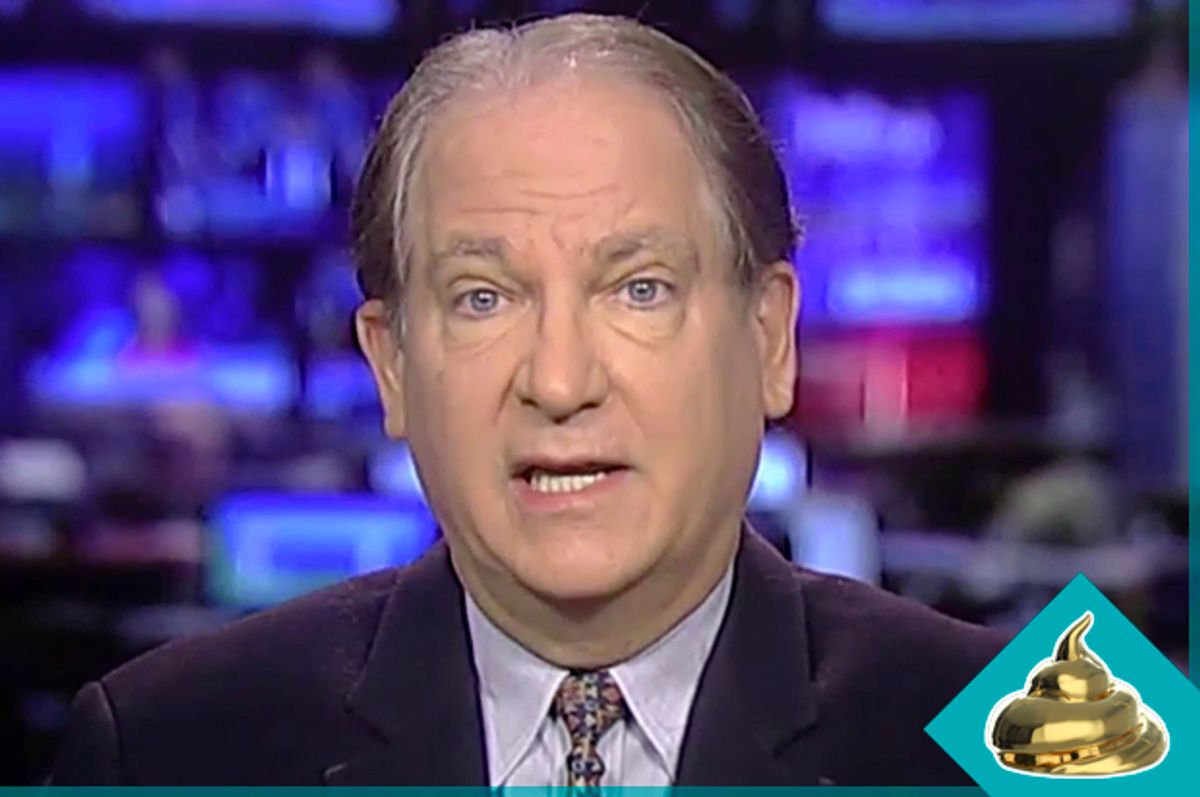 "So [Jeff Sessions]'s got a stellar record. I believe if he were to become the attorney general, he would be just what the doctor ordered to not only clean up that agency but to effectuate all the laws in this country to the best of his ability."

Blakeman, asked by Fox News' Ed Henry for his assessment of Donald Trump's appointment of Jeff Sessions as attorney General, gushed lovingly over the Alabama senator's reputation and pedigree. He may have glossed over a few things, though...

As a big critic of Obama, Blakeman has tossed some bullshit here and there. Like when he went on Fox News and argued that Obama had "inserted racism" into America.