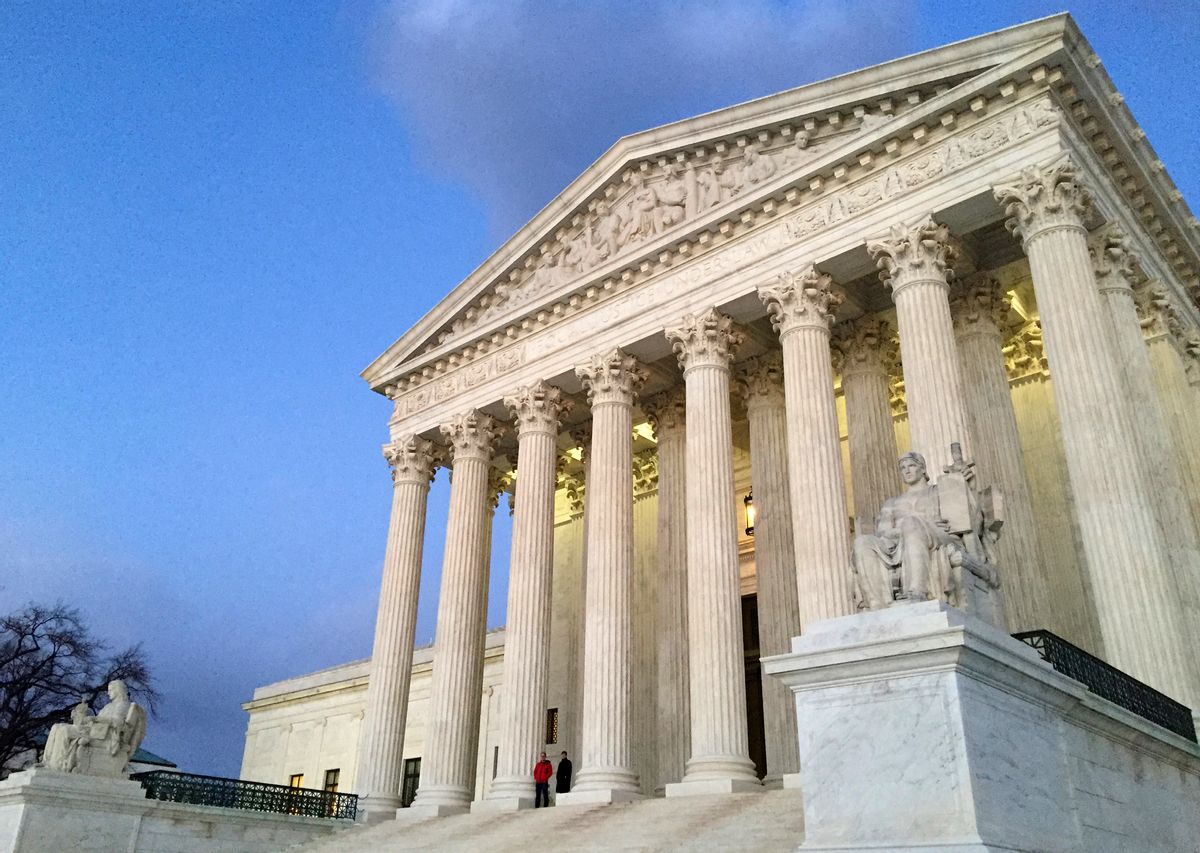 It’s another day in Trump’s America, and your sex life might just be on its way to trial. Of course, that’s only if you’re a member of the LGBTQ community. Are we feeling relieved yet?

Mixed in with Donald Trump’s list of potential nominees to the Supreme Court is Judge William H. Pryor Jr. a guy George W. Bush nominated to the the 11th Circuit Court of Appeals. He's been dubbed “the most demonstrably anti-gay judicial nominee in recent memory.”

If you jump back to 2003, you'll find Pryor defended a Texas law criminalizing consensual gay sex by comparing it to “polygamy, incest, pedophilia, prostitution, and adultery.” In the legal brief Pryor wrote, “This Court has never recognized a fundamental right to engage in sexual activity outside of monogamous heterosexual marriage, let alone to engage in homosexual sodomy.”

“Such a right would be antithetical to the ‘traditional relation of the family’ that is ‘as old and as fundamental as our entire civilization.”

In 2005, the gay rights group Lambda Legal said Pryor has “shown clear hostility to the rights of lesbians, gay men, bisexuals, transgender people and those with HIV — and also to women, people of color, disabled people and others.”

According to the organization, Pryor also helped block LGBT couples in Florida from adopting children.

Kevin Cathcart, the executive director of Lambda Legal wrote, “Several judges on the appeals court wanted to hear the case and said the law raised ‘serious and substantial questions,’ but William Pryor kept that from happening.”

It wasn't until 2010 that the Florida Court of Appeals ruled that the law banning gay and lesbian people from adopting was unconstitutional.

Pryor is also known for having called the Supreme Court's Roe V. Wade "The worst abomination of constitutional law in our history."

If you want to help protect sexual minority rights over the next four years, you can donate to the American Civil Liberties Union.