By Kevin Carlin - Charlie May 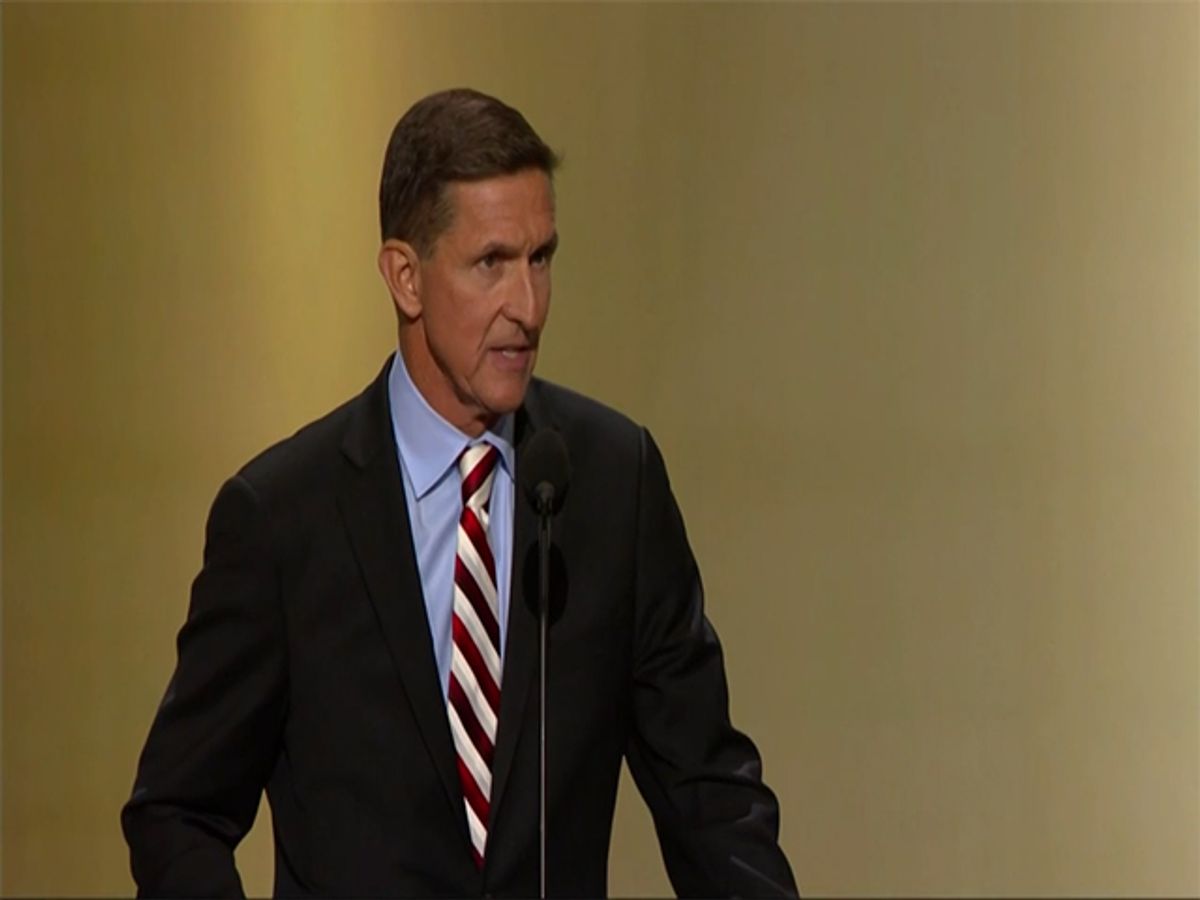 President-elect Donald Trump has offered retired general Michael Flynn the national security adviser position. After serving as a strong public advocate for Trump during his campaign, Flynn will likely exert a powerful influence in his administration. Like Trump, Flynn has used Islamophobic rhetoric. This video compilation gives an idea of what foreign policy under President Trump, with Flynn's guidance, might look like.