Lobbyists were helping Donald Trump's transition team, despite the team saying they would be lobbyist-free 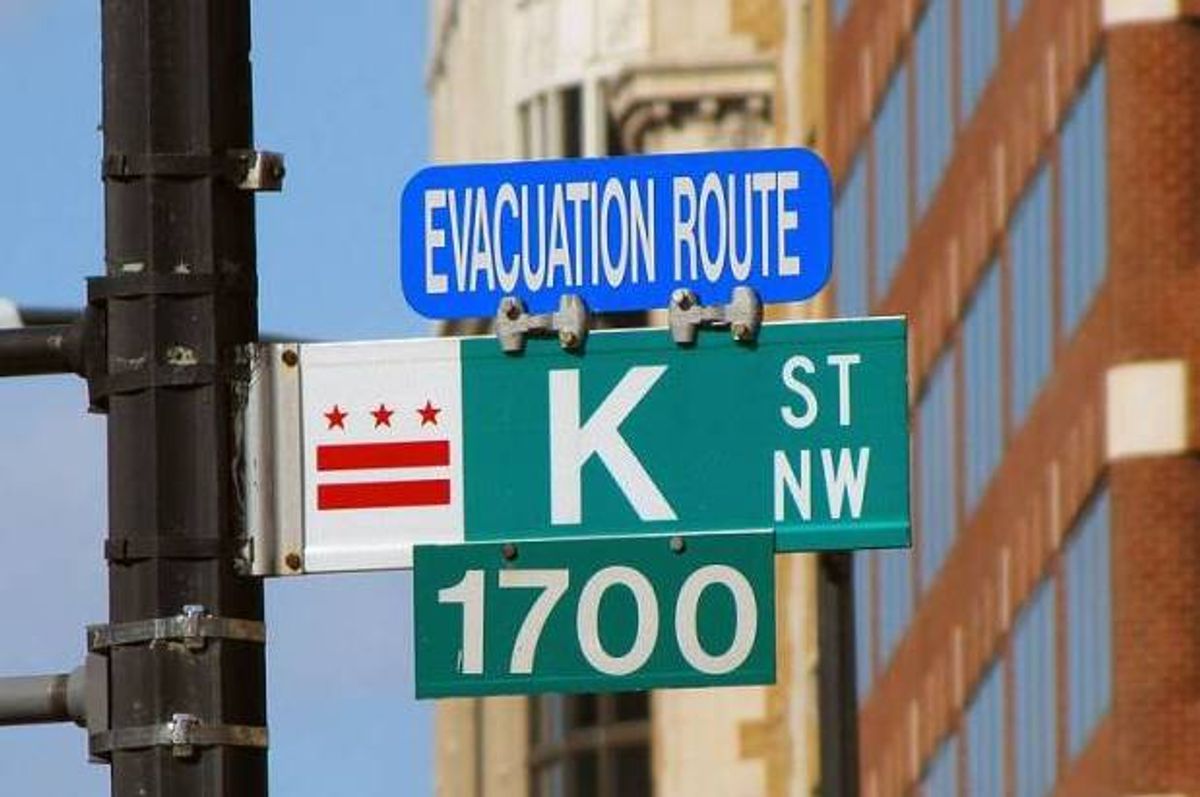 During the 2016 election, President-elect Donald Trump positioned himself as a Washington, D.C. outsider, above all the cronyism and "pay to play" politics that dominate the Beltway. "Drain the swamp!" became his campaign's slogan.

To ensure professional lobbyists are not occupying positions in Trump's transition team, Vice President-elect Mike Pence established a lobbying rule last week that precluded lobbyists from helping with the transition. The rule required transition members to sign an agreement certifying they are not a registered lobbyist. A Trump spokesperson told the Associated Press that Pence and transition director Rick Dearborn were "making good on President-elect Trump’s promise that we’re not going to have any lobbyists involved with the transition efforts."

But some lobbyists were involved in the transition efforts and others are informally advising the team, the Washington Post reported on Friday.

At least two lobbyists, Mike McKenna and Mike Catanzaro, who had both been working on the transition to help form energy policy, had to resign from the team because of previous lobbying commitments.