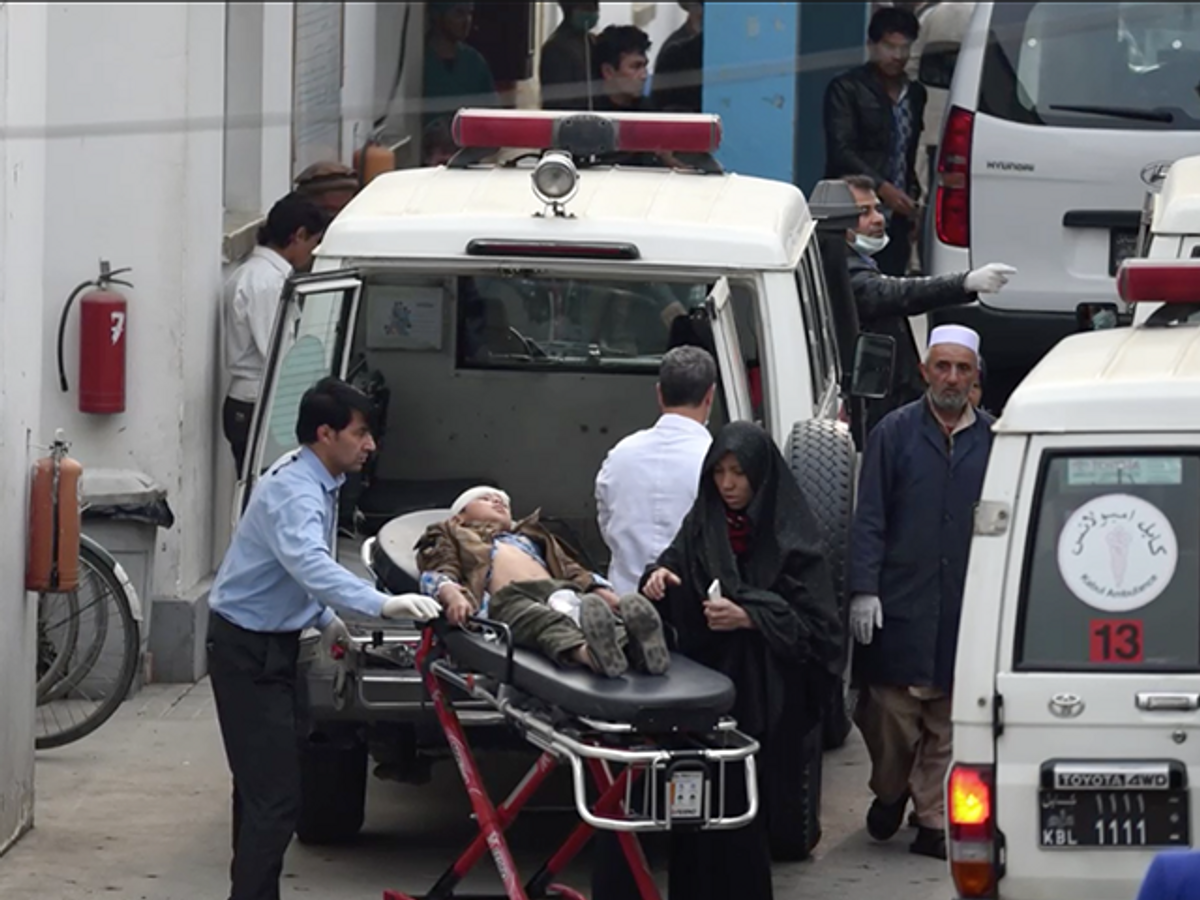 A suicide bomber ignited his vest while inside a mosque today in the city of Kabul, Afghanistan. At least 27 civilians are dead and 35 wounded, according to The New York Times.

The Baqir ul-Uloom mosque was crowded with Shiite worshipers there to observe Arba'een, a common Shiite observance, at the time of the bombing. ISIS has claimed responsibility for the attack, but hasn't released additional information about the bomber, according to CNN.

Only 40 days prior, gunmen disguised as police officers opened fire on a Shiite shrine, killing 14 people.