Sanders wasn't suggesting Democrats "ditch" identity politics or separate class from race, but rather the opposite 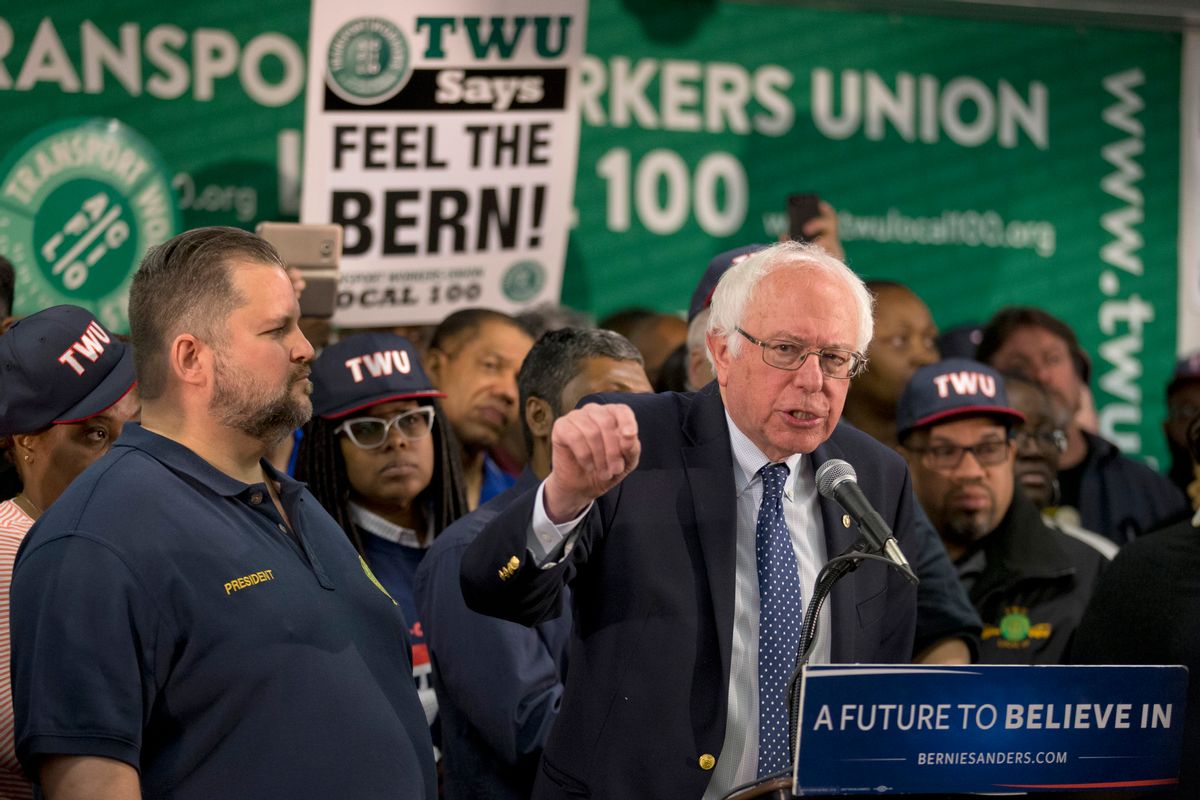 Liberals have begun scolding Bernie Sanders for challenging identity politics in a speech at the Berklee Performance Center in Boston on Sunday night.

When an audience member asked him how she could become the second Latina senator in U.S. history, Sanders said her gender and ethnicity don't entitle her to votes.

"I have to know whether that Latina is going to stand up with the working class of this country and is going to take on big money interests," Sanders said. "It is not good enough for somebody to say, I'm a woman, vote for me. No, that’s not good enough. What we need is a woman who has the guts to stand up to Wall Street, to the insurance companies, to the drug companies, to the fossil fuel industry."

"In other words, one of the struggles that you’re going to be seeing in the Democratic Party is whether we go beyond identity politics," he continued. "I think it’s a step forward in America if you have an African-American CEO of some major corporation. But you know what, if that guy is going to be shipping jobs out of this country, and exploiting his workers, it doesn’t mean a whole hell of a lot whether he’s black or white or Latino."

In the context of his response, Sanders wasn't suggesting Democrats "ditch" identity politics or separate class from race, but rather that class and race concerns are linked.

As The New Republic's Clio Chang noted in her criticism of TPM's piece, "Post-election, there have been attempts to divide the left between those who support identity politics and those who support class politics. But the two are often inextricable, given the large percentage of minorities in the working class."

Despite pushback from triggered reactionaries, Sanders doubled down on his critique of identity politics in a Medium essay on Tuesday.

"To think of diversity purely in racial and gender terms is not sufficient," he wrote. "Yes, we need more candidates of diversity, but we also need candidates  —  no matter what race or gender  —  to be fighters for the working class and stand up to the corporate powers who have so much power over our economic lives."

"Our rights and economic lives are intertwined," he added. "Now, more than ever, we need a Democratic Party that is committed to fulfilling, not eviscerating, Dr. Martin Luther King’s dream of racial, social, and economic justice for all."