Shepard Smith slams Donald Trump for flip-flopping on the issues: "All of those positions are now available" 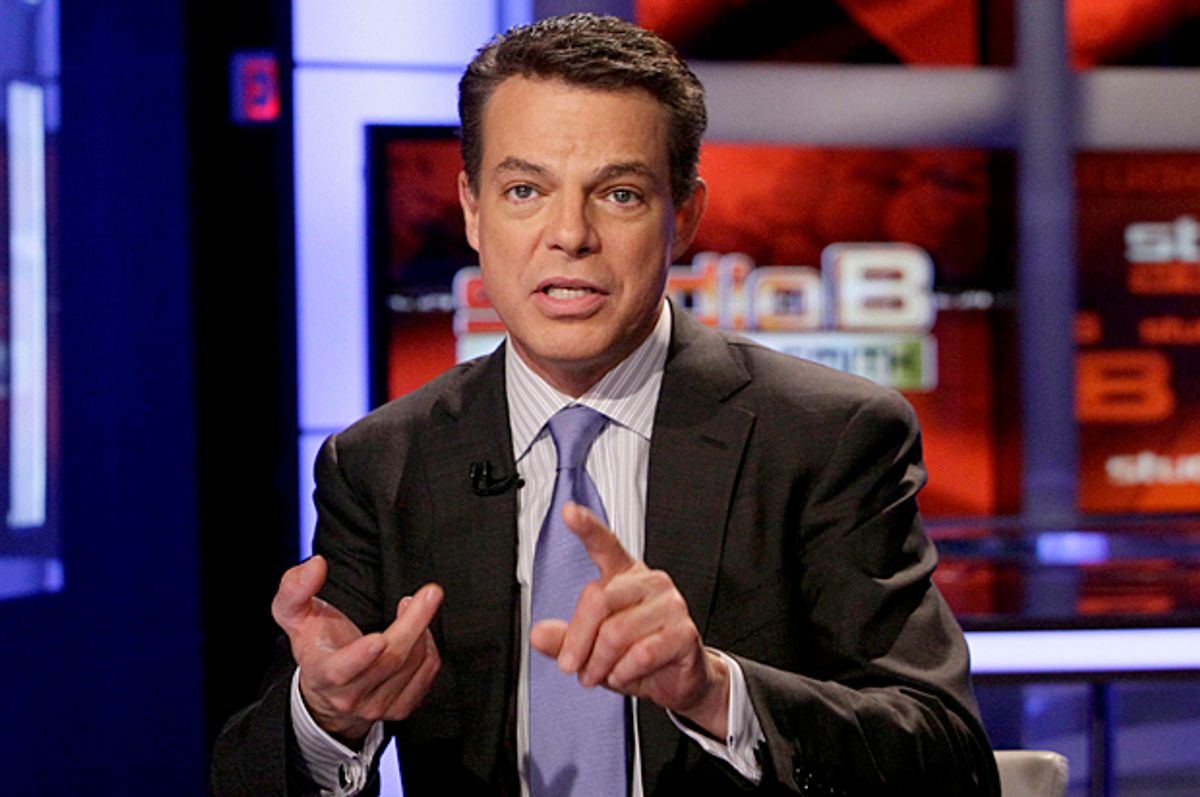 Shepard Smith — inarguably the most authentic Fox News anchor — got all hot under the collar on Tuesday after President-elect Donald Trump, in a closed-door meeting with The New York Times, reversed several of his campaign promises.

Asked by Times reporters if he'd stay true to his campaign promise to prosecute Hillary Clinton, Trump made his intentions ambiguous.

"I think when the president-elect, who's also the head of your party, tells you before he's even inaugurated that he doesn't wish to pursue these charges, it sends a very strong message, tone and content," Conway said.

"Anything you want to happen to Secretary Clinton on any of those matters is now available to you, almost officially, almost from the now president-elect's mouth," Smith responded. "But we have all of them. So whichever one you like, you may have it."

With The Times, Trump similarly caged his inner conspiracy theorist on the subject of climate change, conceding that their might be a human element to global warming.

"Which could make it not a hoax," Smith said, "so if that's what you prefer, that is also now available to you."

This after Trump has for years denied the indisputable scientific evidence that there is more than "some connectivity" between humans and climate change.

As Clinton pointed out in the first presidential debate, Trump in 2012 tweeted that this global warming "concept" was made in China. In September, Trump denied tweeting it. But he still hasn't deleted it:

Citing "Fox News policy," Smith then refused to run a YouTube video in which Trump vaguely lays out his goals for "executive actions" within his first day in the Oval Office.

"The problem with a YouTube video, from a journalist standpoint, is, journalists want to be there when he makes statements," he explained. "We want to hear these statements, be able to ask questions about them where appropriate. We were not allowed there. No journalists were. Therefore, we will not be showing it."

Watch below, via Talking Points Memo: