Stocks are already shooting up for private prisons, expecting a surge in population 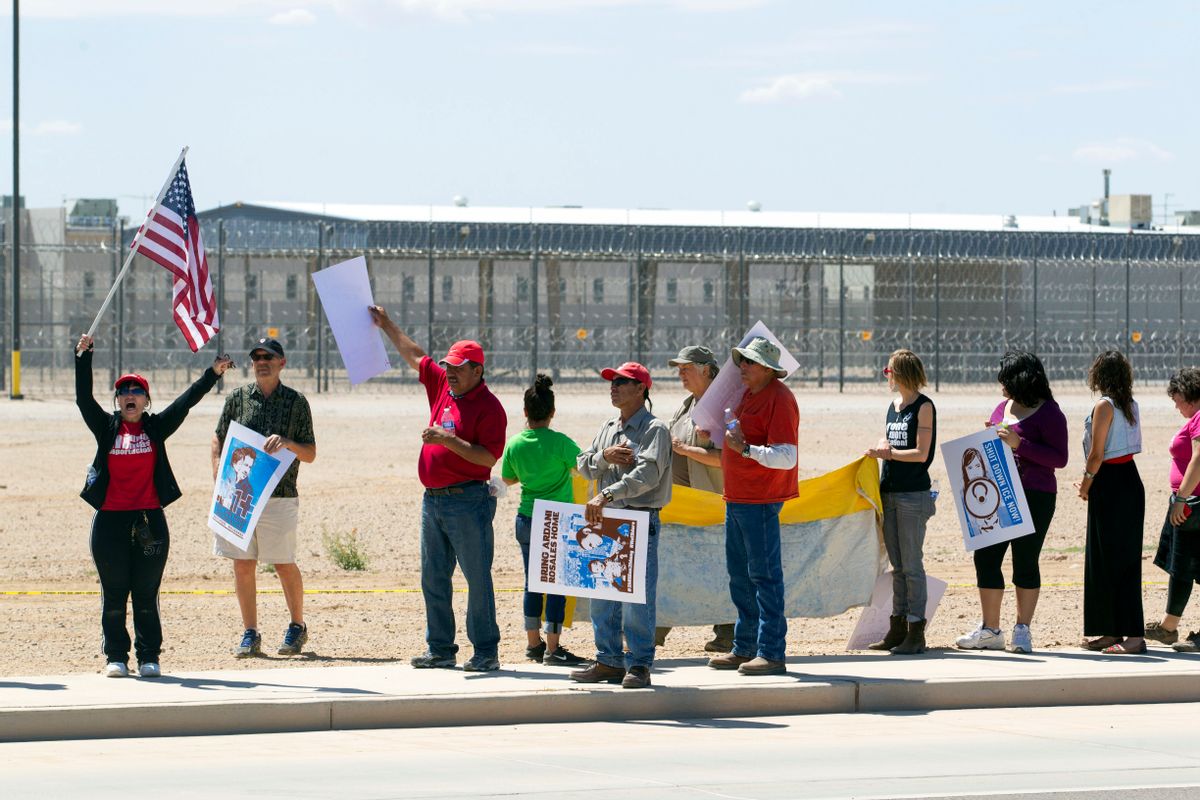 BOISE, Idaho — President-elect Donald Trump's promise to deport millions of immigrants in the country illegally and his selection of tough-on-crime Alabama Sen. Jeff Sessions as attorney general could mean big money for the private prison industry.

Some analysts believe the prison population could jump under the Trump administration, and the stock market seems to agree.

A day after the election, CoreCivic Co., formerly Corrections Corporation of America, saw the biggest percentage gain on the New York Stock Exchange.

The private prison industry took a hit in August, when the Obama administration announced it would phase out its use of some private facilities.

The policy change did not cover private prisons used by Immigration and Customs Enforcement that hold up to 34,000 immigrants awaiting deportation.

However federal officials have said they would consider phasing out private contractor immigration facilities.

Trump, however, has said the nation's prison system is a mess and he voiced support for private prisons.