Why on earth did Donald Trump tap Ben Carson for HUD secretary? 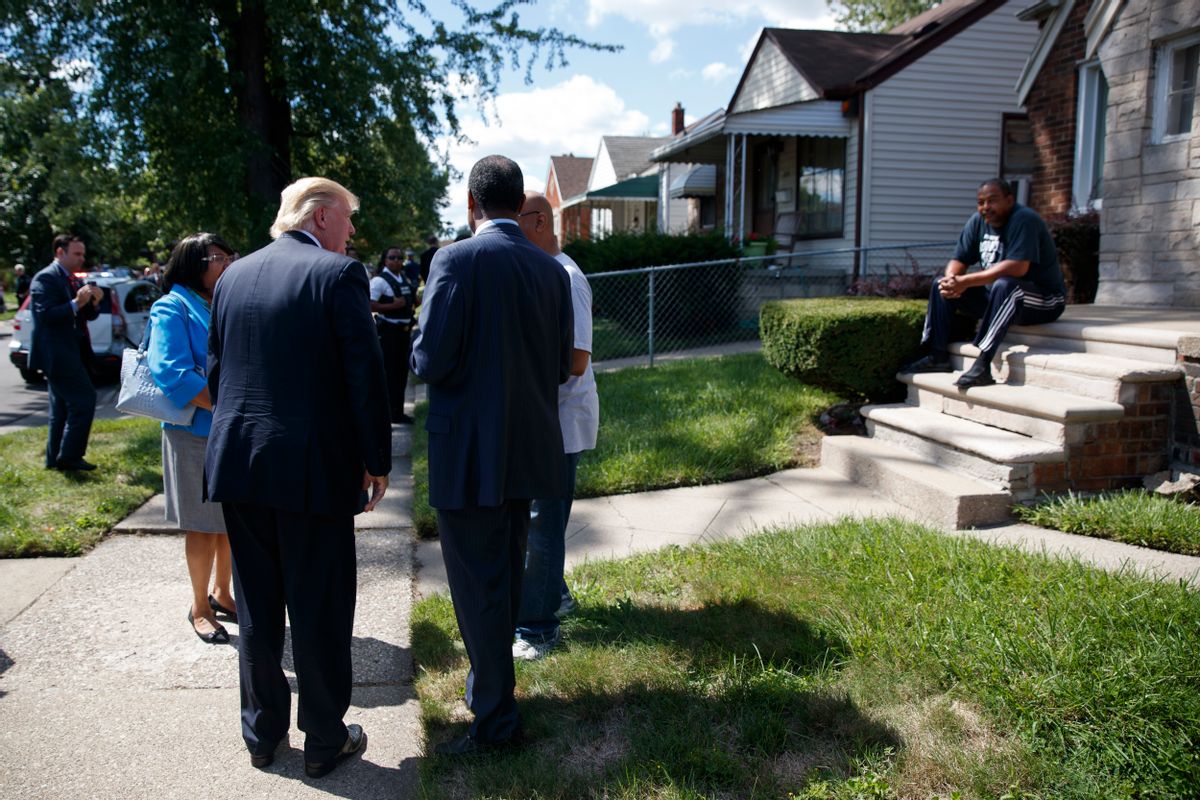 Retired pediatric neurosurgeon Ben Carson once said he wouldn't accept a spot in President-elect Donald Trump's cabinet. According to his latest interview, though, he's considering a job offer to be secretary of Housing and Urban Development.

Dr. Carson — once a 2016 Republican presidential primary front-runner — guested on Neil Cavuto's Fox News show Tuesday to effectively announce that he was offered the HUD secretary job and that he'd be "thinking and praying over it seriously over the holiday."

"Our inner cities are in terrible shape," Carson told Cavuto. "They definitely need some real attention. There have been so many promises made and nothing has been done. So it certainly is something that has been a long-term interest of mine."

Asked if he'd formally been offered the job, Carson said, "We have had offers, yes," and that the HUD position "was one of the offers on the table."

Cavuto carefully asked the decorated neurosurgeon what the hell he knows about housing and/or urban development.

"I know I grew up in the inner city," Carson said, "and have spent a lot of time there, have dealt with a lot of patients from there, and recognize that we cannot have a strong nation if we have weak inner cities."

Michael Scott might offer some insight into Trump's thought process.

On the American version of "The Office," Michael Scott (Steve Carell) deferred to black employee Stanley Hudson (Leslie David Baker), who he said offered an "urban vibe," on all things "ghetto."

Donald Trump saw keyword "Urban" in the Department of Housing and Urban Development and offered the job to the last black person he talked to.

In his closed-door meeting with The New York Times, Trump similarly suggested Jared Kushner is somehow qualified to mediate peace between Israel and Palestine, adding that his Jewish son-in-law "would be very good at it" because "he knows the region."