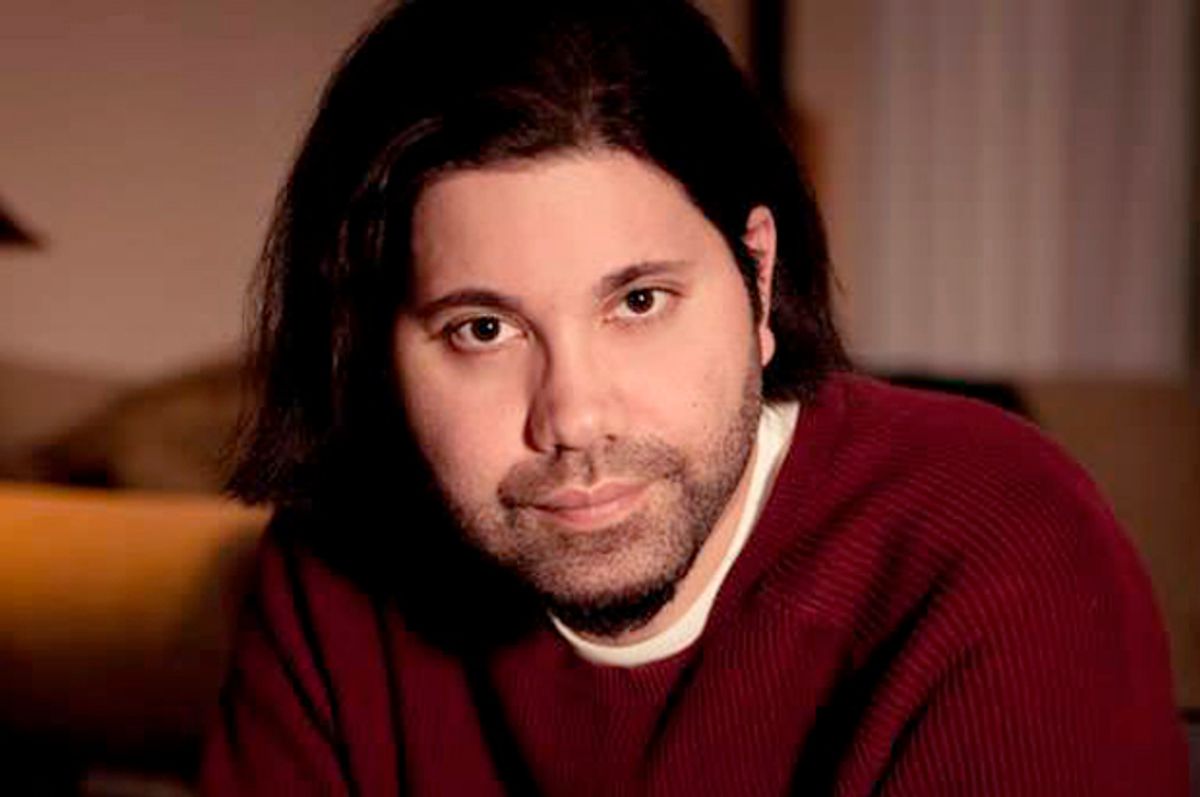 Scott Eric Kaufman, an assistant editor at Salon and one of our most free-ranging and adventurous voices in recent years, died on Monday near his family home in Houston after a lengthy illness. He was 39. We join our readers and those who encountered Scott’s work and his inimitable personality in other venues, from the A.V. Club to Inside Higher Ed to his innumerable social media and blog posts, in a shared sense of grief and loss.

Almost everyone who came to know Scott called him “SEK,” and the ways they came to know him were multifarious. He became a prominent blogger as a grad student in the mid-2000s at the University of California, Irvine, where he eventually earned a Ph.D. Although SEK once described himself as an “unspectacular graduate student” — that comes from this moving reminiscence by Scott McLemee at Inside Higher Ed — he was in fact an immensely erudite scholar of both pop culture and arcane highbrow literature. Many people have been described as internet pioneers, but SEK really was one; he consistently broke free of the traditional role of “media critic” with humor, a highly personal voice and a generosity that always encompassed the hilarious humanity he shared with his subjects and targets. (He several times received personal emails from Fox News personalities, not all of them hostile.)

At various times, Scott wrote for the political and cultural “verticals” at Salon, but the secret to his prodigious productivity and his limitless range of interests was that he fundamentally saw no such distinctions, in the media, on the internet or in life. Voluntarily watching Fox News Channel for hours on end to capture and respond to its most insane moments would test anyone’s strength and patience, but for SEK it was vital cultural anthropology, a key to understanding what had gone wrong (and might yet be made right) in our damaged world.

SEK wrote about a wider range of topics than can possibly be encompassed here, from “Game of Thrones” to the Coen brothers to robotics, space travel and drone technology. His magnum opus may well have been his Facebook posts ventriloquizing his irascible, unflappable feline companion, known only as OLDMAN CAT. He did not want his time here to be as short as it was, but wrote and lived with the intensity of someone who knew it might be. He was not well enough the concluding stages of the presidential campaign that culminated in the election of Donald Trump, which he would surely have described as simultaneously a blessing and a curse. His complete archive of stories for Salon is here.

Scott’s family says it is holding a private funeral but will soon announce plans for a public memorial. In the meantime, fans and friends are invited to visit his Facebook page. His family also faces significant medical expenses in the wake of Scott’s long illness, and Salon invites readers to contribute to this GoFundMe campaign in his memory.