WATCH: Fight or flight? Politics at the Thanksgiving table 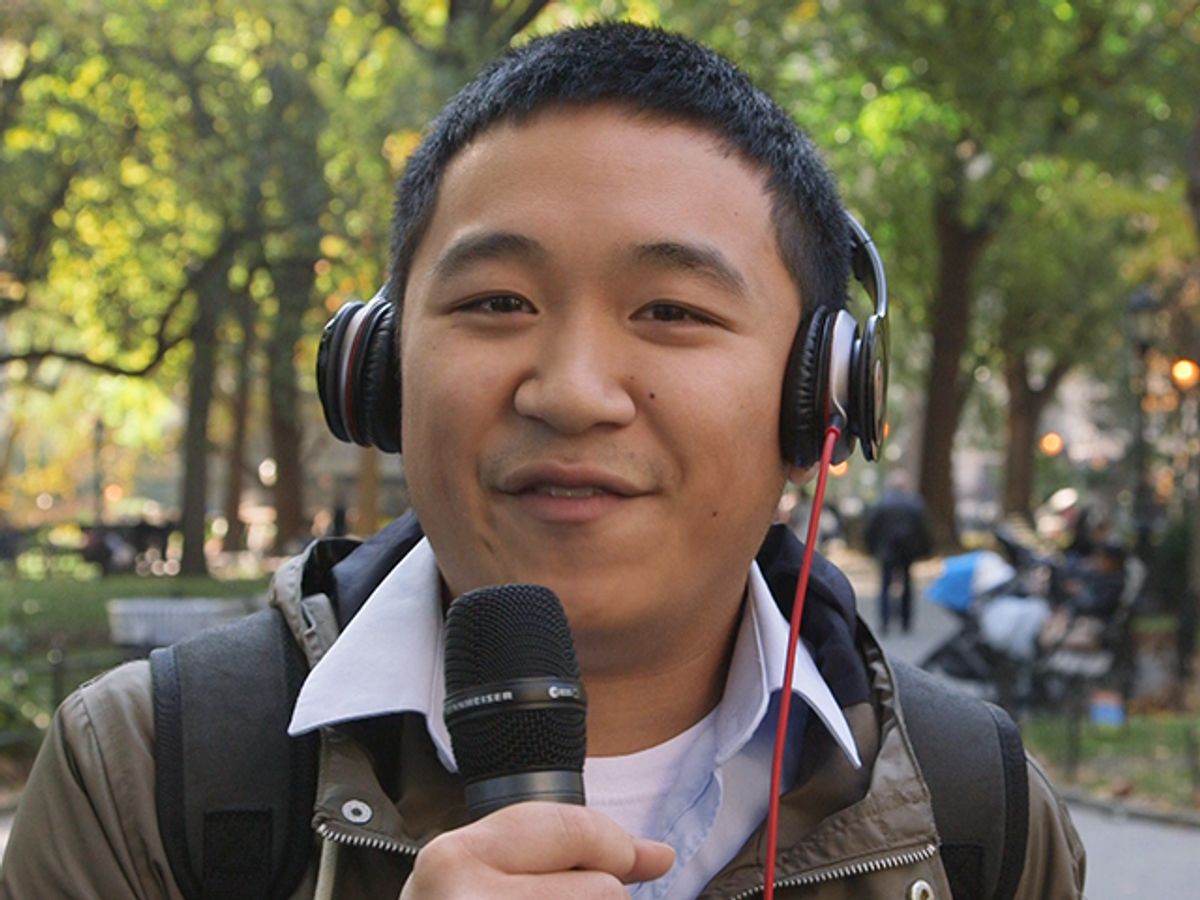 Whether you're at the adult or the kids table this Thanksgiving it is likely that the discussion of politics will unfold. "It's always rule of thumb you're not supposed to talk about politics with people," began one New Yorker we interviewed, "but I feel like politics is driving the conversation."

Responses varied from being eager to discuss the shaky political landscape, to gearing up for awkward glances, to even keeping political talk far from the turkey and stuffing.

"I'm a priest and I just preached from the pulpit that it's best right now to be men and women of peace and not talk politics at the table," one man said while another enthusiastically stated, "If the subject comes up, I'll definitely talk about it!"

Whether you engage or not, it's no secret that political discourse can get emotional and more than one in every three Americans say they're stressed out about the idea of talking about politics at the Thanksgiving dinner table. (ABC News/SSRS)

"I'm not having Thanksgiving with my family, that will help," expressed one lady.