Mike Pence's choice for a city court judge "never used" her law degree, but was a Republican Party leader

By all accounts, Amy Jorgensen, the newly-appointed Hammond City Court judge, should be nowhere near a bench 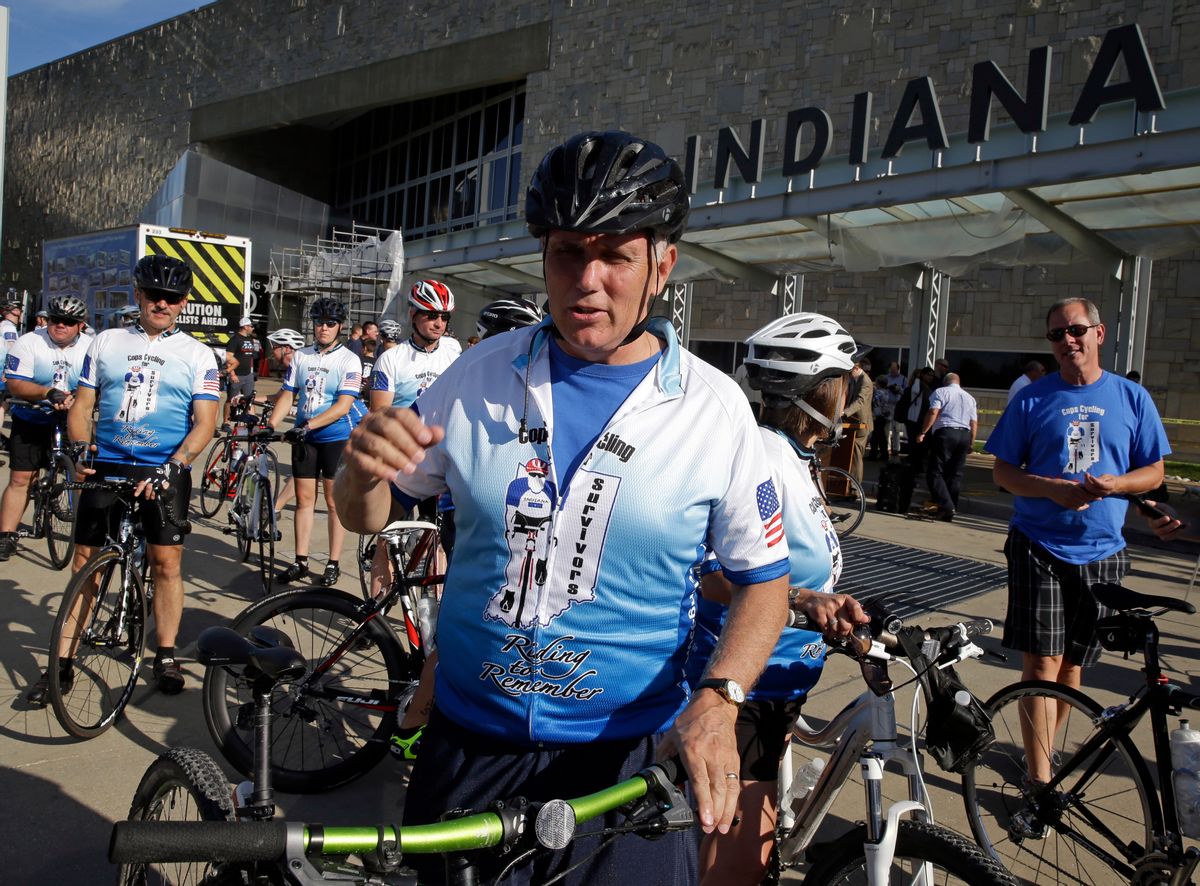 Vice President-elect Mike Pence on Monday appointed Amy Jorgensen — a woman who by all accounts has never worked a law-related job in her life — as Hammond, Indiana, City Court judge.

Jorgensen, 46, has a law degree from Valparaiso University in Indiana, which Hammond Mayor Tom McDermott Jr. says she "never used."

"She admits she's never practiced law, and she's going to be a judge? This is unprofessional cronyism, and I have no confidence in this appointment," McDermott told The Gary Post-Tribune. "This lady ran Sylvan Learning Centers."

"She will get very little respect from me as mayor," he told The Northwest Indiana Times. "This is a carpetbagger coming in to run our City Court and hundreds of thousands of dollars."

A résumé she provided to The NWI Times shows Jorgensen "has had little, if any, professional law experience, but her law license remains active, state records indicate."

"Jorgenson is the former owner and operator of seven Sylvan Learning Centers in Northwest Indiana and Chicago," according to The NWI Times.

"Amy Jorgensen possesses the intellect and temperament to make an excellent judge," Pence said in a press release announcing the appointment. "I am confident that she will serve the community of Hammond with distinction, and I thank her for stepping forward in this capacity."

In an email to The Tribune, Jorgensen said she "was appointed because she was the best candidate, without regard to political support."

"I look forward to working with current court personnel, as well as the Mayor's office, to effectuate a smooth transition," she added, though refusing to comment on her law credentials. Pence, she said, "confidently declared that she would 'make an excellent judge.'"

Jorgensen doesn't even live in Hammond, but in nearby St. John, where she formerly chaired the Republican Party. Her lawyer-husband, Christian, is a councilman in St. John and a partner at Dressler Peters, a Chicago firm.