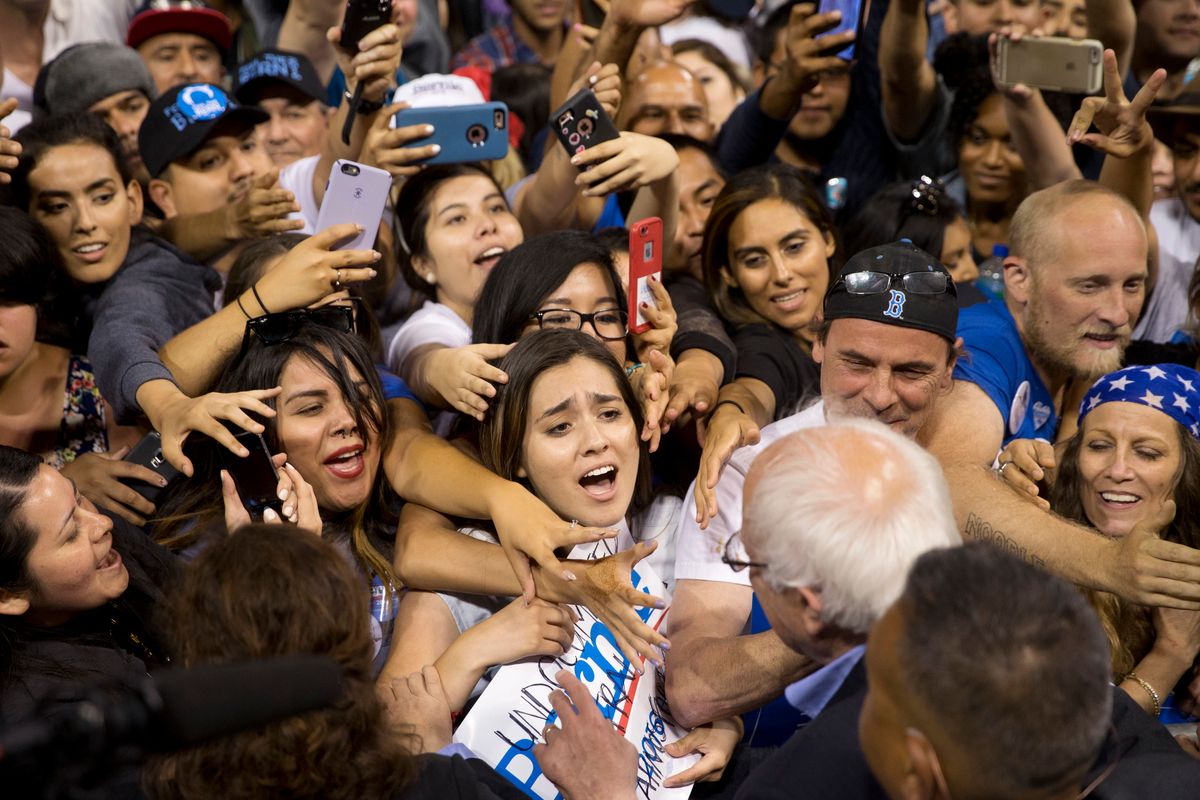 "It would be hard to suggest that the people of this country were enthusiastic about the Clinton campaign," Sanders told Lee. "There was not the energy we have seen in the Obama campaign, and what ended up happening was voter turnout was low. She won the black community overwhelmingly, but turnout was low."

"I think what they are saying is, 'I need a job, my kid needs to go to college, Mr. Trump is promising that. I think he will probably not carry through on his racist, sexist policies. Let's vote for the economic issues.' That’s what I think happened," he added.

Since Trump became president-elect, Sanders hasn't shied away from criticizing his Democratic primary opponent for her appeal to "identity politics" over economic policy.

"To think of diversity purely in racial and gender terms is not sufficient," he wrote in a Medium essay last week. "Yes, we need more candidates of diversity, but we also need candidates  —  no matter what race or gender  —  to be fighters for the working class and stand up to the corporate powers who have so much power over our economic lives."