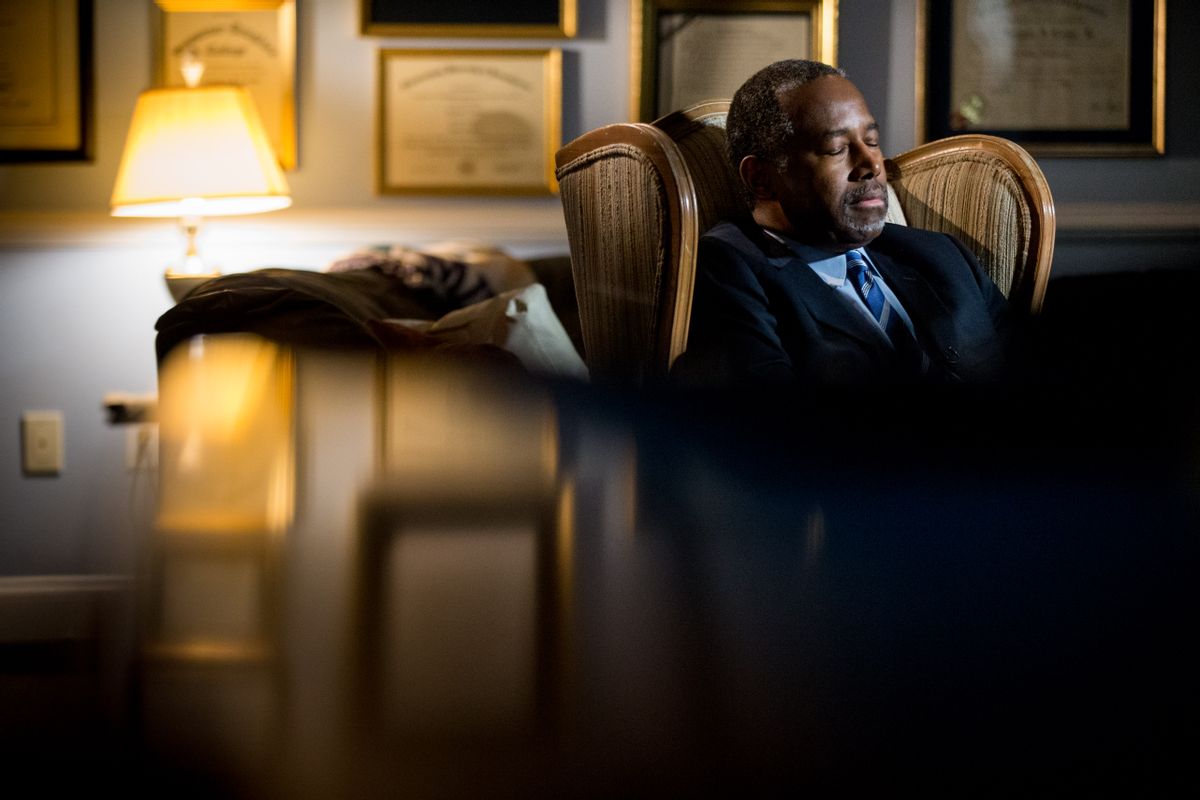 "But for much of the time since the Fair Housing Act was passed, this 'affirmative' mandate has been largely ignored by both local communities and HUD itself. The Obama administration rules were an effort to address that half-century oversight. And some fair-housing advocates have spent just as long fighting for it."

"These government-engineered attempts to legislate racial equality create consequences that often make matters worse," Carson wrote in a 2015 Washington Times column criticizing affirmatively furthering fair housing. "There are reasonable ways to use housing policy to enhance the opportunities available to lower-income citizens, but based on the history of failed socialist experiments in this country, entrusting the government to get it right can prove downright dangerous."

In an interview with an Iowa radio station in 2015, Carson learned of a fair housing agreement between HUD and the city of Dubuque through which low-income families would relocate from Chicago in order to qualify for Section 8 housing.

"This is just an example of what happens when we allow the government to infiltrate every part of our lives," he responded. "This is what you see in communist countries where they have so many regulations encircling every aspect of your life that if you don’t agree with them, all they have to do is pull the noose. And this is what we’ve got now. Every month, dozens of regulations — business, industry, academia, every aspect of our lives — so that they can control you."