Kellyanne Conway: Donald Trump's intelligence briefings are coming from "a number of sources" 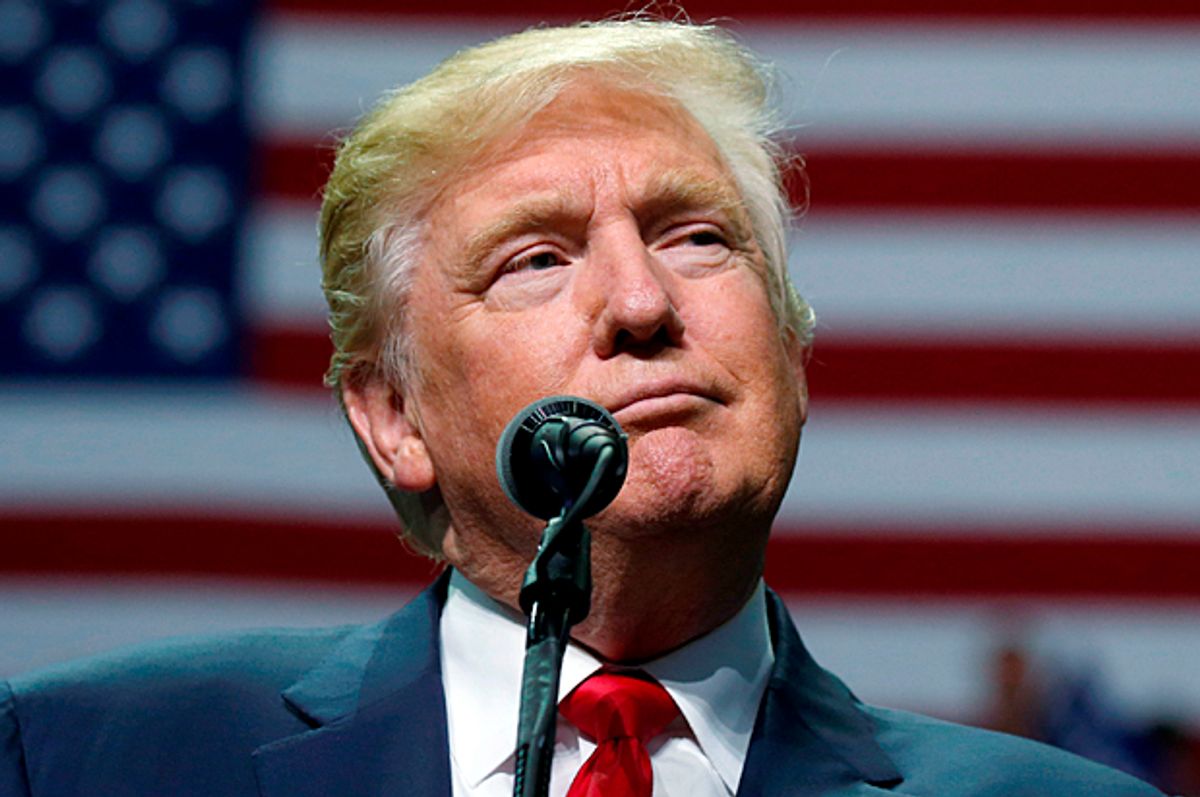 Soon after he secured the Republican presidential nomination, blustery businessman Donald Trump swore off any assistance from the U.S. intelligence community, declaring that he did not trust the intelligence briefings he was set to receive as the nominee of a major political party. “I won’t use them because they’ve made such bad decisions,” he said at the time.

“Our country has no idea,” who was behind the Democratic National Committee email hack, Trump said during the final presidential debate, even though multiple intelligence agencies said that Russia was behind the hack.

"She has no idea whether it's Russia, China, or anybody else," Trump insisted after Hillary Clinton had noted that 17 U.S. intelligence agencies had blamed the Kremlin for directing the hacking. As the Dallas Morning News noted at the time, Trump's refusal to believe intelligence reports was particularly puzzling as one of his own national security advisers, House Homeland Security Committee Chairman Michael McCaul said that during debate prep, "I have personally briefed him on that and told him that in my opinion . . . this was in fact a nation-state attack by Russia."

Now, President-elect Trump has apparently made good on his threat, reportedly only sitting for two intelligence briefings since he won the election nearly three weeks ago.

The Washington Post recently reported that a team of intelligence analysts “has been prepared to deliver daily briefings on global developments and security threats to Trump in the two weeks since he won,” but he’s passed on all but two meetings. Offered daily access to sensitive and classified information from around the globe, the U.S.'s incoming leader — who has no governmental or military experience — simply declined.

Still, Trump's team says the president-elect has been focused on the transition and selecting the members of the administration's Cabinet and said he still has plenty of time to get up to speed on the international affairs and security threats before he takes office.

The chairman of the House Intelligence Committee, Republican Rep. Devin Nunes, who is also a senior member of Trump’s transition team, told the Post that he is not concerned.

“National security is Donald Trump’s No. 1 priority and I think he’s taking it very seriously,” Nunes said. “Look how many leaders he’s met with, how many phone calls he’s done, positions he’s filled. People who are being critical need to get a life.”

In an interview on CNN’s State of the Union Sunday, former campaign manager Kellyanne Conway refused to deny the President-elect had been turning down the classified briefings given by security service officials to sitting and incoming presidents.

"We understand and we know just in recent history President Obama, President George W. Bush they all when they — as soon as they could receive daily intelligence briefings to immerse themselves on national security matters that they weren't aware of because they hadn't been commander-in-chief yet especially given the fact that president-elect Trump has no experience in government or the military, shouldn't he also be getting the everyday as it is allowed to be," host Dana Bash pressed Conway.

"I can't discuss that publicly," Conway offered, before adding, "What I can tell you is that he is the most engaged individual I've ever met and brilliant to boot and he is certainly availing himself of the information as provided to him from a number of sources including those intelligence briefings":

According to the Post, however, Vice President-elect Mike Pence “has set aside time for intelligence briefings almost every day since the election.”