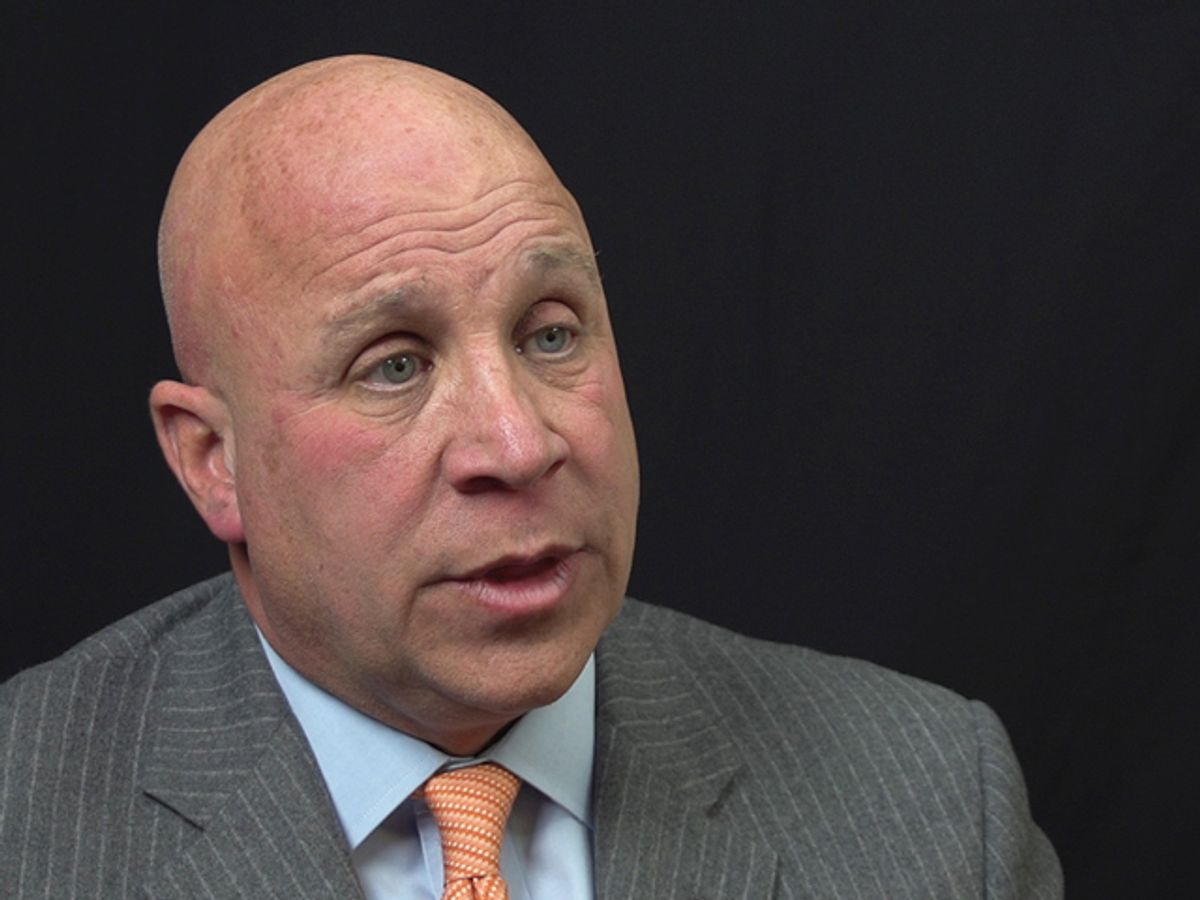 Thomas Ruskin, president of the CMP Protective and Investigative Group and former NYPD detective investigator, sat down with Salon to talk about the recent attack at Ohio State University.

Student Abdul Razak Ali Artan perpetrated the knife attack, which left 11 injured and Artan himself dead. He wrote in a Facebook post that he was "sick and tired" of seeing fellow Muslims "killed and tortured," according to federal law enforcement officials.