Remini answered questions on Wednesday about her new documentary series, and her dark past with the curch 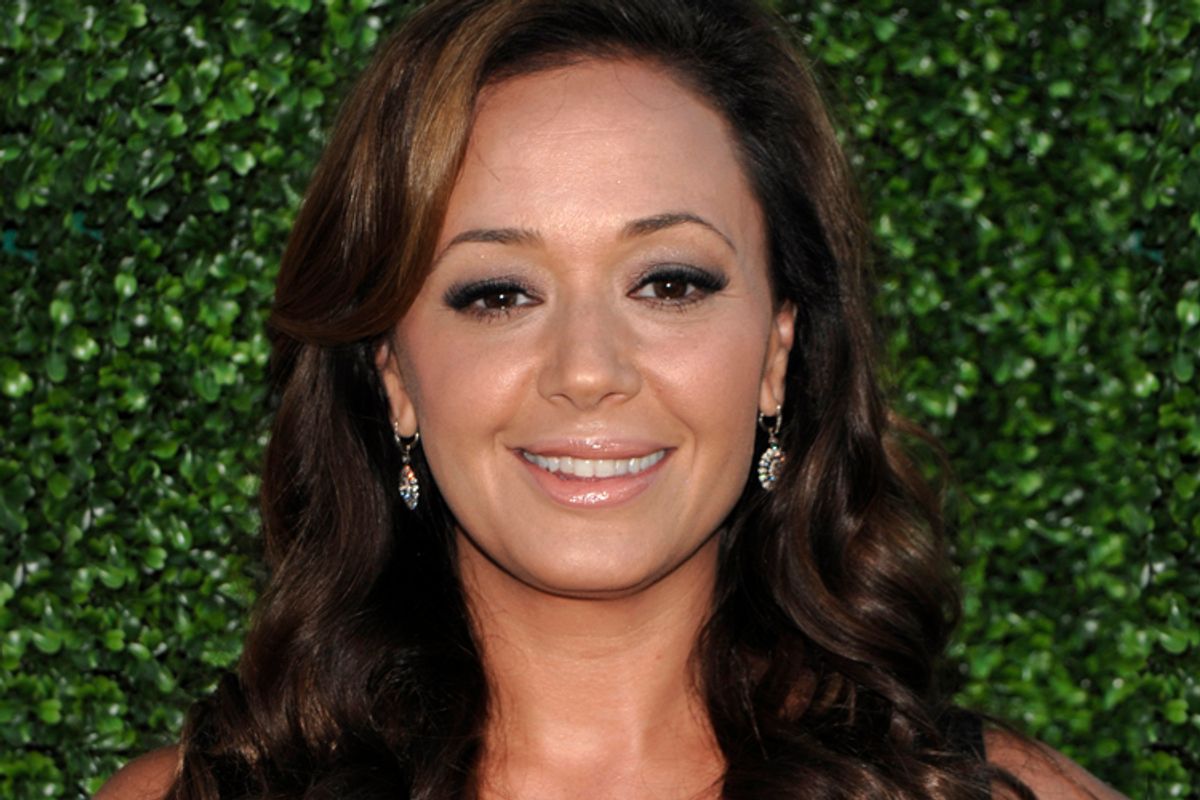 Actress Leah Remini was one of Scientology's prized members, a glamorous Hollywood spokeswoman for the controversial religious organization. In 2013, after 34 years of practice, Remini defected from the church and became an outspoken critic against it. She wrote a memoir published in 2015, "Troublemaker," which provides an account of her tumultuous association with the Scientology.

On Wednesday, Remini was on hand for a Reddit AMA to answer questions about the church and to promote her new A&E documentary series, "Leah Remini: Scientology and the Aftermath." The following are five disturbing facts Remini disclosed in the AMA:

1. There is no end to Scientology

The Church of Scientology has been reported as being essentially a pyramid scheme. Members were reportedly encouraged to progress through the ranks of the church by paying higher and higher fees for more sophisticated levels of training, also known as "auditing." But Remini said that once a member reaches the top level, OTP 8, all he or she learns is that "God is a lie," and that there are more levels ahead, which costs hundreds of thousands of dollars.

2. Every session is recorded

It's long been speculated that the church surreptitiously records its members in order to blackmail those who rebel and speak out. Remini said that every "therapy room" is equipped with cameras and listening devises. She does not believe the footage is compiled to blackmail members, just to discredit them if the situation arises.

Despite staunch blowback from the church, and zero cooperation from existing members, the documentary, directed by Alex Gibney, accurately captured the harrowing, systemic abuse that has marred Scientology in recent years. "I think they did an amazing job and they cleared the path for people like me to speak about it. HBO was very brave in taking it on. As is A&E, as it will be the first network to do a full series about it," Remini wrote.

4. Not all celebrities in Hollywood are cool with Scientology

One Reddit user asked Remini if she received any "weird reactions from other famous people" for her involvement in the church. Remini wrote:

"Weird reactions? No. I got appropriate reactions, 'Why are you in this crazy shit?'"

5. Scientology is able to recruit intelligent members because it erodes faith in other institutions

Remini indicated that Scientology was so successful because of a "brainwashing process." L. Ron Hubbard's teachings reportedly said that the internet and the news produce lies designed to destroy everything decent, like Scientology. Members of the church were taught that existential threats, including the press and human rights groups, are merely unaware of the good things Scientology does, so their efforts to cover the church are faulty and unsatisfactory.