Despite frustration in the Democratic caucus, the party decided to keep its leader in the House 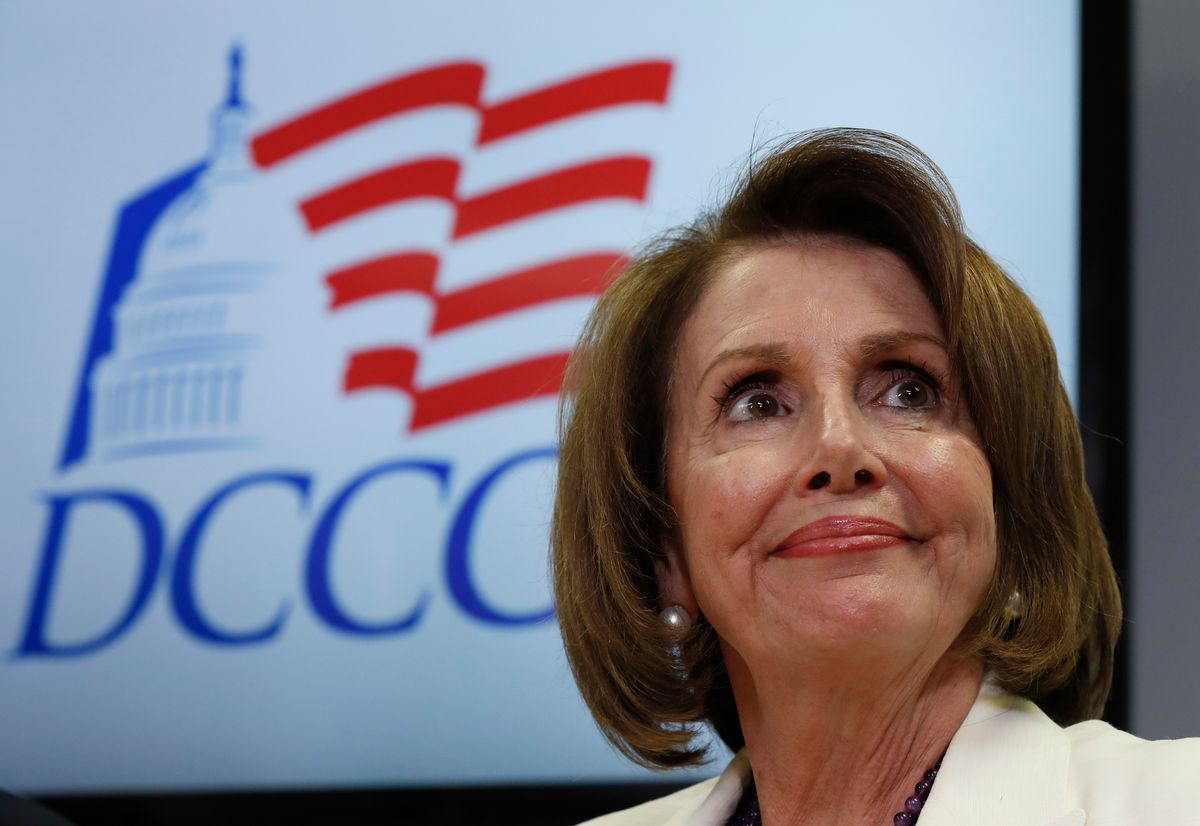 FILE - In this Nov. 8, 2016, file photo, House Minority Leader Nancy Pelosi of Calif. pauses during an election day news conference at the Democratic Congressional Campaign Committee Headquarters in Washington. Pelosi is a survivor, who enjoys enormous respect and goodwill among most Democrats, even as many of her closest allies have left Congress. She has managed to maintain unity within the diverse flock of House Democrats and is an unparalleled fundraiser for them, collecting more than $100 million in the past cycle alone. (AP Photo/Carolyn Kaster, File) (AP)
--

The leadership elections were scheduled to take place before Thanksgiving, but the vote was delayed to give Democrats more time to discuss a recovery plan. Pelosi, 76, promised to make some changes to appease those frustrated in her caucus. She pledged to add a member of the freshmen class to her leadership team.

After the closed-door session, Ohio Rep. Joyce Beatty put out a statement explaining her voter for Pelosi:

The party faces a rough 2017, with the GOP consolidating efforts to repeal Obamacare and other initiatives championed by President Barack Obama. Pelosi was a pivotal player in pushing the Affordable Care Act through Congress. Pelosi's re-election was not unexpected, but conservative pundits and political commentators criticized Democrats for maintaining the status quo.

What a relief. I was worried they had learned from the elections & might be competitive and cohesive again. https://t.co/cvwi0IxLdU

thank you House Dems -- we appreciate you keeping @NancyPelosi as your leader! https://t.co/bZfot9j9BG